Prague sees 10km history made and the launch of SuperHalfs series 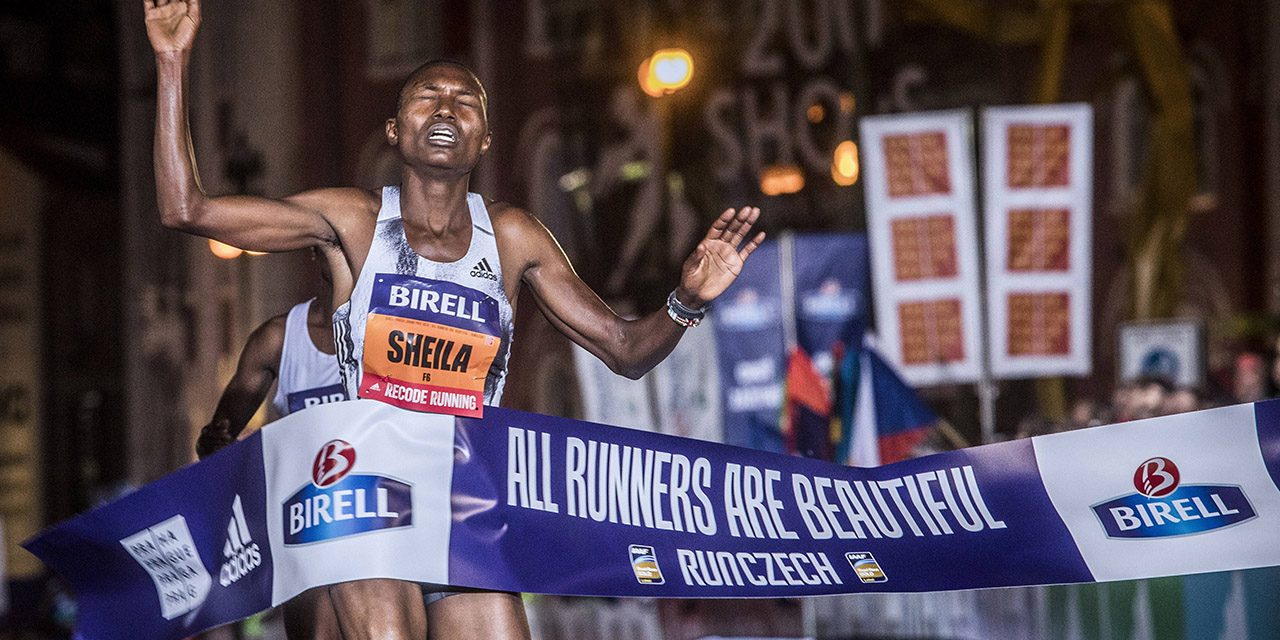 History was made during an eventful day in Prague thanks to a series of blistering 10km performances at the Birell Grand Prix and the launch of a new half-marathon series which will begin in 2020.

The Saturday evening races in the Czech capital saw two women running under 30 minutes for the first time ever in the same contest – and what a contest it was! Kenyan duo Sheila Chepkirui and Dorcas Jepchumba both clocked 29:57 as they crossed the finish line, but it was Chepkirui who just managed to break the tape first. Only Joyciline Jepkosgei has ever gone faster – when she clocked 29:43 to set the world record at the same event in 2017. Steeplechaser Norah Jeruto was third in 30:07.

“It didn’t seem to me as fast as the results are, but the second half of the race was really much harder,” said Chepkirui. “I believe that I can run even faster in the future and I believe it can be in Prague next year.”

The men’s race was very quick, too, with the top eight finishers breaking the 28-minute mark. Kenya dominated again as Geoffrey Koech joined Haile Gebrselassie with the fourth-fastest 10km time in history of 27:02 to take victory. Mathew Kimeli was five seconds behind, with teenager Bravin Kiptoo setting a world under-20 best in third place with 27:12.

“There is a lot of space for improvement but still I am very happy with my result,” said Koech. 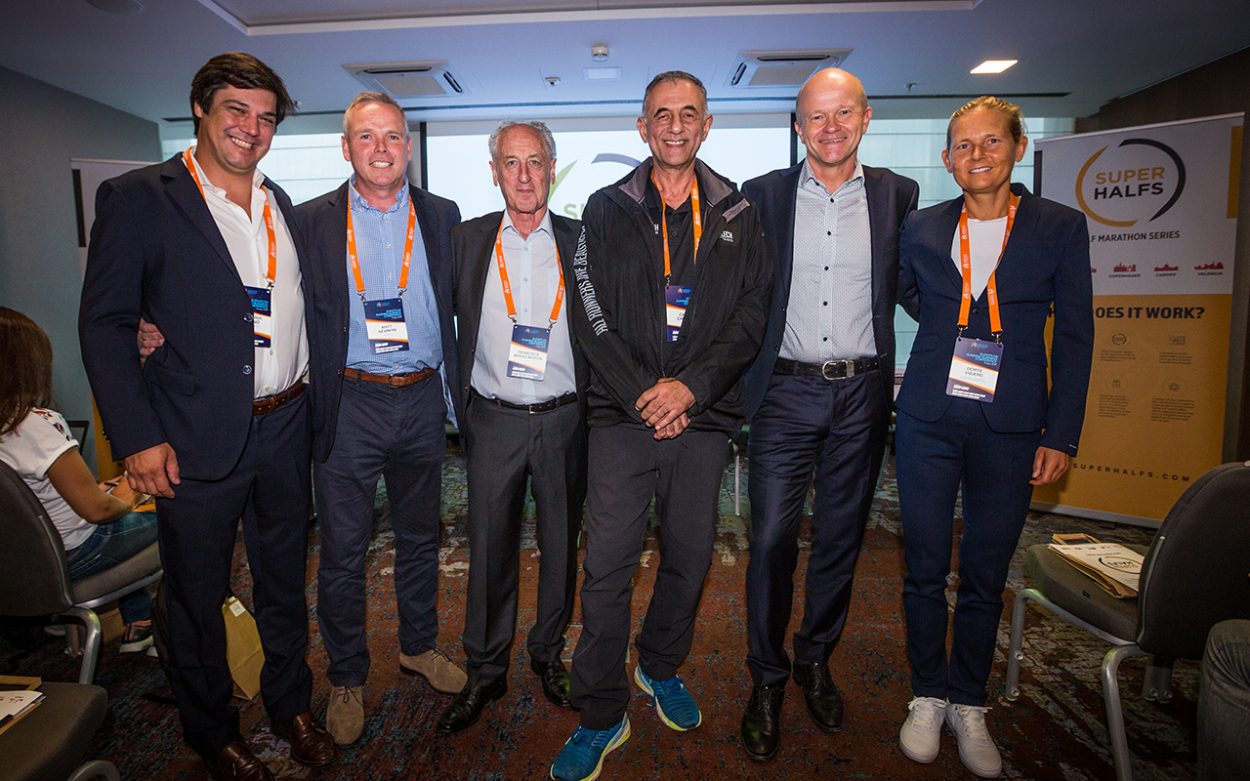 These performances followed shortly after news broke of the launch of the new SuperHalfs international series – the announcement being made during the European Running Business Conference, organised by European Athletics, which has also been taking place in Prague.

The five established half marathons in Lisbon, Prague, Copenhagen, Cardiff and Valencia are to come under one banner from next year, with the inaugural SuperHalfs series getting off and running in the Portuguese capital on March 22. The aim is to promote running, tourism and environmental sustainability at each of the events.

Participants will be given access to a number of benefits and, following completion of the first race, will receive a virtual SuperPassport, upon which will appear an e-stamp following each subsequent race. There is a 36-month window to complete the full series and, much in the same way as happens for those who run all of the Abbott World Marathon Majors series, there will be a special medal for those who run the whole set.