Nike Oregon Project to ‘wind down’ after Alberto Salazar ban 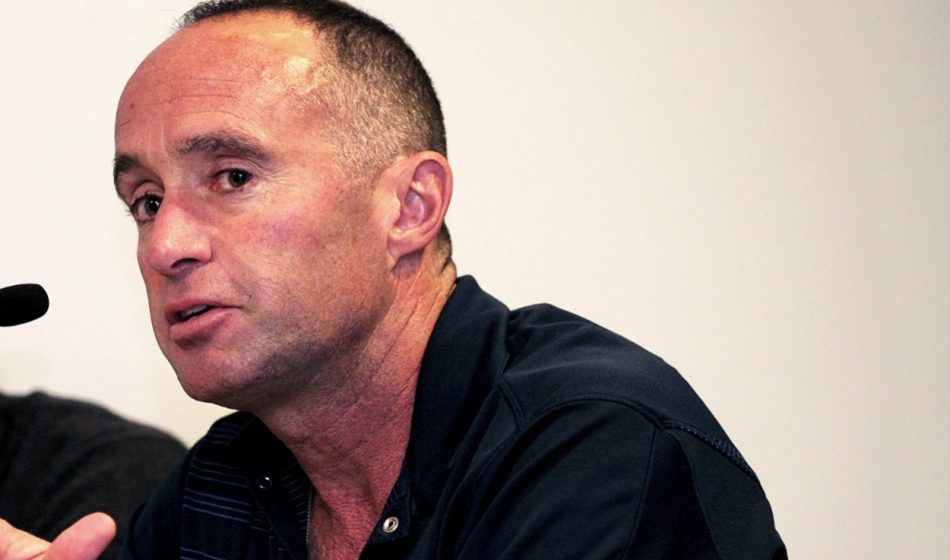 In a statement published by the BBC, Nike said the Salazar situation had become “an unfair burden” for Oregon Project (OP) athletes.

“Nike has always tried to put the athlete and their needs at the front of all of our decisions,” reads the published statement in part.

“This situation including uninformed innuendo and unsubstantiated assertions has become an unfair burden for current OP athletes. That is exactly counter to the purpose of the team.

“We have therefore made the decision to wind down the Oregon Project to allow the athletes to focus on their training and competition needs. We will help all of our athletes in this transition as they choose the coaching set-up that is right for them.”

The decision is said to have been announced by Nike’s chief executive, Mark Parker.

Reacting on Twitter to the news, key whistle-blower Kara Goucher – who was a Nike Oregon Project athlete from 2004 to 2011 – wrote: “Feeling relieved that no more athletes will have to wear this shameful uniform. But Parker can’t have it both ways. You can’t support clean sport and still defend Salazar.”

The US Anti-Doping Agency (USADA) announced on September 30 that Salazar had been banned for four years for “multiple anti-doping rule violations”.

Salazar has denied any wrongdoing and is appealing against his ban.