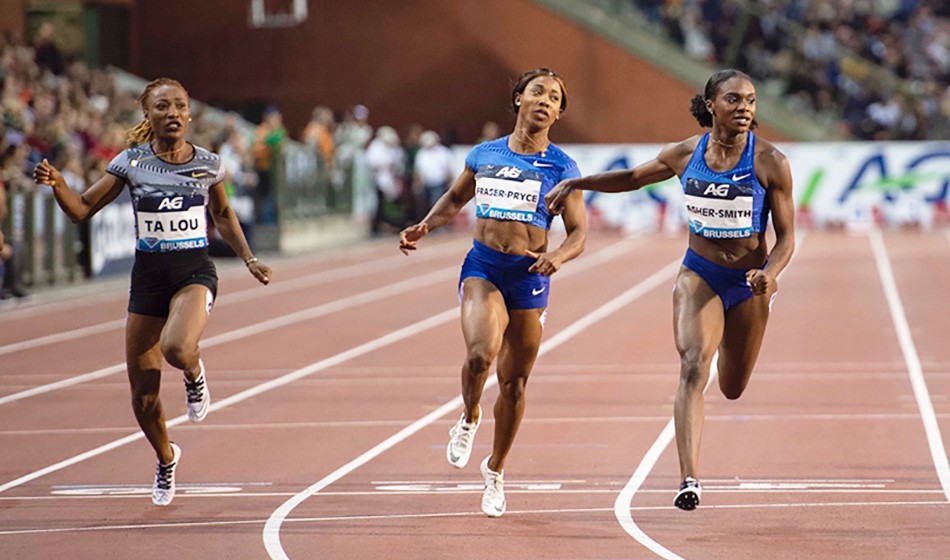 Diamond League action could return in the late summer and autumn, with a shortened, provisional calendar having been published by World Athletics.

The first event on the calendar is the Monaco meeting on August 14 followed by Gateshead on August 16, with events in Lausanne, Brussels and Shanghai among those set for September.

Events in London, Rabat and Zurich have been cancelled.

The Oslo Diamond League on June 11 is still set to take place as the behind-closed-doors ‘Impossible Games’ exhibition event.

“Which media and social media channels will broadcast the events in the host countries and internationally will be determined at a later stage. There will be no events in July and the first half of August (other than national championships where possible), and the season will instead be extended into October.”

World Athletics confirmed that the 2020 Diamond League will not be a structured series of events leading to a final, as is usually the case. Zurich is now set to stage the finals in 2021 and 2022, with Eugene hosting the final in 2023 rather than 2022 as originally planned.

“Given the current discrepancies in training and travel opportunities, it would be impossible to ensure a level playing field and a fair qualification system during 2020,” added the global governing body. “Athletes will therefore not earn Diamond League points this season, and there will not be a single 24-discipline final in Zurich as originally planned.”

World Athletics had previously announced that results achieved between April 6 and December will not count as Tokyo 2020 Olympic qualifying marks or world rankings performances.

Recognising the uncertainty when it comes to future government restrictions in the different host countries, World Athletics highlighted the need for flexibility and adaptability from Diamond League meeting organisers.

“Each meeting organiser will review and announce the format of their competition and which disciplines are included two months before the event takes place so they can work with the prevailing conditions set by their governments,” said World Athletics.

“This two-month window will also help to give athletes time to prepare mentally, stay motivated and adjust training for competition. Some meeting organisers might choose to stage their events in innovative, alternative formats and/or under social distancing regulations.”

Meanwhile, the first World Athletics Continental Tour Gold meeting of the year is set to be the Paavo Nurmi Games in Turku, Finland, on August 11.

The Nairobi Continental Tour Gold meeting, originally planned to open the tour in May, has been rescheduled for September 26.

“As we have worked through the challenges posed by the pandemic and the disruption it has caused to our sport, as well as the wider community, our first priority was the health and safety of our athletes. And the next priority has been to find a way to get our professional athletes back into international competition this year as their incomes rely on this,” said World Athletics president Sebastian Coe.

“I’m delighted that it now looks like we will be able to offer them a solid international season between August and October where they can earn prize money and assess their training progress in preparation for next year’s Olympic Games, although we know this will not be easy for everyone.

“Inevitably international travel restrictions will affect the ability of some athletes to attend some meetings, but we hope that there will be a wide enough range of meetings available for most elite athletes to access some competition before the end of the year.”