Mo Farah withdraws from The Vitality Big Half 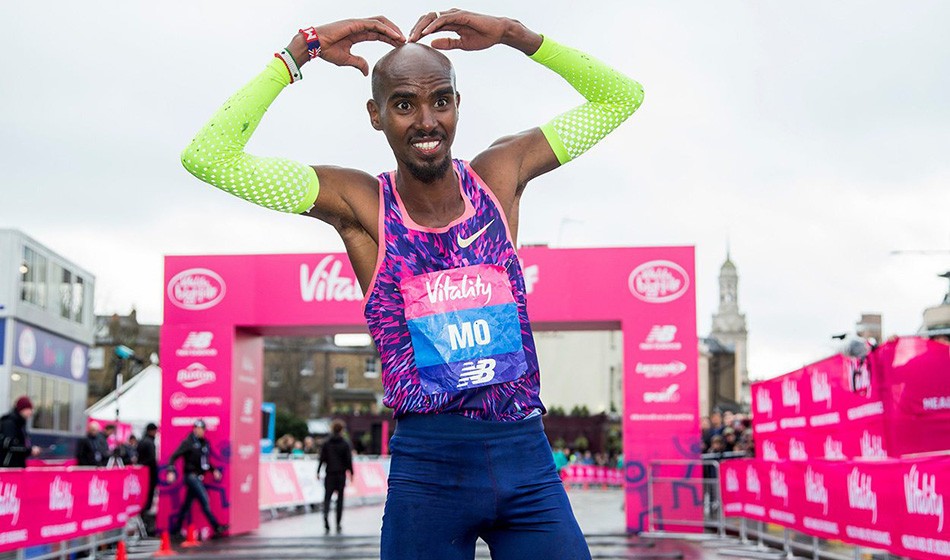 Mo Farah has withdrawn from The Vitality Big Half due to injury.

The half-marathon event in London had been set to see Farah, who has won the past two editions of the race, go head-to-head with Ethiopia’s distance running great Kenenisa Bekele.

In November Farah confirmed that he would be aiming to defend his 10,000m title in Japan, rather than race the marathon at the Games, and the half-marathon in the UK capital on March 1 had been due to form part of his preparations for that.

“I was really looking forward to racing The Vitality Big Half again,” said Farah.

“Everyone knows how much I love racing in London, but my priority is to be fit, healthy and competitive for the summer season and for that reason I have had to make the tough decision not to race this year.

Instead of returning to London for The Vitality Big Half, Farah is set to continue his preparations for the summer season in Africa.

Lily Partridge, who was second in the elite women’s race at the Big Half in 2018, is the latest addition to the women’s field. She joins fellow Brits Hayley Carruthers and Stephanie Davis.