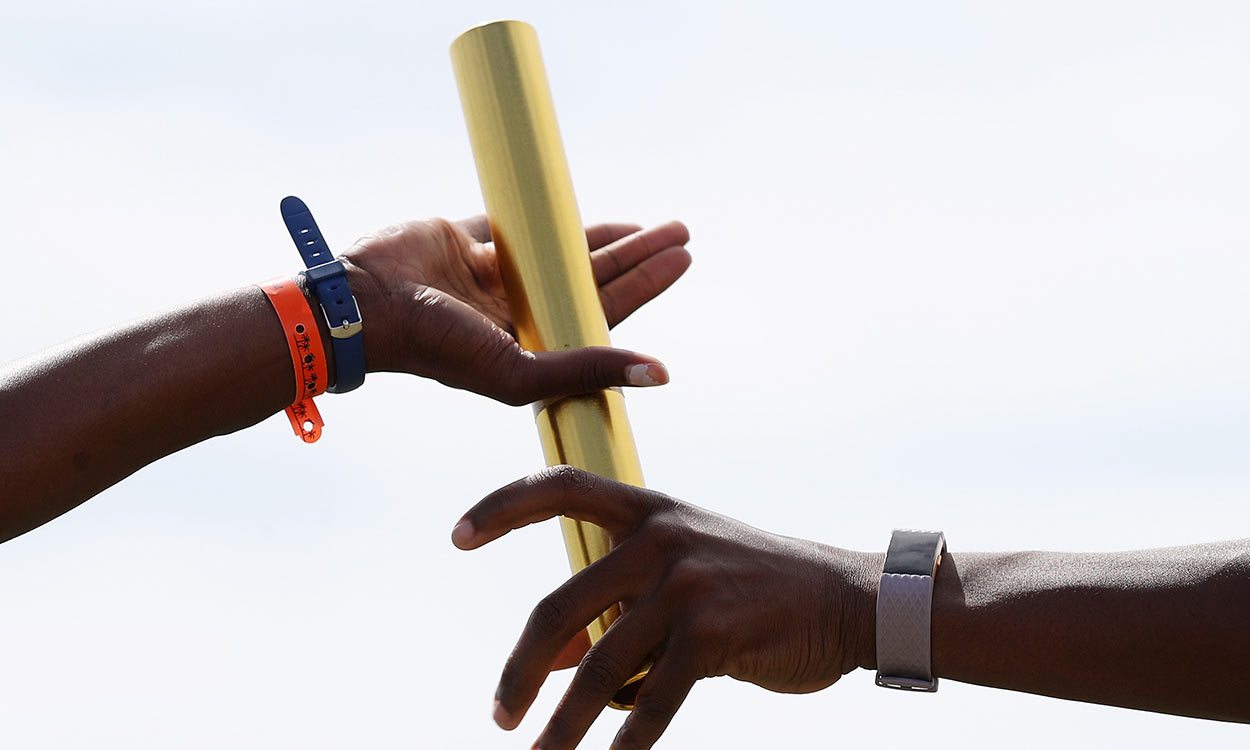 The athletics programme at the Tokyo 2020 Olympic Games is set to see the addition of a mixed-gender 4x400m relay, the International Olympic Committee (IOC) has announced.

Following decisions made by the executive board of the IOC, it has also been announced that there will be 105 fewer competitors in athletics at the 2020 Games following an athlete quota cut.

There is set to be an overall reduction of 285 athletes across all sports from Rio 2016.

“The Executive Board (EB) of the International Olympic Committee (IOC) today approved the event programme for the Olympic Games Tokyo 2020,” read an IOC statement in part. “The decision marks a key milestone in the evolution of the Olympic programme by introducing youth and urban innovations, significantly improving gender equality, and reducing the overall number of athletes hence reducing the Games’ footprint.”

The official programme of events for the 2020 Olympics, which can be found here, confirms that the mixed 4x400m would be in addition to the traditional men’s and women’s relay events.

The mixed 4x400m has featured at past competitions including the IAAF World Relays and Nitro Athletics Melbourne, while mixed relays have become popular away from the track, too, with inclusion at events such as the Simplyhealth Great Edinburgh XCountry and the IAAF World Cross Country Championships.

Full details on the changes to the programme can be found here, with the official programme available here.

Responding to the announced athlete quota cut in athletics, in a statement the International Association of Athletics Federations (IAAF) said: “The IAAF is naturally disappointed by the reduction in the athlete quota for the athletics competitions of the Tokyo 2020 Olympic Games. Whilst we understand the need to be firm on numbers and applaud the IOC’s stance on gender equality in all sports, reducing the quota will inevitably have an impact on our joint goals of universality.

“To implement the reduction in the overall number of athletes, the qualification system and entry standards for athletics at the Olympic Games would have to be reassessed to bring them into line with the higher level of the IAAF World Championships. At those championships there is a quota of one non-qualified athlete per each nation who are allowed to enter EITHER one male OR one female athlete irrespective of whether they have qualified.”

IAAF president Seb Coe commented: “Athletics is the number 1 sport at the Olympic Games so we want to work with the IOC to drive effective and meaningful change.

“We have agreed to look at the reduction in quota challenge to see what impact it will have on athletes and nations competing in athletics given that 10 countries compete only in our sport.

“We will also work with the IOC on how best to introduce a mixed relay event in Tokyo following the huge success the mixed relay has enjoyed in IAAF World Relays and Nitro Athletics this year.

“All proposals will go to the IAAF council to review and approve at its council meeting ahead of the IAAF World Championships in London this August.”