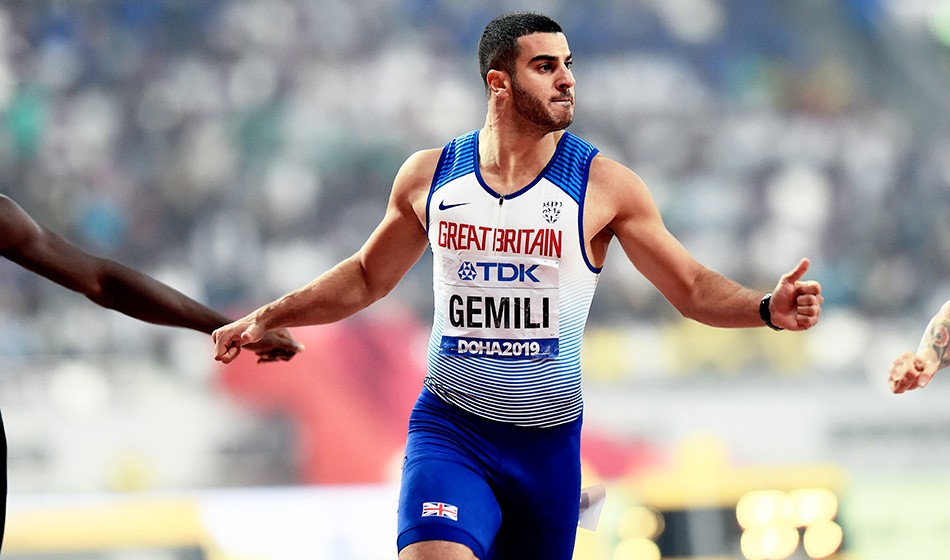 These merit rankings of British athletes (of which this is the 52nd successive year) are an assessment of form and achievements during the 2019 outdoor season.

The major factors by which the rankings are determined are win-loss record, performances in major meetings and sequence of marks. Both indoor and outdoor results are considered.

This year the major targets for top athletes were the World Championships and for younger athletes the European U20 and U23 Championships.

Below you will find the top three in each men’s event. The full British top-12 lists for every event (except in those events where there were insufficient British athletes producing adequate performances), including the details of athletes’ seasons and more in-depth explanations, are featured in our December 19 end-of-year review special issue, which is available to buy and read digitally here or order in print here.

The top three in the UK women’s rankings can be found here, while international rankings are to follow.

Hughes, with four sub-10 times and a place in the world final, retains his top ranking.

Although disappointed not to have broken 20 seconds, Gemili returns to the top ranking he had in 2012-14 and 2016.

This was a modest year for UK 400m running with Hudson-Smith our fastest for the fourth successive year, but able to compete only rarely. Yousif is top, as he was in 2015.

After a previous high of fourth in 2016 Webb heads a closely-matched group for top ranking with Giles second for the fourth successive year.

Fourth-ranked Charlie Da’Vall Grice ran a faster time (at Monaco) than the three Scots, who excelled to make the world final and they are ranked in their finishing order there. 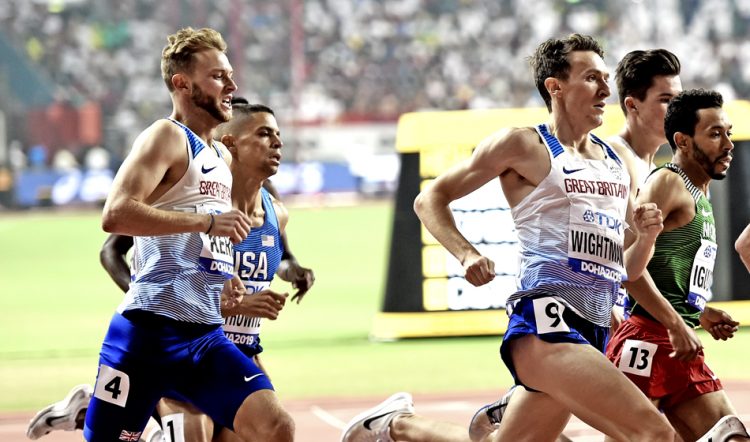 Butchart returned to be top ranked for the first time.

Scott and Connor broke 28 minutes, but while Scott had marginally the fastest time, Connor takes top ranking by dint of his UK title.

Farah won the Great North Run for the sixth successive year and is top for the ninth year at these distances. 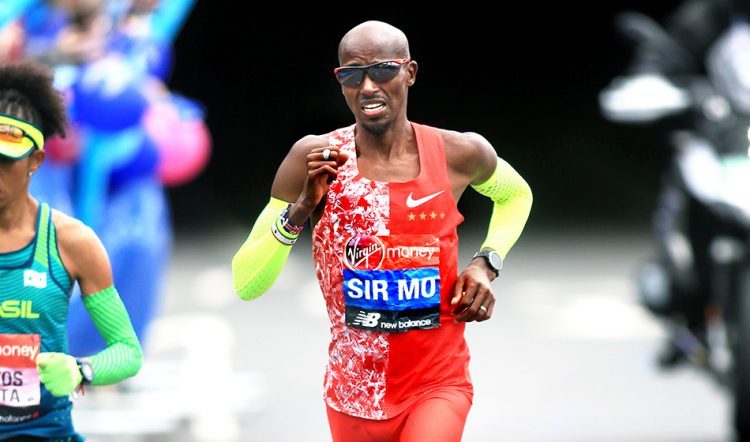 Pozzi is top for the fourth successive year.

McAlister leaps up from seventh to top ranking and had 10 times inside his pre-season best of 50.36.

Baker and Gale were closely matched. Indoors Baker beat Gale 2-0, but outdoors they were 2-2.

Myers and Coppell each cleared 5.71m and each won a UK title.

Fincham-Dukes had an excellent year in the USA and held his form reasonably back home to take a narrow top ranking.

Williams returns to the top ranking that he had in 2017. 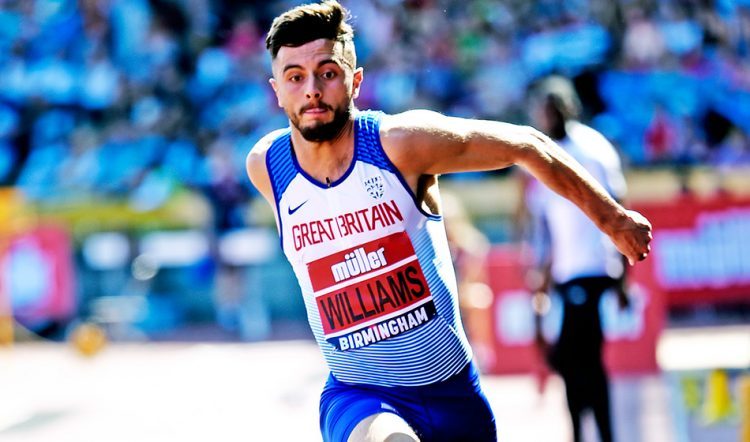 Lincoln is top for the fifth year.

Thompson had easily the best throw of the year. His distances fell away at the end of a busy year and he was beaten 3-1 by Percy.

Miller was quite unlucky at the Worlds, but maintained his position at world-class level and so is UK No.1 for the fifth time.

After a year out Hughes returned to be clearly Britain’s best at this event.

Duckworth retains his top ranking although injury prevented him competing at the Worlds. 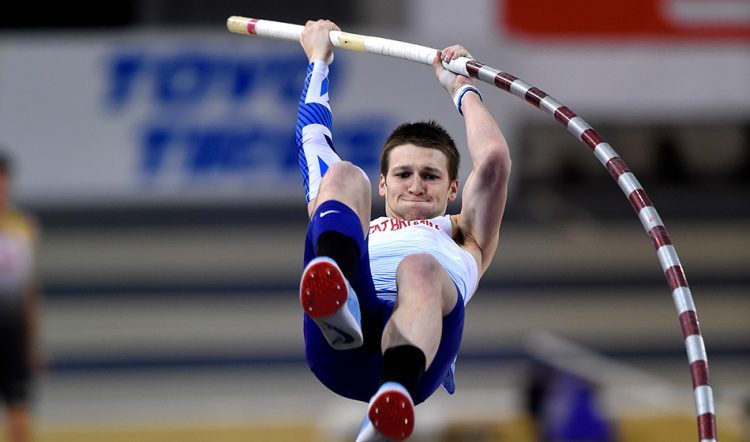 Bosworth is top for the seventh time.

» For the full top-12 lists for every event (except in those events where there were insufficient British athletes producing adequate performances), including the details of athletes’ seasons and more in-depth explanations, see the December 19 end-of-year review special issue of AW, which is available to buy and read digitally here or order in print here