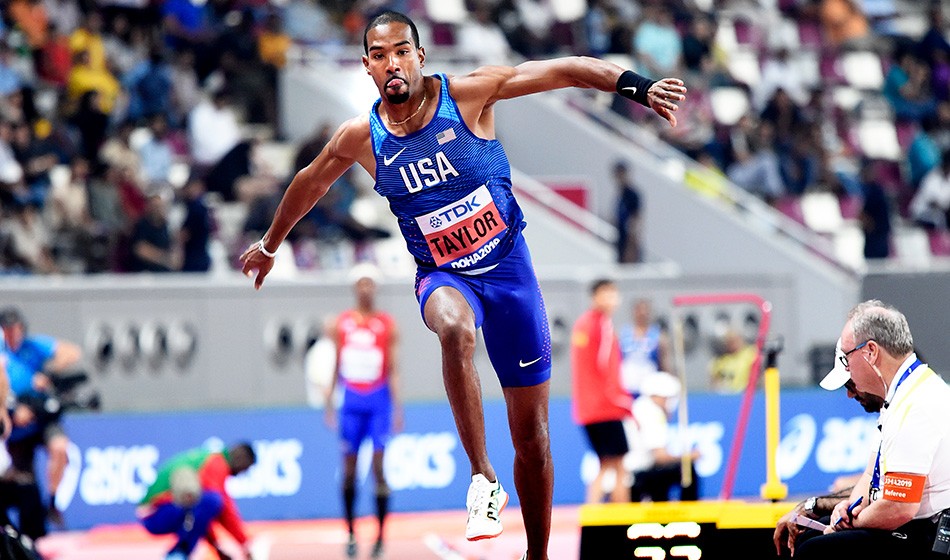 For the 21st year, Athletics International has collaborated with AW to produce an annual statistical review including world top 10 merit rankings.

The criteria are the traditional ones of honours won, win-loss records and sequence of marks.

The World Championships were, of course, the major focus for most top athletes but as usual there were many other major events such as the continental championships and for the elite the Diamond League and World Challenge meetings.

Marks made indoors were not considered, nor were any athletes who were suspended for two years or longer during the year for drug-related offences.

Below we list the top three in each men’s event. The women’s international rankings can be found here, while UK merit rankings for men are here and women are here. The full top 10 lists for every event, including the details of athletes’ seasons and more in-depth explanations, appear in our December 19 end-of-year review special issue, which is available to buy and read digitally here or order in print here.

Coleman showed that, apart from Lyles who beat him in Shanghai, he was a class apart and he ranks top after two years at No.2.

Lyles ran six of the year’s 10 fastest times and lost just one of his six finals at 200m. 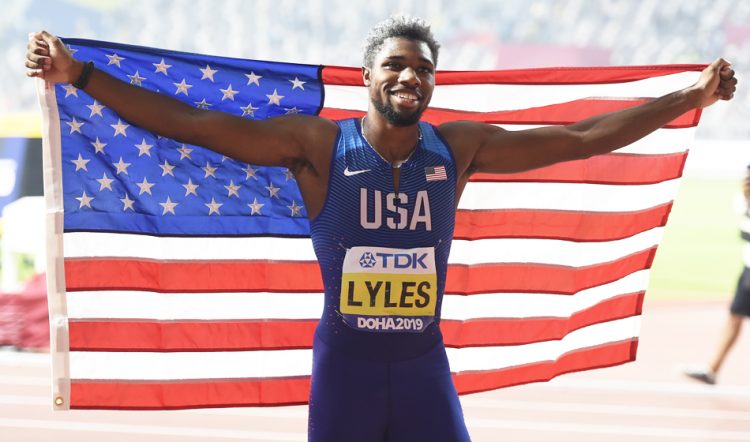 Gardiner raced sparingly but was unbeaten.

After Amos got injured Brazier was a clear No.1.

Cheruiyot had a near perfect season with four Diamond League wins and the world title.

Barega had no wins, but after four seconds and all his five races under 13:05, he retains his top ranking.

Cheptegei only had one race, but that was a convincing win at the Worlds in the year’s fastest time.

Although each had only one marathon, Kipchoge and Bekele were magnificent in winning two of the major races. 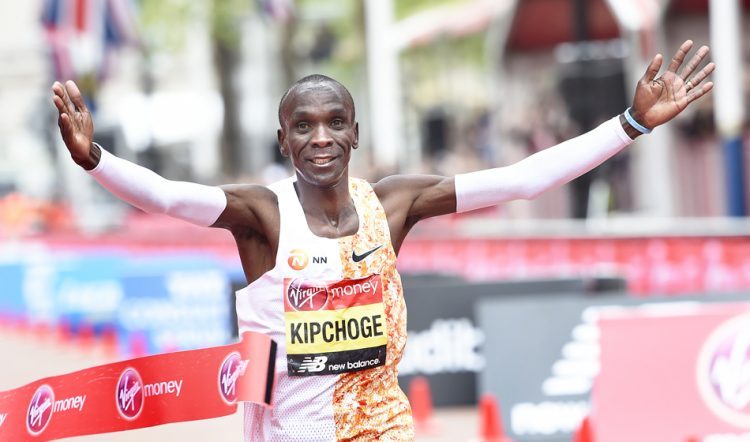 Top ranking was a split decision between Holloway and Ortega. The former won the world title and had much better times than Ortega.

Warholm had a superb unbeaten season of seven finals with three European records and returns to the top ranking he had in 2017.

Probably the most difficult event at which to choose the No.1 and there were votes for each of the top three.

The top three athletes all cleared 6.00m or higher twice and were well clear of the rest. 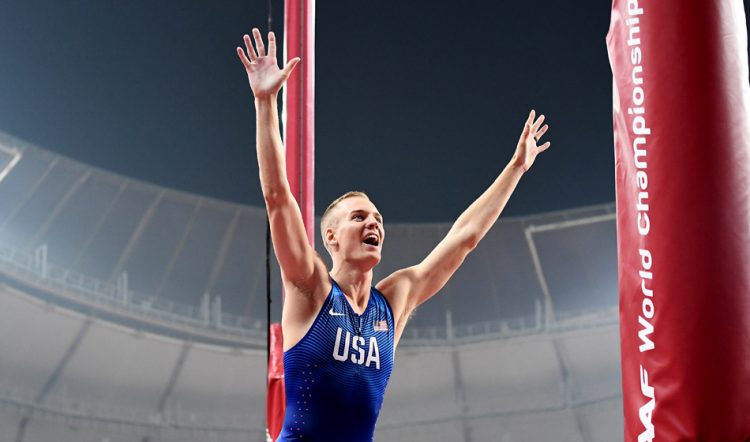 Taylor is top for the seventh time with nine wins and three second places.

Standards were at the highest ever for this event with a terrific World Champs.

Ståhl had 13 of the world’s best 17 performances.

Nowicki had the year’s best throw, but Fajdek had the next six top performances and won his fourth world title in fine style.

Kirt is a pretty clear selection for first as was Vetter for second. 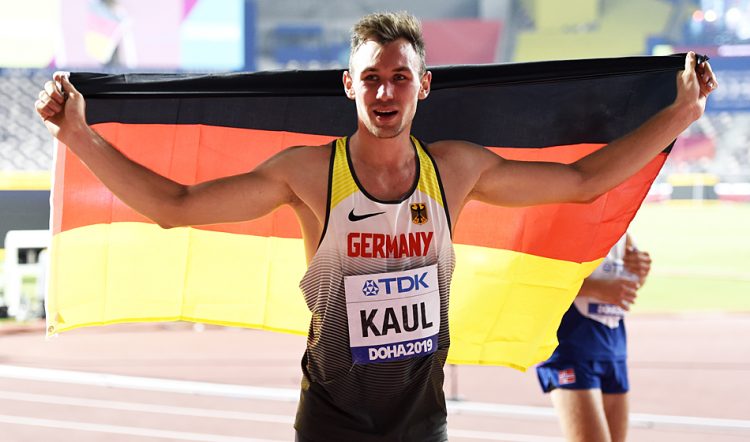 Yamanishi was obviously first, winning not only the Worlds but also the Asian title in the year’s fastest time.

Suzuki was a double winner and Kawano had two sub-3:40 times.

» For the full top 10 lists for every event, including the details of athletes’ seasons and more in-depth explanations, see our December 19 end-of-year review special issue, which is available to buy and read digitally here or order in print here. 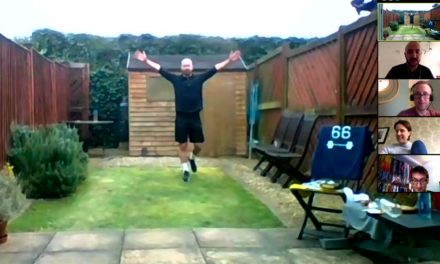 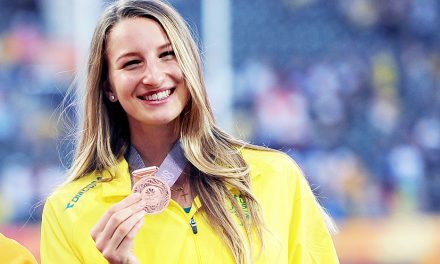 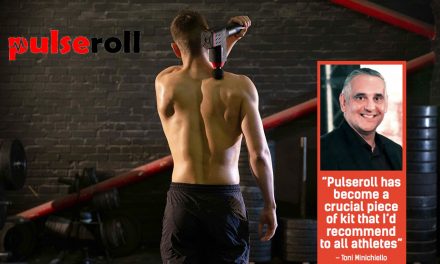