Logo rules set to be relaxed by IAAF 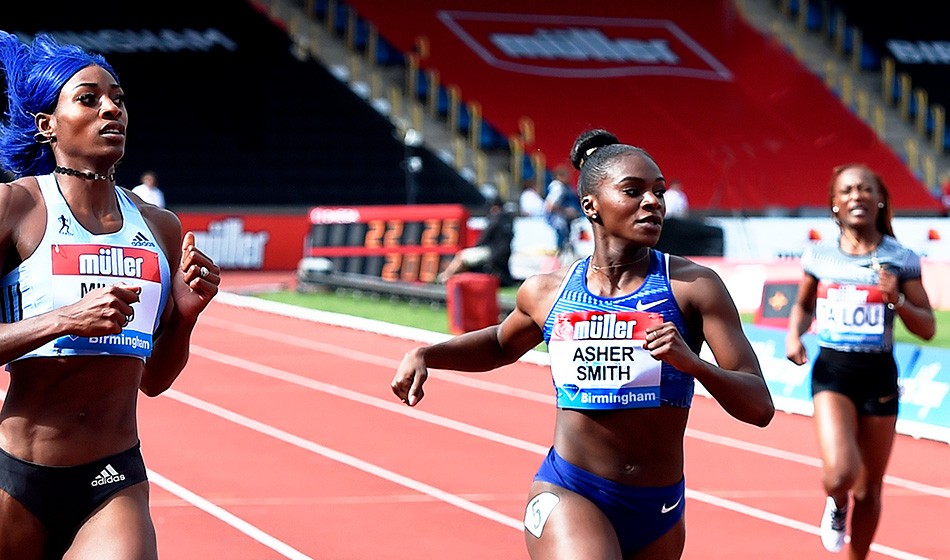 The IAAF is poised to ease its rules on athlete sponsorship and allow competitors and national teams to wear larger logos on their kit and have greater flexibility in their placement.

The governing body’s council approved new principles relating to marketing and advertising in Doha recently and they are likely to be rubber stamped next month.

Athletes will also have greater flexibility when it comes to their personal sponsors’ logos appearing on kit at meetings outside the World Athletics Series, such as the Diamond League – pictured above in Birmingham this year.

Also in Doha, the IAAF Council approved the eligibility regulations for transgender athletes to replace the former sex reassignment regulations which were introduced in 2012.

Competitors must now keep their levels of natural testosterone below five nanomoles per litre of blood, compared to 10 nanomoles in the past, in order to compete in the female category.

The new regulations, which came into force on October 1, are said to have been drafted to align with the regulations which apply to athletes with differences of sexual development (DSD).

“Under the new regulations a transgender female athlete is no longer required to be recognised by law in her new gender but should provide a signed declaration that her gender identity is female,” said the IAAF.

“She must demonstrate to the satisfaction of the expert panel that the concentration of testosterone in her serum has been less than 5nmol/L continuously for a period of at least 12 months prior to being declared eligible, and must keep her serum testosterone concentration below that level to maintain her eligibility to compete in the female category.”