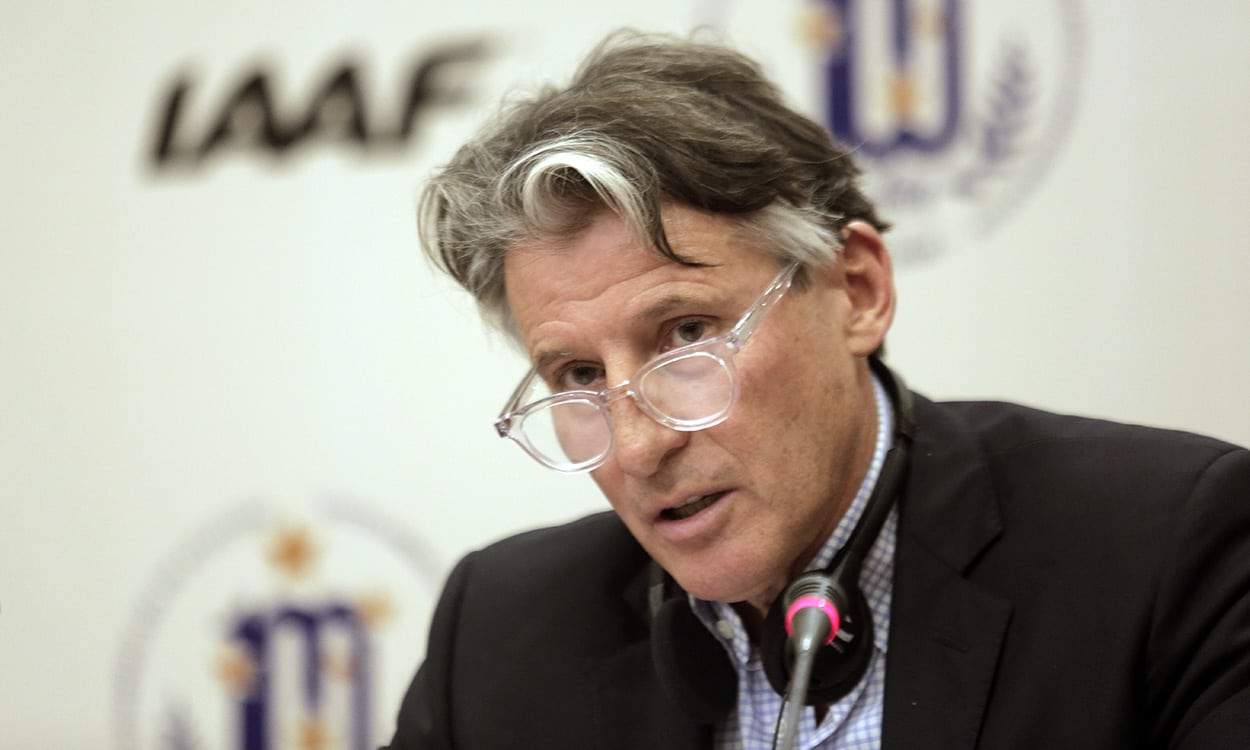 The process had been frozen since last February, when Coe described the rules in force at that time as “no longer fit for purpose” and “open to abuse”.

The new rules include a number of key principles approved by the IAAF Council in March:

– a minimum three-year waiting period before an athlete may transfer to represent another member federation;
– establishment of a review panel to make determinations on the credibility of applications;
– the provision of evidence that countries are offering full citizenship and associated rights;
– the provision that an athlete can transfer only once; and
– that no transfers take place before the age of 20.

The world governing body added that, due to upcoming area championships, the transfer of allegiance review panel will endeavour to process those that have been held in the system as quickly as possible.

This includes the case of sprinter Leon Reid, who hopes to represent Ireland at the European Championships in Berlin, taking place from August 7-12.

The 24-year-old, who won Commonwealth 200m bronze for Northern Ireland in April, last represented Britain at the European U23 Championships in July 2015, when he claimed 200m silver.

“As you all probably know the last few years have been up and down trying to get any answers but finally, the IAAF have come to a decision about the pending transfers,” he wrote in a statement posted to Twitter.

After listing some of the conditions which he believes he meets, Reid added: “But this does not mean that my transfer is complete, it will be processed properly though the right channels and hopefully resolved in time for Europeans.”

According to the IAAF, athletes and member federations must now complete new paperwork and sign a declaration before their case is reviewed by the panel.

The transfer of allegiance update was announced during a briefing on the second day of the 214th IAAF Council Meeting in Buenos Aires, where topics including the Russian federation’s suspension and new anti-doping regulations were also discussed.

While the Council is said to have noted “significant progress” by the Russian federation in meeting the outstanding requirements for reinstatement, “and in some cases going above and beyond what was required”, it was decided that the Russian federation’s suspension will remain in force until the next Council meeting in December.

In his latest report, chair of the Russia Taskforce, Rune Andersen, detailed three main requirements still outstanding, including a payment of costs, acknowledgment of McLaren and Schmid Commissions findings and access to data. Further details on those requirements can be found here, while the full report is here.

While the Russian federation remains suspended, the IAAF Doping Review Board has been considering requests for Russians to compete in international competition as neutral athletes.

On Friday it was confirmed that 1500m runner Yegor Nikolayev and sprinter Aleksandr Skorobogatko have met the exceptional eligibility criteria to compete as neutrals. The IAAF said that a total of 74 Russian athletes have so far been declared eligible to compete as Authorised Neutral Athletes (ANA) in 2018, while 68 applications have been denied and five athletes have had their ANA status revoked.

Coe also announced that the IAAF Council has approved new regulations which detail the obligations of its member federations in the fight against doping.

Previously, the obligations under the anti-doping code were focused primarily on individuals rather than member federations. The Athletics Integrity Unit recommended the new regulations to the IAAF as a “crucial step” in protecting the integrity of the sport.

The IAAF will divide member federations into three categories “which will have different obligations based on their level of success in athletics and the risk of doping”.

The current watch list of four member federations – Kenya, Ethiopia, Belarus and  Ukraine – will be folded into Category A, which will include those member federations considered “most at risk of doping”. The national team athletes from these federations will have to undergo at least three out-of-competition doping tests in the 10 months before a world championships or Olympic Games.

Category A and B federations will be required to ensure athlete drug-testing plans are submitted to the IAAF before each world championships or Olympic Games.

Meanwhile, Coe confirmed that Budapest is the preferred European candidate city for the IAAF World Championships in 2023. A full technical, financial and risk evaluation will now be undertaken, with the results presented to the Council in December, when a final decision is set to be made.

The Council also received progress reports on the new world ranking system, which it intends to introduce next year; the re-structuring of the global calendar to allow clear periods for road racing and indoor and outdoor seasons, ending with the world championships; and plans to revamp the Diamond League which the Council agreed was vital to the sport remaining relevant to athletes and fans.

Commenting on the 214th IAAF Council Meeting, Coe said: “This has been a busy two days with a number of important decisions taken. However as always on these occasions we were also able to discuss some of the issues that cause concerns with athletes and fans.

“We discussed the need to address the issue of large numbers of athletes at the Diamond League wearing identical kit, which causes confusion for spectators and broadcasters. This has to change and a group has been set up to drive this change.

“We also discussed the need to amend and improve governance and control of athlete representatives to better protect and support athletes. We must hold athlete representatives to the same rigour and governance that we hold athletes and ourselves. The current regulations will be reviewed with new more centrally controlled regulations presented to the next Council meeting in December.”