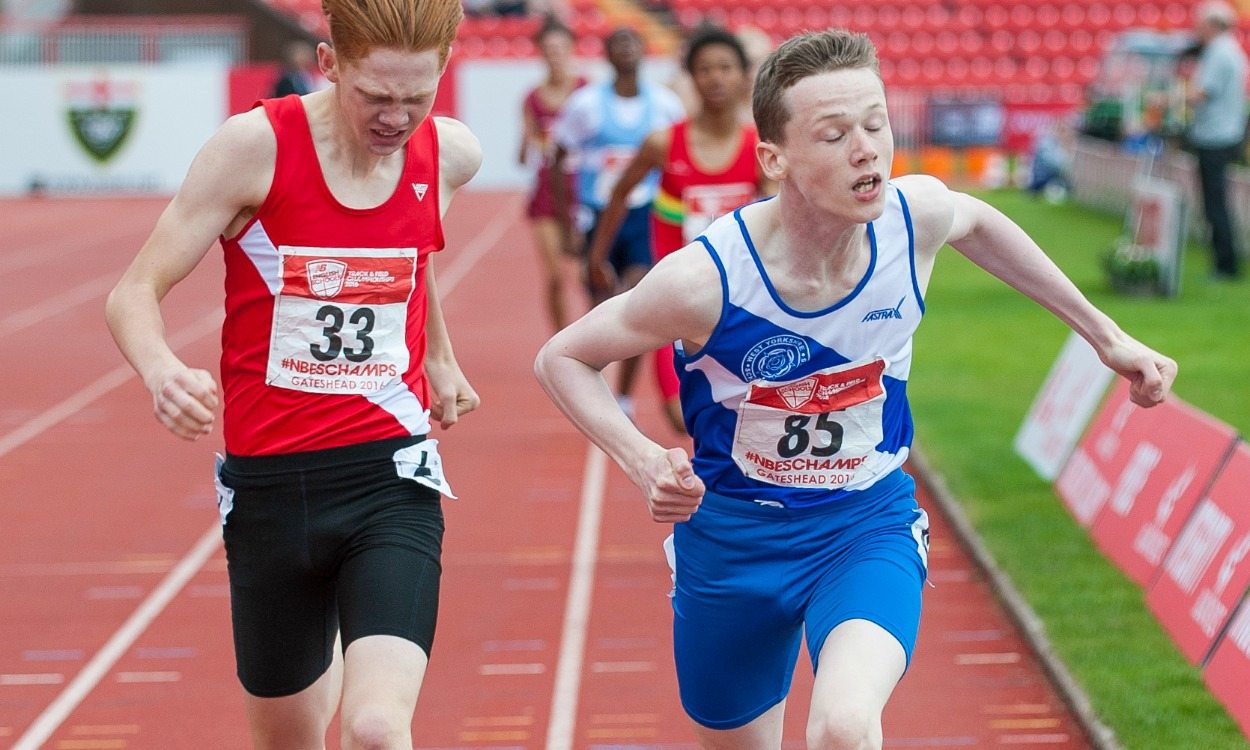 The New Balance English Schools Track & Field Championships, which was due to take place in Manchester on July 10-11, has been cancelled due to the coronavirus epidemic.

It would have been the 90th edition of a championship that annually features around 2000 of the country’s leading teenage athletes and which has served as a springboard for athletes such as Dina Asher-Smith, Katarina Johnson-Thompson, Jessica Ennis-Hill, Paula Radcliffe, Kelly Holmes, Seb Coe, Steve Cram, Steve Ovett, Daley Thompson, Jonathan Edwards and Mo Farah – to name just a few.

On the good side the English Schools Athletics Association has managed to minimise many (but not all) of the hotel cancellation fees for July’s event. There were genuine fears these costs could cripple the organisation and kill off the championships but the organisers are now looking forward to staging the 2021 event in Manchester.

Also, the ESAA still hope to stage its combined events and race walks championships in Bedford on September 18-19, potentially with no preliminaries or regional rounds.

Chris Cohen, ESAA honorary secretary, said: “We had looked at a variety of possible contingency plans, but, in the end, the fact that this virus doesn’t look as though it will allow schools to open in the near future, that many of our officials may not be able to support us on a third day, and, in fact, some would not be able to take part as they have been told to stay at home for three months, we have been forced to accept defeat and look forward with even more enthusiasm to next year in Manchester.” 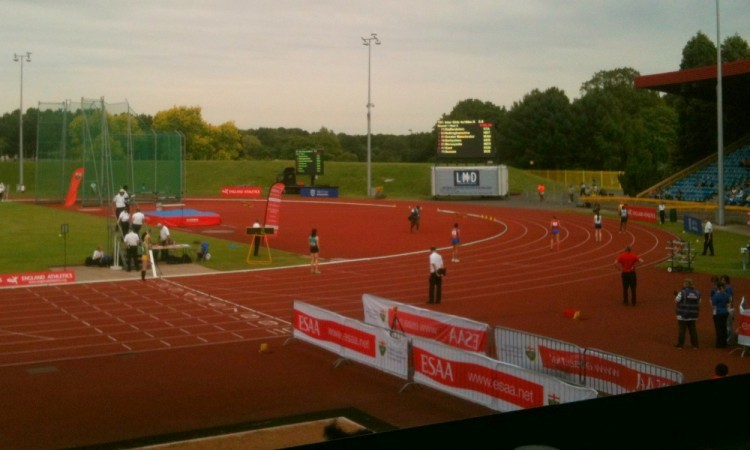 He added: “Thanks to the hard work of Paul Ponton, our treasurer, who has worked with our travel agent to ensure none of the hotels would charge us an early cancellation fee, we now know that our costs will be minimised, though, sadly, not completely removed. This also means that the Home International will not take place (in Derby on July 18), but I have offered the SIAB that we would wish to host it next year instead at Derby, assuming we can get the agreement of the local authority, which we would expect would be no problem.

“I’m sorry to be the bearer of such disappointing news, but I’m sure you appreciate that we have done everything we could to try to stage the event, and will look to the future and better times.”