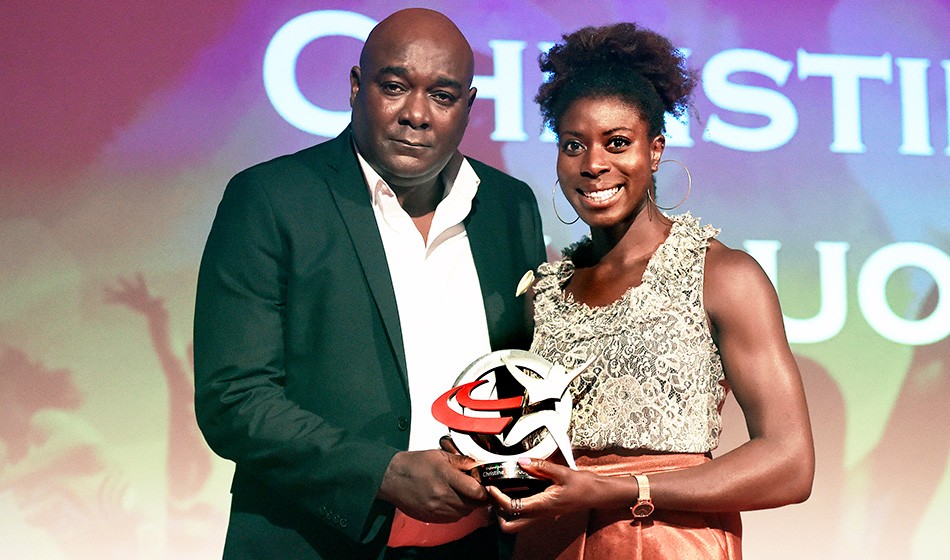 Olympic and two-time world 400m gold medallist Christine Ohuruogu was among the eight greats inducted into the England Athletics hall of fame at an awards ceremony in Birmingham on Saturday.

Reflecting on her career, Ohuruogu said: “It has been such a long career, there is no one particular highlight, there have been so many.

“The relays were always a lot of fun – it was nice to have people around you and to get to the podium and celebrate with other people.

“I retired last year and prior to retiring I’d been doing a degree and I just graduated this summer. I’ve still been following athletics, and watching athletes, and staying in touch with athletes and I’ll try and help wherever I can.”

Also announced as joining the hall of fame were fellow former athletes Kelly Sotherton, the three-time Olympic medallist in the heptathlon and 4x400m, and Phillips Idowu, who was crowned world, world indoor, European indoor and Commonwealth triple jump champion during his career.

The club of the year honour went to Doncaster Athletic Club.

Ron Pickering Memorial Fund awards were announced, with Jean Pickering young athletes of 2019 named as Jemma Reekie from Kilbarchan AAC (U23), Josh Zeller from Michigan University and Bracknell AC (U20) and Amy Hunt from Charnwood AC (U18).

See the October 17 edition of AW magazine for further coverage.