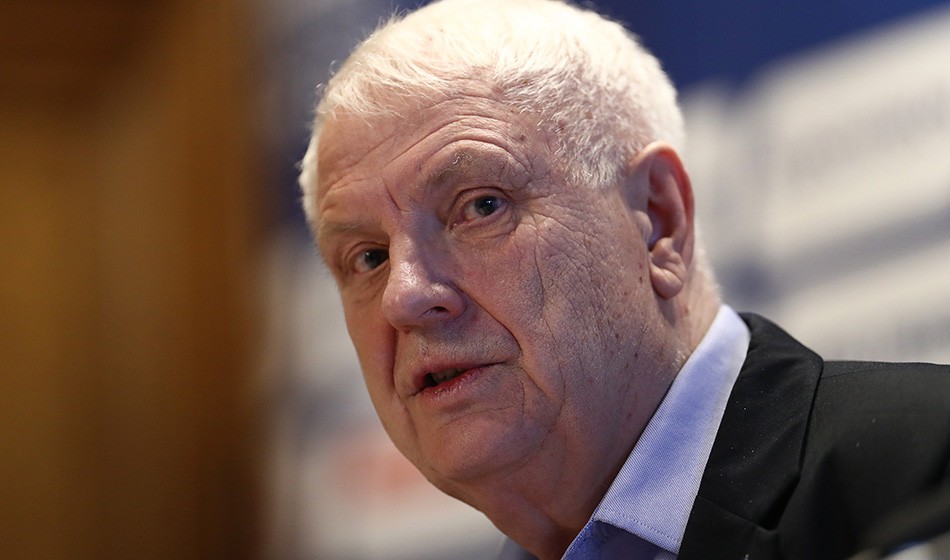 An online book of remembrance has been created by European Athletics following the many tributes and messages sent after the death of the governing body’s president Svein Arne Hansen on June 20.

The book of remembrance offers individuals the opportunity to leave their own tributes and memories, as well as upload photos, and it can be accessed at sahtribute.com where there is also a personal reflection from Bill Glad, head of the President’s Cabinet who worked closely with Hansen from 2007, and an obituary.

“The sport of athletics around the world is mourning the loss of European Athletics president Svein Arne Hansen, one of its most popular and respected leaders, who died in Oslo following a stroke he suffered in March. He was 74,” writes Glad.

​”The countless athletes whose aspirations Svein Arne supported as well the colleagues who worked alongside him share a sense of loss that is, of course, most sorely felt by his family and closest friends. It has been heart-warming in recent days to see the size of this fraternity as evidenced in the flood of tributes and messages of condolence in the press and on social media.”

Hansen became president of European Athletics in 2015 and had been re-elected unopposed last year for another four-year term.

President of the Norwegian Athletics Federation from 2003, Hansen was also the meeting director of Oslo’s Bislett Games from 1985-2009 and was a European Athletics vice president from 2007-2011.

His funeral will take place on Wednesday July 1 in his home city of Oslo.

The memorial from Bislett Stadium will be streamed at 12:30 CEST at facebook.com/norgesfriidrettsforbund