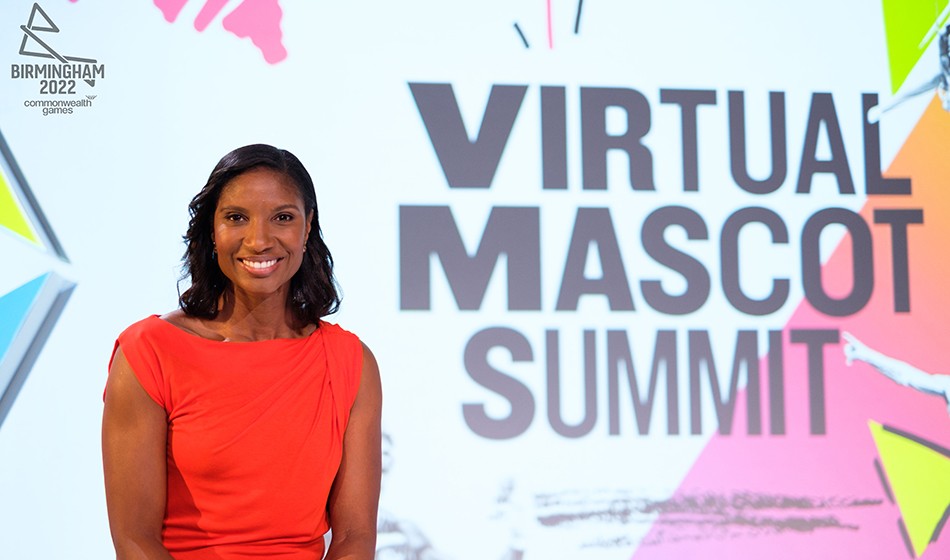 Tickets to the Commonwealth Games opening ceremony are up for grabs

The Birmingham 2022 Commonwealth Games has launched a search to find a ‘Mascot Maker’ – a child who will design the official mascot for the Games and win tickets to the event’s opening ceremony at the Alexander Stadium.

Children aged five to 15 from across the UK are being challenged to create their own Birmingham 2022 mascot “which reflects the identity, heritage, and culture of the West Midlands, and embodies everything the region stands for: youthfulness, diversity, dynamism and creativity”.

The designs, which can be drawings, paintings or collages, must be entered at Birmingham2022.com/Mascot by August 5.

Entries will be judged by a panel that includes Team England athlete Katrina Hart, who won T37 100m gold at the 2010 Games in Delhi.

The summit saw children from across Birmingham and the West Midlands take part in various tasks to help develop what the mascot looks like, as well as what its characteristics, values and movements should be.

“This is a fantastic opportunity for children to create a lasting legacy for Birmingham 2022 which will be recognised around the world. I was born and bred in the West Midlands, and as a parent I’m excited to get behind the search for a mascot, and encourage families to take part,” said Lewis.

“I’ve seen some fantastic mascots during my athletics career, so the bar is set pretty high for Birmingham 2022, but I’m confident that children across the country can create something spectacular that will become an icon for the Games and inspire future generations.”

Chief executive officer at The Commonwealth Games Federation, David Grevemberg, said: “This is a very exciting moment for Birmingham 2022. There have been some truly iconic Commonwealth Games mascots including at our most recent events with Glasgow 2014 featuring Clyde, the patriotic and adventurous thistle, and Gold Coast 2018 showcasing Borobi the koala, who is now working hard in Australia as an indigenous language champion!

“I have no doubt that children across the UK will create a fantastic Commonwealth Sport ambassador for the Birmingham 2022 Commonwealth Games.”

Scheduled for July 28-August 8, the Birmingham Commonwealth Games is one of three major events taking place in the summer of 2022, with the World Athletics Championships to be held from July 15-24 and the European Championships planned for August 15-21.

“I think the positive thing with 2022 is that the world championships is first because it will be the athletes’ No.1 event,” she said.

“The great thing about the 2022 Games is it is in Birmingham but it will be the difficulty of ensuring athletes come back well from the world champs, with the time difference and the flight, making sure that is right.”

Click here to read more from the interview with Sotherton.