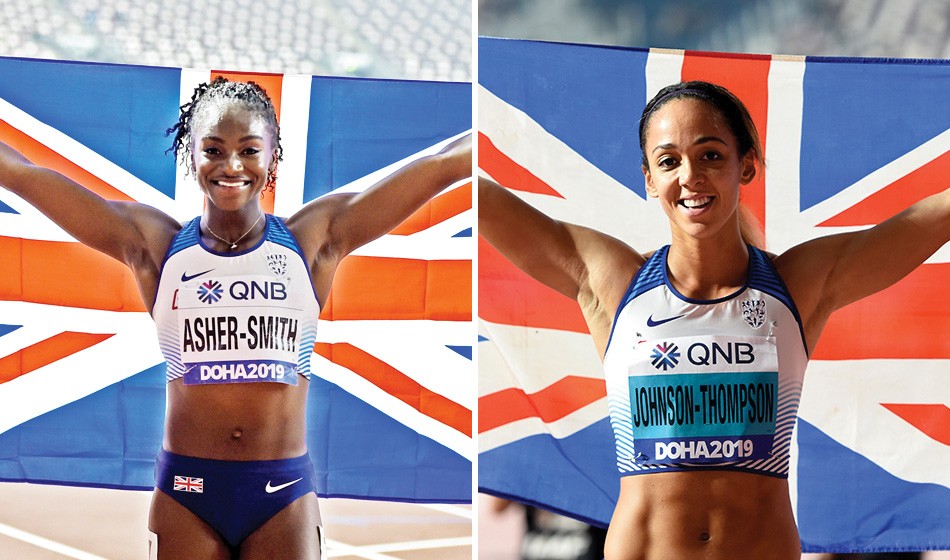 World 200m champion Dina Asher-Smith and world heptathlon gold medallist Katarina Johnson-Thompson have been included on the six-strong shortlist for BBC Sports Personality of the Year.

Both athletes broke British records when claiming their respective titles at the IAAF World Championships in Doha, with Asher-Smith clocking 21.88 to win the 200m and also improving her national 100m mark with 10.83 for world silver, while Johnson-Thompson bettered Jessica Ennis-Hill’s UK heptathlon record with a 6981-point score.

So it’s out!! I’ve been nominated for BBC’s Sports Personality of the Year!!! 😫😭🥳

Public voting will take place during the live Sports Personality of the Year show on BBC One on December 15, which will be broadcast from Aberdeen in Scotland.

Honours for Greatest Sporting Moment, World Sport Star of the Year, the Helen Rollason Award, Unsung Hero, Coach of the Year, Team of the Year and Lifetime Achievement Award will also be announced on the night.

Seb Coe, Daley Thompson, Fatima Whitbread and Paula Radcliffe are other athletics stars to have received the honour in the past.