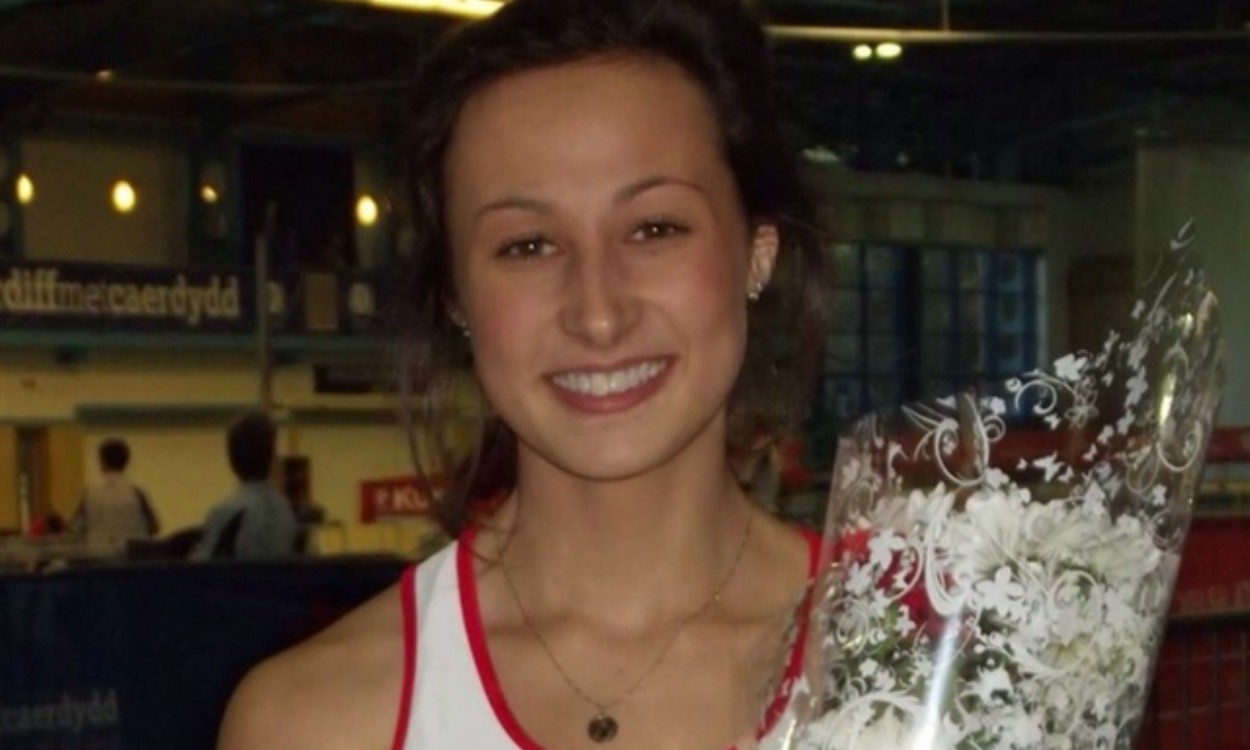 Part of our Young Athlete series, AW catches up with a sprinter who won School Games gold last year

After a series of near misses in major domestic sprint finals, Kristie Edwards was thrilled to win 100m gold at the Sainsbury’s School Games.

What made the City of Sheffield athlete’s first national title even more special was that it was the final competition on her home track at Don Valley before the stadium was demolished.

The 16-year-old had claimed silver in the 100m at the same event in the Olympic Stadium in 2012 and then last year was runner-up in both short sprints at the England Athletics Under-17 Championships along with another silver medal at the English Schools Championships. But her moment to shine finally arrived when she crossed the line first at the UK-wide Sainsbury’s event last September.

“I had been the bridesmaid so many times, so I was so relieved to finally become the bride…”

“It was definitely the highlight of the year, especially as it was the last race at Don Valley and my final one before moving up to under-20 level,” she says.

“I had been the bridesmaid so many times, so I was so relieved to finally become the bride and be rewarded for all the hard work.”

It seems Kristie has transferred the winning formula into 2014, having won 60m and 200m titles at the Northern Under-20 Indoor Championships. After a bronze in the 200m in the England Athletics Under-20 Championships, Kristie represented England in the Welsh International where she won in a meeting record.

“The 200m is the race where I lack confidence, so to achieve what I have indoors this winter has given me so much more confidence for when I compete outdoors,” she explains.

It seems that the teenager had instant success as soon as she set foot on the track. It was after winning the school sports day 60m as an eight-year-old that Kristie first went along to the local athletics club and she has never looked back. This has now progressed to the youngster training five times a week with her coach Lueng Man at the EIS in Sheffield, with the 2014 outdoor season fixed firmly in her sights.

However, the level-headed youngster remains grounded when speaking about her aspirations in the sport. She says: “I’m hoping to pick up a few national titles on the way, including some personal bests and hopefully national vests, but my main targets are to make sure I keep enjoying what I do and stay positive and focused, and make sure that I keep working hard.”

Currently studying for a BTEC level 3 in sport and 3D art and design, Kristie feels she was born to be a sprinter. “I have a short attention span, so it is perfect for me, as I never have to concentrate for more than 25 seconds,” she says.

You can find further performance stats on Kristie on Power of 10 here.