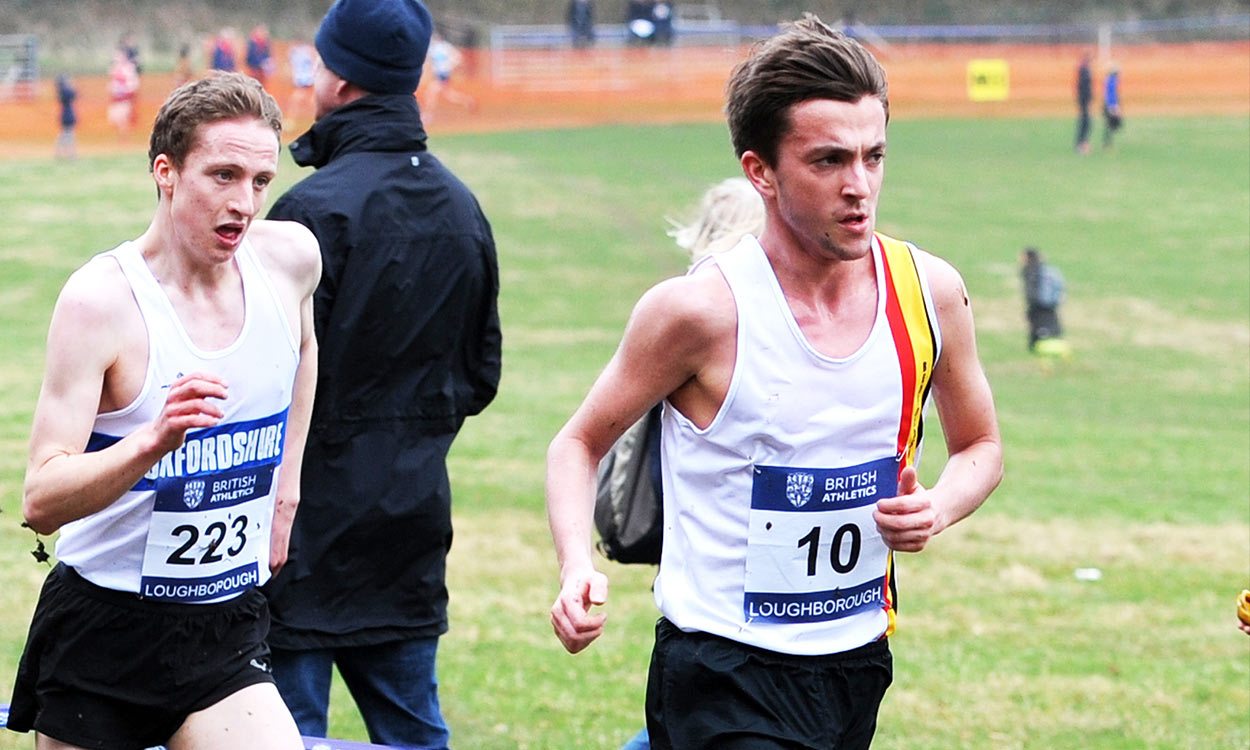 Ben Davies has won English Schools 1500m gold during the past two seasons but he reckons the best run of his life came at the Inter-Counties Cross Country Championships earlier this year.

With selection for the IAAF World Cross Country Championships in Uganda at stake, the 18-year-old Bedford & County athlete produced a strong performance to finish fifth in the under-20 men’s race.

“I’ve never dug as deep in a race before as I did that day,” he says, remembering the occasion at Prestwold Hall. “It took me a week to recover from it. Finally, I’d earned a GB vest.”

Ben’s inclusion in the British team for Uganda was confirmed a couple of days later, but his Inter-Counties run pretty much guaranteed his place and he was in his local surgery having a yellow fever jab when UK Athletics rang him to give him the news. “It was a bit surreal,” he says.

Like most non-Africans, he struggled in the heat in Uganda but emerged pleased with his run. “It was a great experience,” he says, “and felt pretty special to be racing out there.”

After that, he got stuck into revision over the Easter holidays ahead of his A-level exams. He hopes to study sports technology at Loughborough University – a degree course that mixes sport with engineering – and he is also excited for the track season.

In July he will try to achieve a hat-trick of English Schools titles over the metric mile after having taken inter boys gold in 2015 and then another crown as a first-year senior boy in 2016. “It won’t be easy, but it’d be great to do,” he says.

Other than that, he is simply hoping to enjoy his summer and improve his PBs, while he also has half an eye on qualifying for the European Junior Championships. Ben is ambitious, but values the pure enjoyment of athletics ahead of anything else.

“I was a relatively late starter as I only began running seriously four or five years ago,” he says. “At first I was at the back in races and had the worst running style you can imagine. My parents must have wondered why I was doing it. But I was really enjoying it and I worked hard and after two or three years started to get into it.”

He continues: “A lot of it was about getting the mindset right. Once you do that and have a few good results, you become more confident. I began to believe in myself more.

“Now,” he adds, “I have a really good training group at Bedford. It’s a really nice family there and we all have the same goals – to improve and to enjoy it. Running is a really good stress relief from revising for A-levels. And I don’t really have any other interests. I just run, study and eat!”

You can find further performance stats on Ben on Power of 10 here.