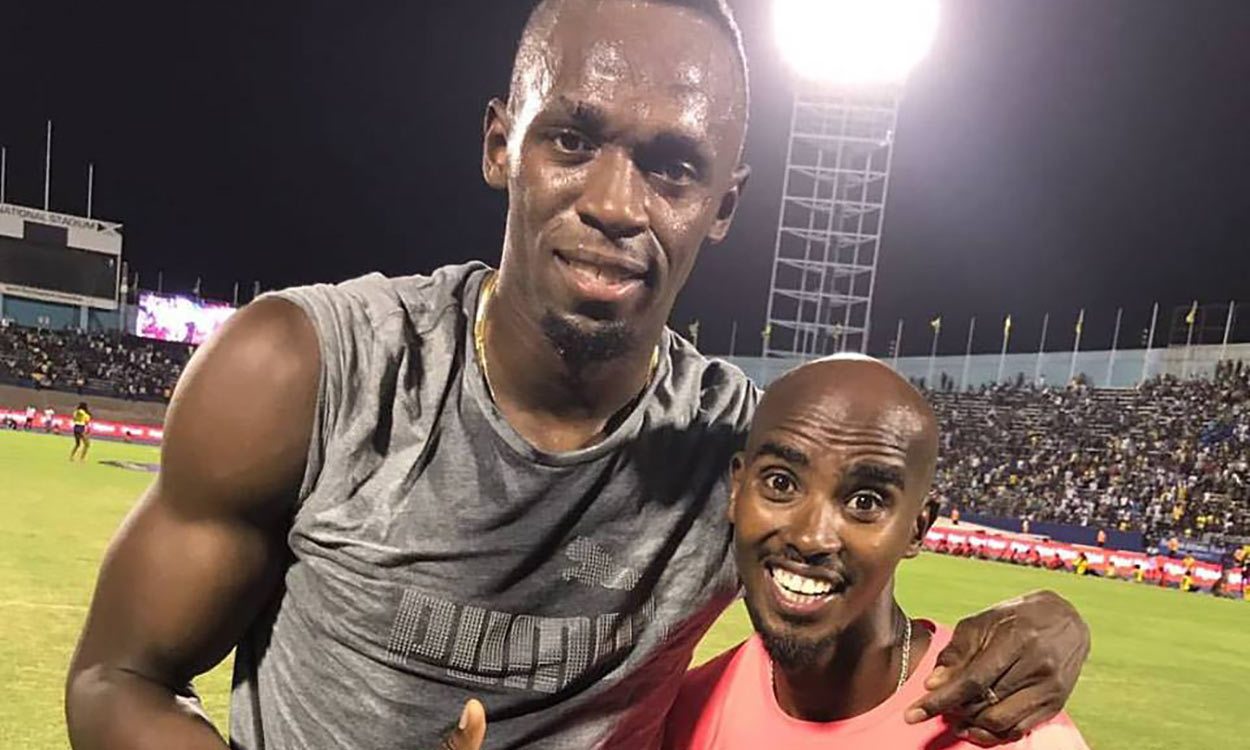 Usain Bolt and Mo Farah are among a number of Rio Olympic champions competing at Wednesday’s Golden Spike meeting in Ostrava, Czech Republic.

The two multiple Olympic and world gold medallists spoke with the media ahead of the IAAF World Challenge meeting. You can watch those press conferences below.

Bolt will race the 100m for the second time in his farewell season after his 10.03 in Kingston, while Farah will contest the 10,000m which is set to be his last track race over that distance ahead of the IAAF World Championships in London in August.

Olympic 400m champion and world record-holder Wayde van Niekerk is targeting a world best in the 300m, while world 800m record-holder and two-time Olympic gold medallist David Rudisha will compete over 1000m for the first time.

Christian Taylor, Conseslus Kipruto, Anita Wlodarczyk, Dilshod Nazarov and Thomas Röhler are also among the athletes competing at the meeting, which will close with a special farewell ceremony for Bolt.

The meet timetable can be found here, while entry lists are available via the event website.

Fans in the UK can watch the action live from 18:00 BST on the BBC Sport website and from 19:00 on the BBC Red Button.