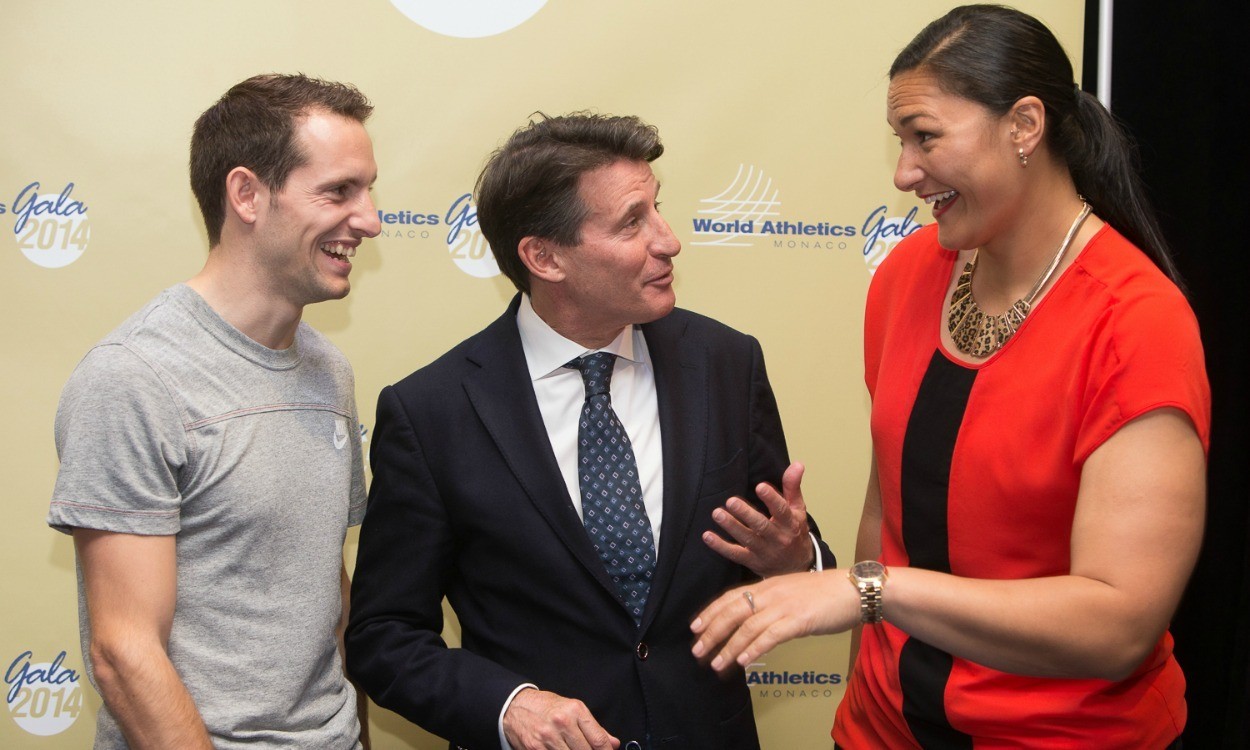 “For as long as I can remember, athletics has been at the centre of my life,” said Coe, who released his campaign manifesto – Growing Athletics in a New Age – in December. “It is the reason that I care so much about athletes of the past, present and the future and it is why I am running for the position of IAAF president. To have the support of such incredible and well respected athletes really means a great deal to me.

“With just six weeks to go until the IAAF election, I am continuing to speak to member associations across the world about their priorities for our sport. I am more convinced than ever that we are on the verge of a new golden era for athletics if we embrace the opportunities together and not shy away from embracing change where needed.”

World record-holder Rudisha commented: “Seb Coe wants to do more than just inspire young runners. He wants to reach out across the world to give them the tools to change their lives.

“We have a lot of hope in him, that he is the man to take our sport into another different level.”

Two-time Olympic gold medallist Coe, who faces competition for IAAF presidency from Ukraine’s pole vault great Sergey Bubka, recently unveiled a 100-day plan which he explained “provides a route map and outlines very clearly what my priorities would be in my first few months as IAAF president”.

IAAF elections are set to take place on the first day of the 50th IAAF Congress in Beijing, held ahead of the IAAF World Championships in August.