Louise Wood on her Commonwealth hopes 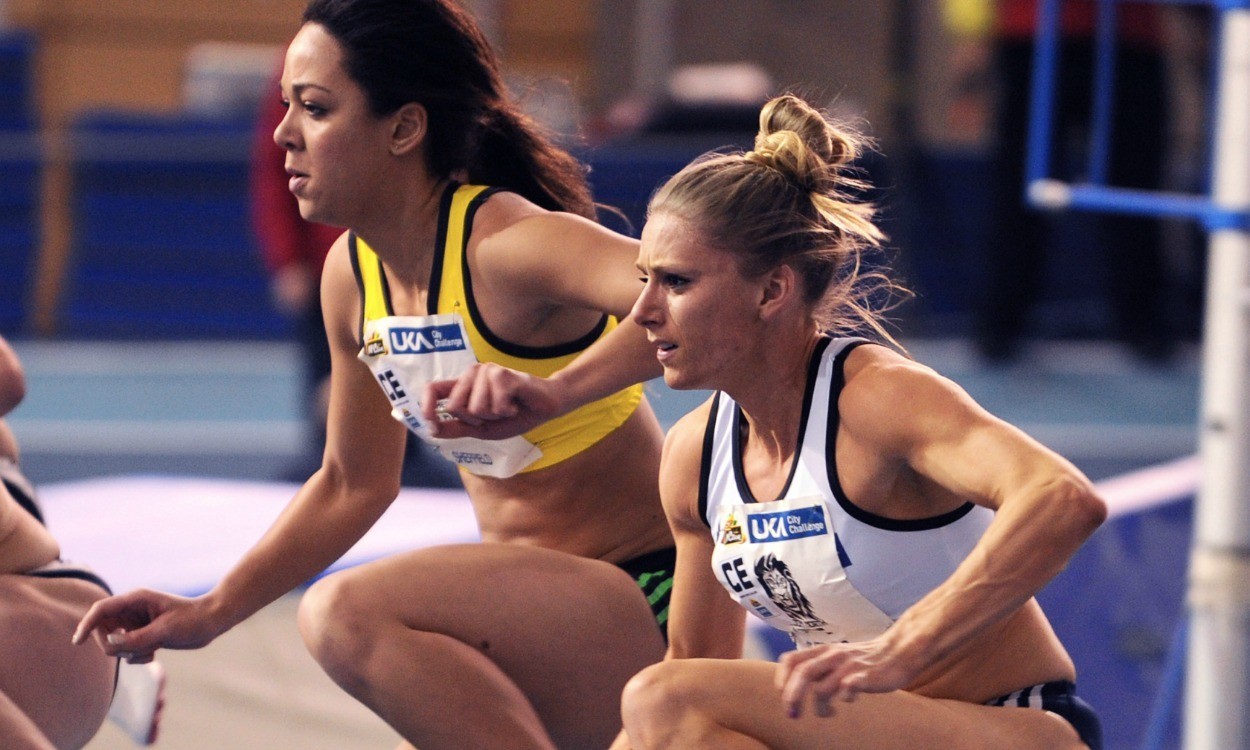 On the same day as running what Louise Wood describes as the race of her life ahead of the London 2012 Games, the former heptathlete saw her Olympic dreams quickly dissolve when she snapped her Achilles tendon on the high jump.

“I ran the best race of my life,” explained Wood. “This was my once in a lifetime opportunity and what I’d been building up to all my life. I crossed the line and read the time on the clock as 13.10, which meant I’d done it, I’d qualified for the Olympics, I couldn’t believe it.”

She added: “Things were going really well so we decided to go for the high jump and on my third jump I snapped my Achilles tendon. I spent the next 10 weeks in a cast watching the Olympics on the TV. My dream that I’d worked so hard to achieve had just disappeared in a flash.”

After being told by surgeons she would never race again, Wood was determined to prove that wouldn’t be the case and has focussed her attention on making it to the 2014 Commonwealth Games.

“I was told I would never race again and I just didn’t want to hear that,” said Wood. “The Olympics was my dream, but now that’s gone I’ve decided I can’t rest until I make the Commonwealth Games and I will do everything I can to get there.”

Louise is one of 13 Kukri English athlete ambassadors for the Commonwealth Games this year.