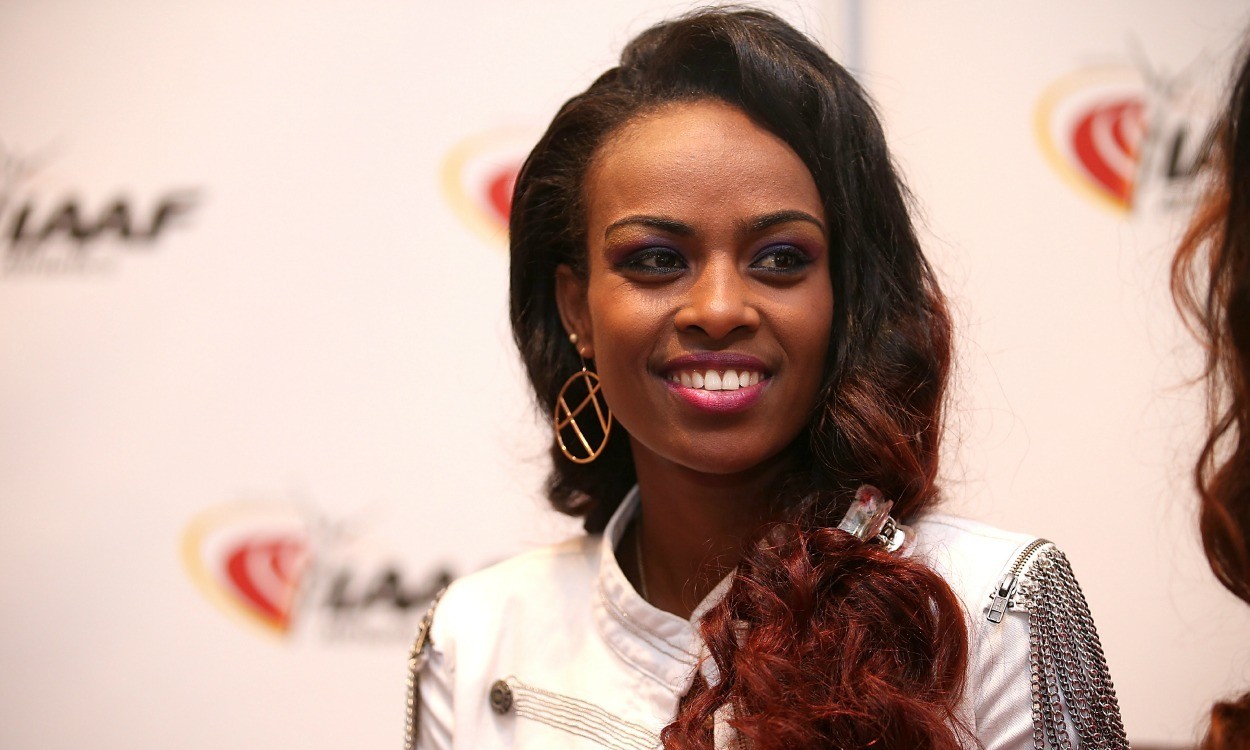 Live streaming of the 2014 World Athletics Gala in Monaco

The 2014 World Athletics Gala is to be held in Monaco on Friday evening, with an IAAF live stream available allowing fans to follow the action.

Hosted by IAF honorary president HSH Prince Albert II of Monaco and IAAF president Lamine Diack, the Gala will include the announcement of the male and female winners of the World Athletes of the Year awards.

Six athletes remain in contention for the 2014 honours. Valerie Adams, Genzebe Dibaba (pictured above) and Dafne Schippers are the female finalists, while Mutaz Essa Barshim, Dennis Kimetto and Renaud Lavillenie are in the running for the men’s award.

You can read more about the finalists here.

Rising Stars, a Coaching Achievement honour and a Distinguished Career Award will also be handed out, while 12 former athletes will be inducted into the IAAF Hall of Fame. You can read more about the 2014 inductees here.

The Masters’ Male and Female Athlete of the Year award winners have already been named, the prizes going to Germany’s Guido Müller and Briton-turned-Australian Lavinia Petrie. Marc Ventouillac, the head of athletics at French sports newspaper l’Equipe, has also been named the winner of the IAAF World Journalist of the Year award. You can read more about those awards here.

The World Athletics Gala is to be streamed live from 7pm UTC and can be viewed below.