Igniting the energy within David Behre 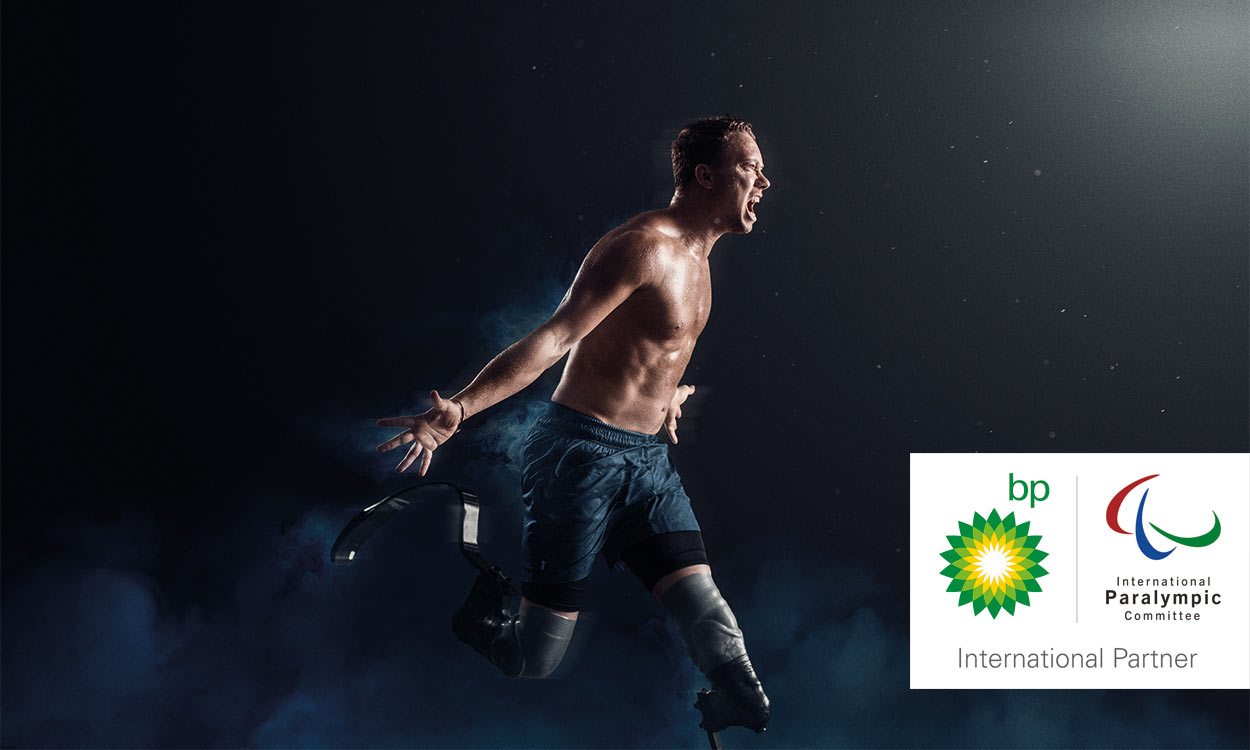 Sponsored post: Discover what ignited Paralympic and world gold medallist sprinter David Behre’s energy within and be inspired to find yours

This summer BP continued its support of para sport with its involvement with the World Para Athletics Championships in London and has recently released a new film – ‘Fearless’ – featuring German sprinter David Behre.

Part of a series of powerful short films showcasing athletes’ energy within – which also featured Britain’s Richard Whitehead in ‘Lionheart’ over the summer – Paralympic and world gold medallist Behre shares a letter to Regine, his physiotherapist, thanking her for igniting his energy within.

“In those dark days after I lost my legs, you made me see that I could live in fear, or be fearless,” he says.

BP began its association with Olympic and Paralympic sport in 2008, when it became a partner of the London 2012 Games. BP also proudly supports some of the world’s best athletes.

“When the world’s best athletes compete on the international stage, many will discover an energy within that they didn’t know they possessed,” says Duncan Blake, director of brand at BP. “The energy within is also what drives BP to keep searching for newer, better, safer ways to provide the energy that the world needs.”

BP believes that human spirit is the most powerful energy of all. The courage to achieve what matters most and be the very best you can be. It’s what drives David Behre and all para athletes to go further and overcome every challenge in their path.

Watch the film to discover what ignited Behre’s energy within and be inspired to find yours at bp.com/energywithin