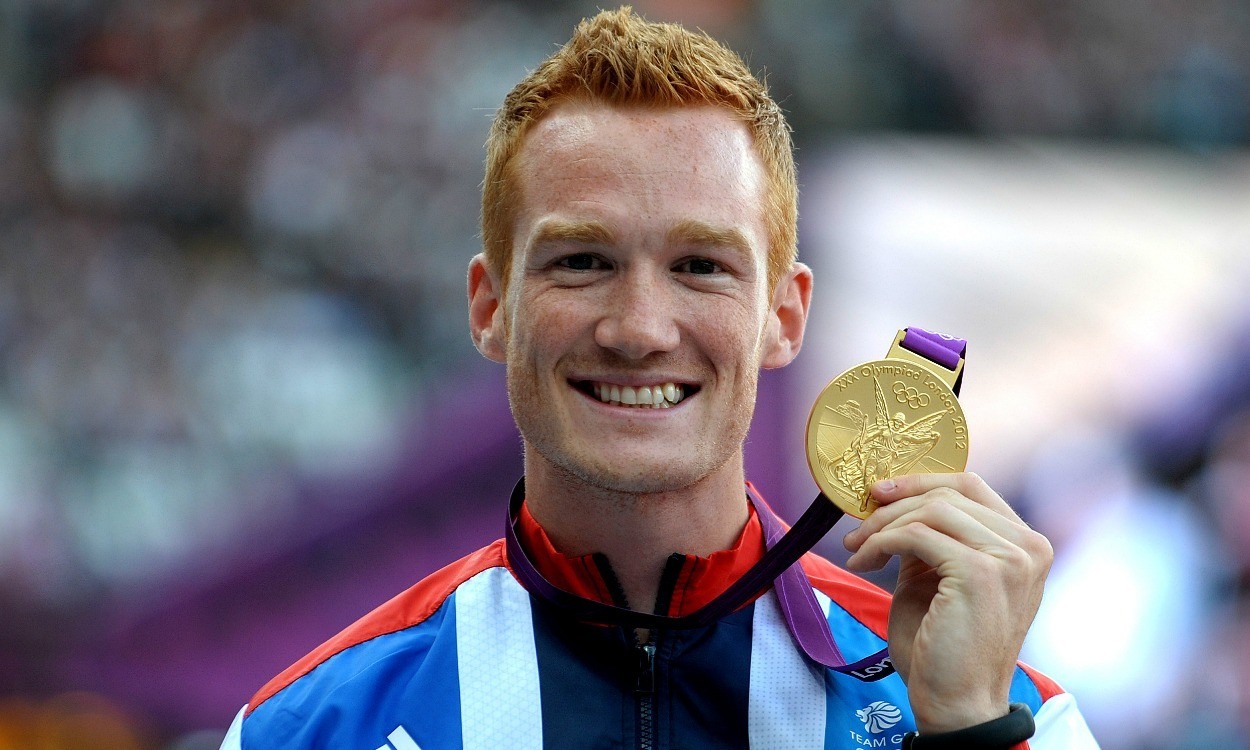 Greg Rutherford has become the outright British long jump record-holder thanks to a world-leading 8.51m leap in San Diego on Thursday.

A jump of 8.18m in the third round was his first legal leap of the competition before he managed 8.51m (+1.7) on his fourth attempt for the British record and victory ahead of Tyron Stewart of the US with 8.39m.

The mark moves him from joint 68th on the world all-time list to joint 19th and is the furthest anyone has jumped so far this year.

The record jump adds 16 centimetres to his previous best of 8.35m, which was also set in Chula Vista back in 2012 before Rutherford went on to win Olympic gold at London 2012 with 8.31m. That 8.35m had previously been the joint best ever by a British man shared with Chris Tomlinson.

But the British record is now solely Rutherford’s, marking a fantastic return to form for the 27-year-old who struggled with injury in 2013 having ruptured his hamstring at the Paris Diamond League. He finished eighth at the IAAF World Championships in Moscow a month later, recording a season’s best of 8.22m.

His only other outing of 2014 so far came at the Sainsbury’s Indoor Grand Prix in February where he finished third with 8.00m, having withdrawn from the Glasgow International Match the month before with what was described at the time as a ‘minor injury’.

“I’m shaking. I can’t believe how amazing today has been. Absolutely buzzing,” Rutherford later wrote on Twitter, adding the hashtag “#8.51”.

The Milton Keynes athlete will return to the UK to compete at the BT Great CityGames in Manchester on May 17 as he works towards his targets of the Commonwealth Games in Glasgow and the European Championships in Zurich this summer.