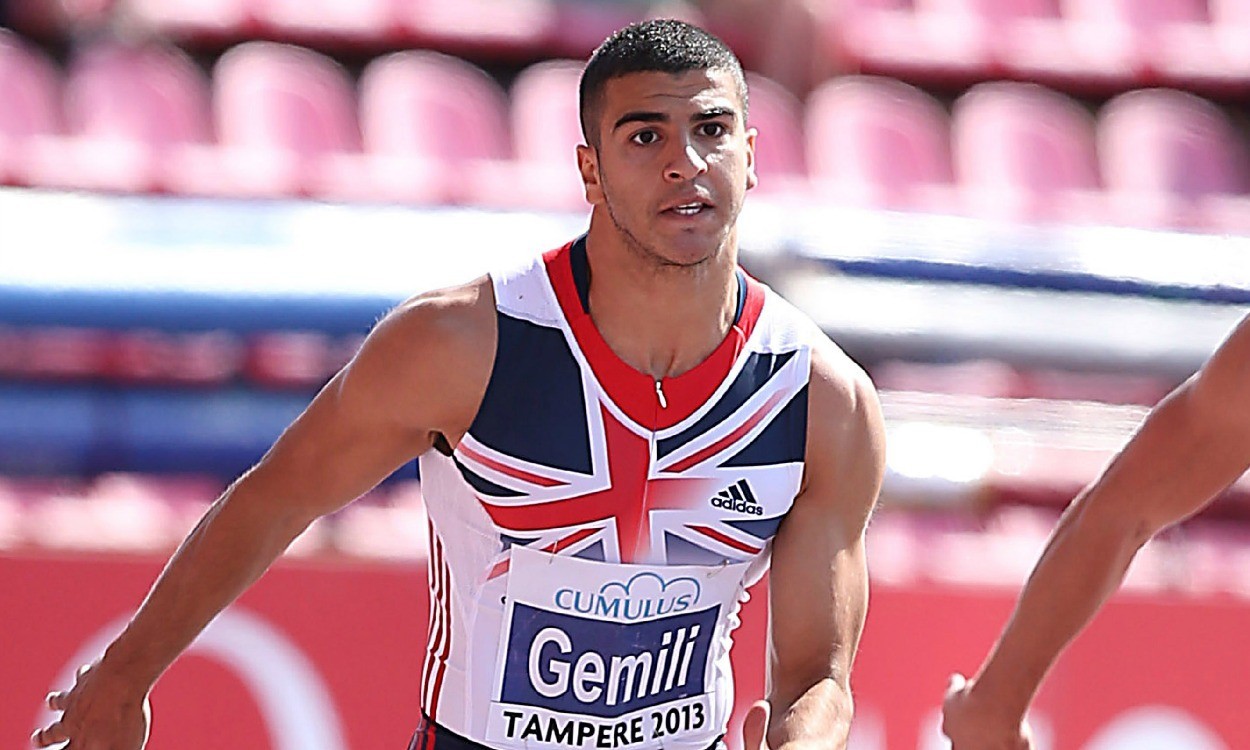 Sprinter on what it takes to be an elite

As well as being an elite sprinter, Adam Gemili also studies Sport and Exercise Science at the University of East London.

In the video from UEL below, Gemili talks about what it takes to be an elite athlete and gives insight into what goes through his mind before a race.

So far Gemili’s career has seen him win the world junior 100m title and come close to making the Olympic final in London before finishing fifth in the IAAF World Championship 200m final in Moscow in August, clocking a sensational 19.98 in the semi-final to become only the second ever Briton in history to break the 20-second barrier.

Video via University of East London

» Those who would like to find out more about UEL scholarships and how to apply should visit uel.ac.uk/sport/highperformance