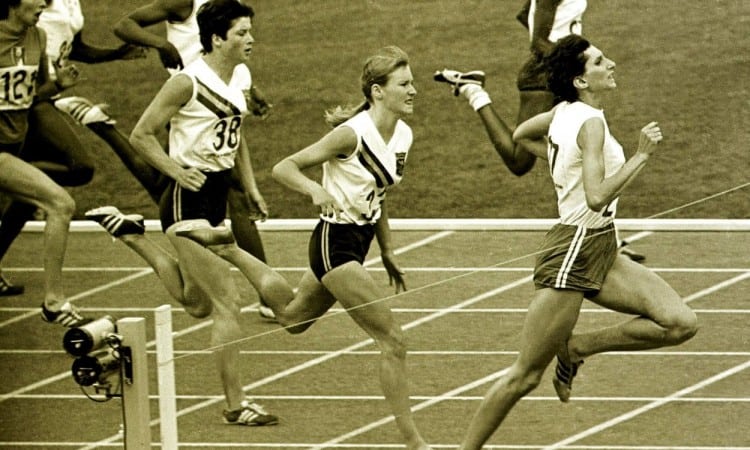 Multiple Olympic medallist and world record-breaker from Poland passes away

One of the greatest icons in the history of women’s athletics, Irena Szewinska, has died aged 72 from cancer.

The Polish sprinter set world records at 100m, 200m and 400m – the only athlete in history to achieve the feat – and she won seven Olympic medals, including three golds, during a lengthy career that spanned the 1960s and 1970s.

In total she set 10 world records and was the first woman to break the 50-second barrier for 400m. In fact her one-lap best of 49.28, which was set at the Montreal Games in 1976, is quicker than the current British record.

At her first Olympics in Tokyo in 1964 – competing under her maiden name of Kirszenstein and aged just 18 – she won 4x100m gold and silver in the 100m and long jump.

Outside the Olympics, Szewinska, who was born in Leningrad but raised in Warsaw, won five golds at the European Championships in sprints and long jump.

In later life she became one of the sport’s greatest ambassadors and has been a member of the IOC and IAAF Council in recent years.