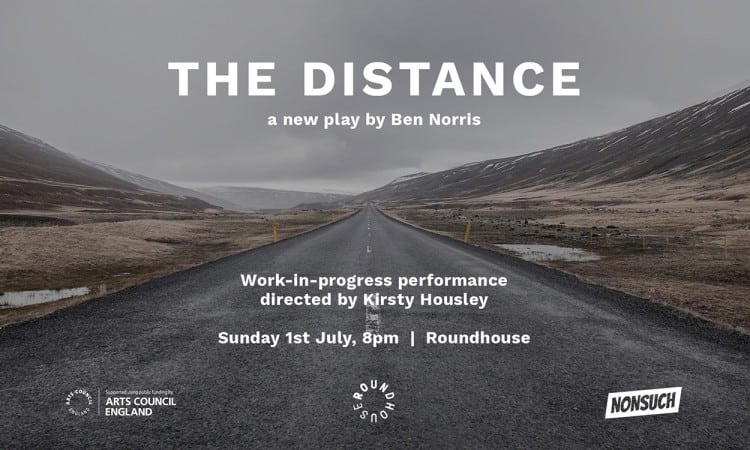 A new theatre show about the highs and lows of long-distance running is in development at the Roundhouse in London. The Distance is being written by former GB athlete Ben Norris, now an award-winning professional actor and theatre maker. Norris competed in the 2010 World Cross Country Championships in Bydgoszcz but was driven out of the sport by various injuries early on in his career.

“The play obviously draws on my experiences as a young athlete training very hard and competing internationally,” he told AW, “but also explores more generally what it’s like to be completely obsessed with something and decide from a very young age that that’s what you want to do for a living, only to have that turned on its head.

“Our bodies are obviously capable of incredible things, but they’re also very fragile, especially when they’re still growing. There’s a lot of things I didn’t know when I was running as a kid that I should have been told.”

As part of his research for the play, Norris wants to hear from anyone who has suffered an injury, in any sport and at any level, regardless of how serious the injury was. He and the play’s producers have put together an online questionnaire and are keen to hear from as many current and former athletes as possible. You can complete the survey here.

If you’d rather send your stories in via post, you can write to ‘The Distance’ stories, Studio 18, 2nd Floor, 89 Ridley Road, London, E8 2NH.

“I’m just as keen to hear stories of recovery and hope as I am stories of depression. It would be too easy to say ‘being injured is really difficult’. I want to tell a hopeful story about how we redefine ourselves and fall in love with our sport again.”

The Distance has two work-in-progress performances, in Nottingham at Nonsuch Studios on Friday June 8 and in London at Roundhouse on Sunday July 1. Tickets are on sale now.