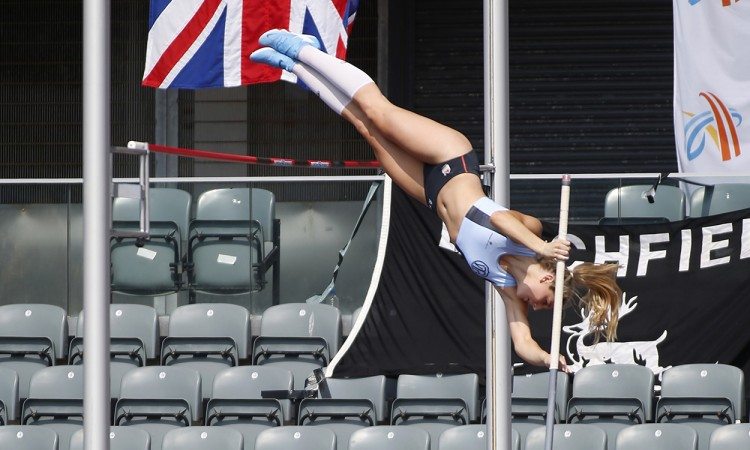 Enka won the men’s team competition and Sporting Clube de Portugal won the women’s to retain their titles at the European Champion Clubs Cup in Birmingham over the weekend.

In the women’s pole vault competition, Thames Valley Harriers’ Commonwealth Games fifth-placer Molly Caudery equalled her British under-20 record of 4.40m to win, while Ivet Lalova-Collio completed a sprint double for Enka as she clocked 11.32 (-1.1) and 23.05 (+0.1).