Katarina Johnson-Thompson to double up at Anniversary Games 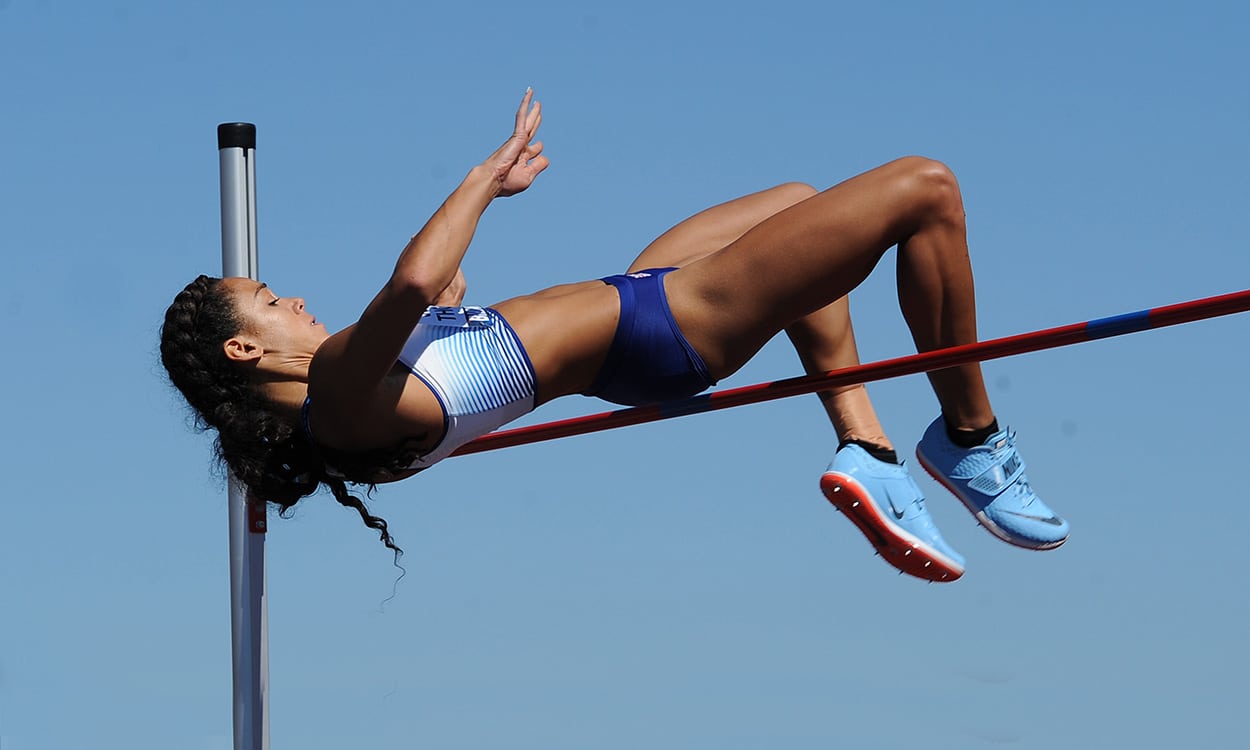 World indoor and Commonwealth champion Katarina Johnson-Thompson will double up at this month’s Müller Anniversary Games after becoming the latest star name to confirm her appearance at the event taking place on July 21-22.

The 25-year-old heptathlete will take to the runway for the long jump on Saturday July 21 before returning the following day to compete in the high jump against the likes of compatriot Morgan Lake.

It has already been a successful year for Johnson-Thompson, who has claimed two major titles in 2018. The multi-eventer followed up her World indoor pentathlon gold in Birmingham in March by winning heptathlon gold at the Commonwealth Games in April, her first major outdoor title.

At the Müller British Athletics Championships, she finished second in the high jump behind Lake and 13th in the javelin.

The Müller Anniversary Games will see Johnson-Thompson return to the stadium where she made her Olympic debut in the heptathlon in 2012, finishing 15th at the age of just 19. Since then, she has enjoyed some memorable moments inside the London Stadium, including winning the long jump at the Anniversary Games in 2013 and 2016.

“I always absolutely love competing in London, and I know that competing in the long jump and high jump at the Anniversary Games gives me an opportunity to test myself in world-class competition against the very best,” she said.

“It’s no secret that the high jump and long jump are two of my favourite events, so to have the opportunity to compete against the world’s best athletes in those events at the Müller Anniversary Games are challenges I’m really excited for; hopefully the amazing competition can help me elevate my own performances.”

On her progress in 2018, she added: “It was a brilliant start to the year for me winning gold at the World Indoors and then becoming Commonwealth champion. My aim this year was to become more consistent on the podium  – I achieved that at the start of the year and I’m hoping it continues over the summer, with the Müller Anniversary Games forming a key part of my preparations for the European Championships.”

Cherry Alexander, major events director at British Athletics, said: “I’m delighted Katarina has decided to come back to London and become the latest star name to join what is set to be a brilliant weekend of athletics. The fact she has chosen to compete in both the long jump and high jump is fantastic as it means spectators on both days will get the chance to see one of Britain’s best athletes compete.

“Katarina has been a regular at the Anniversary Games since its inception in 2013 and she always receives one of the biggest cheers of the event. The roar when she takes to the stadium will no doubt be even bigger this year following her success at the World Indoors and Commonwealth Games.”

There will also be a host of para athletics stars competing in London, including 10-time world champion Hannah Cockroft and Paralympic gold medallists Libby Clegg, Sophie Hahn and Richard Whitehead.