European U18s get set for Gyor 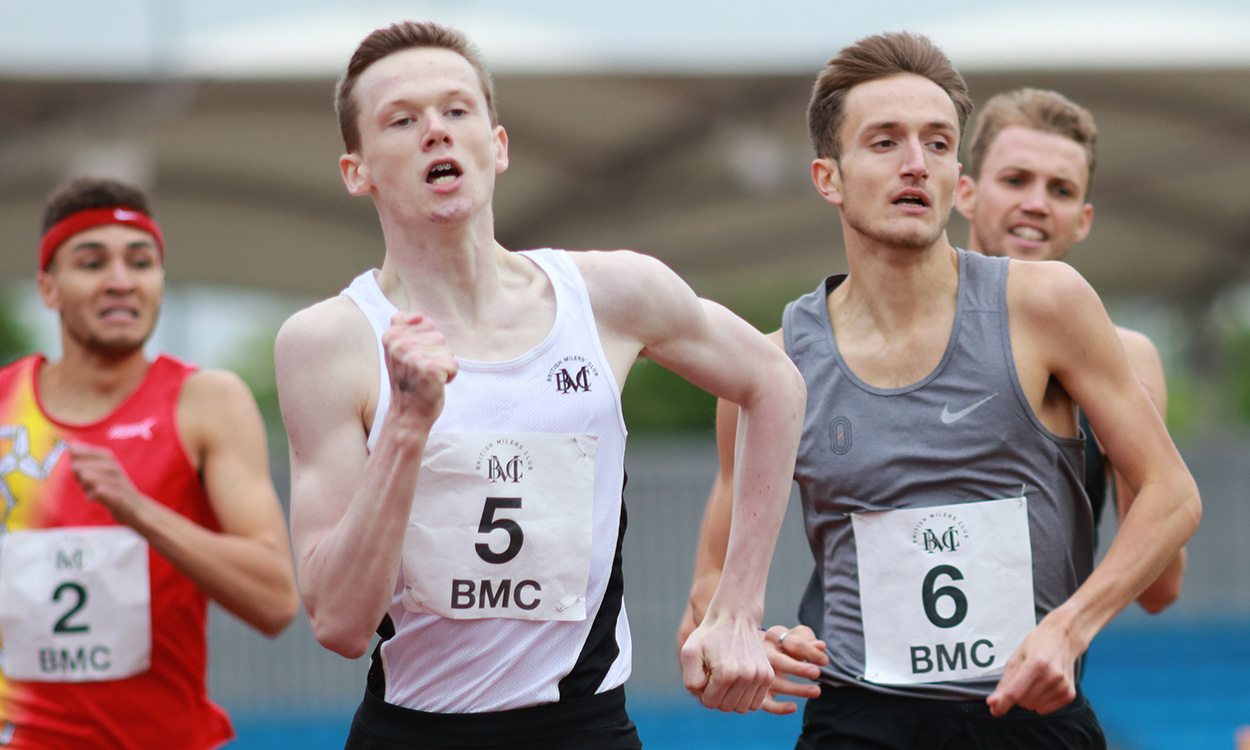 Britain’s Max Burgin, Dominic Ogbechie and Keely Hodgkinson are among athletes competing at the four-day event in Hungary

More than 1000 athletes from 50 nations are set to compete for age-group honours when the second edition of the European Athletics U18 Championships takes place in Gyor, Hungary, from July 5-8.

Britain has named a 33-strong team for the four-day event, with current European under-18 leaders Max Burgin and Dominic Ogbechie among those in the squad.

Burgin ran a world age 15 800m record of 1:47.50 in May, while Ogbechie high jumped a world age 15 record of 2.22m earlier this year indoors and also won the England Athletics title in Bedford last month with a clearance of 2.16m.

Sophie O’Sullivan – the daughter of 1995 world 5000m champion and 2000 Olympic silver medallist Sonia – will also make her international debut for Ireland as she races the 800m and Britain’s Keely Hodgkinson, who has run 2:04.26 this year, will join her in the field.

Jasmine Jolly goes into the event with a 59.95 400m hurdles to her name from last month, which ranks her second behind Italy’s Emma Silvestri with 59.36.

Britain topped the medals table at the inaugural edition of this event in Tbilisi in 2016, when Jona Efoloko, George Mills, Jake Heyward, Isabelle Boffey and Holly Mills were among the winners. The GB team claimed 13 medals in total and beat Germany, Italy and France in the medals table.

The full GB team for the event in Gyor can be found here.

Other athletes to look out for include Spain’s Maria Vicente, who will be looking to add the European U18 heptathlon title to her world U18 gold from Nairobi last July. Other reigning world under-18 champions set to compete in Hungary include Ukraine’s Yaroslava Mahuchikh in the high jump and Myhaylo Kokhan in the hammer, plus Czech Republic’s Barbora Malikova in the 400m.

The final entries list can be found here, while the timetable is here. Results will be updated here.

The action is set to be shown on Eurosport 2 and live streamed on the European Athletics website.

» See our website and social media channels for updates, while next week’s AW magazine will include coverage of events in Gyor