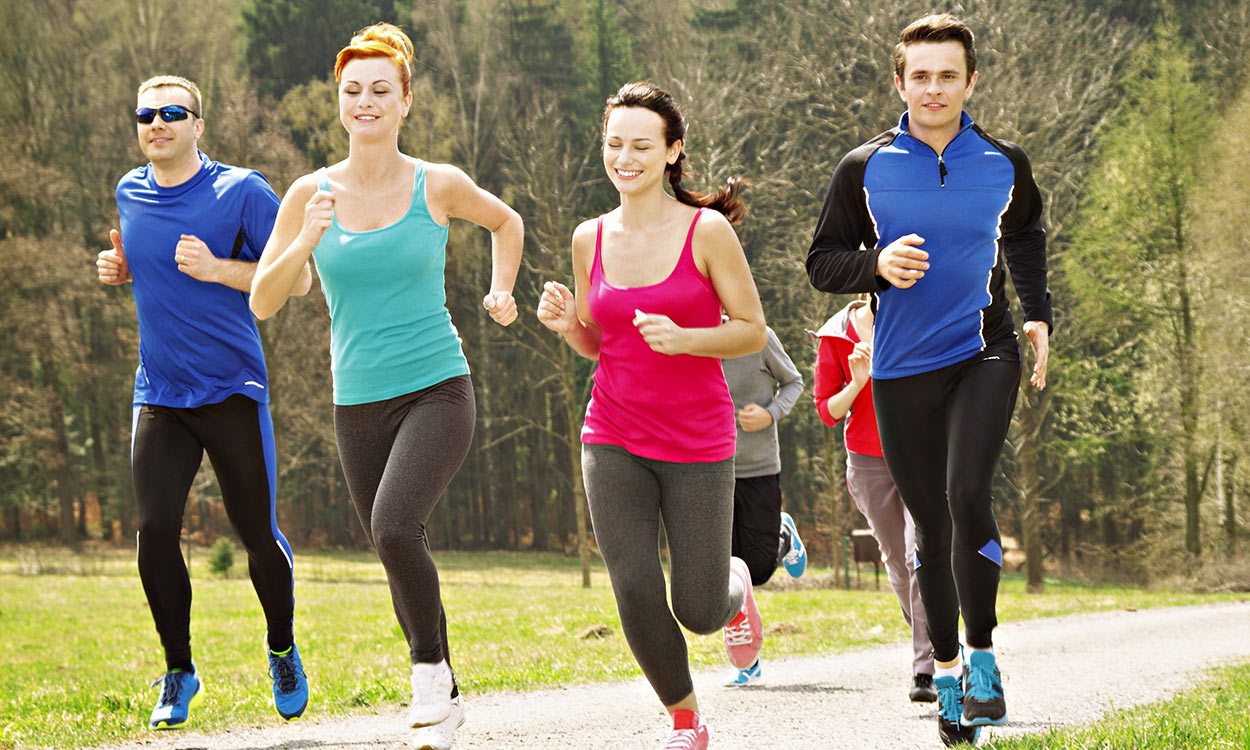 It’s not so long ago that women were considered physically incapable of completing a marathon.

But Brian Dalton, professor of neurophysiology at the University of British Columbia in Canada, thinks they could soon be overtaking men in endurance events.

For his study, which was carried out in collaboration with sports scientists at the University of Guelph and University of Oregon, Dalton asked nine women and eight men to perform 200 repetitive calf raises as quickly as they could against a series of sensors.

During the tests Dalton and his team measured speed, power and rotational force of their movements and monitored the electrical activity of their muscles.

Results, published in the journal Applied Physiology, Nutrition and Metabolism, showed that while men were predictably faster and more powerful in the initial stages of the trial, they tired much sooner.

Typically, a man’s strength decreased 15% more than it did for a woman.

“We’ve known for some time that women are less fatigable than men during isometric muscle tests – static exercises where joints don’t move, such as holding a weight – but we wanted to find out if that’s true during more dynamic and practical everyday movements,” Dalton said.

“The answer is pretty definitive: women can outlast men by a wide margin.”