Want to try a triathlon? 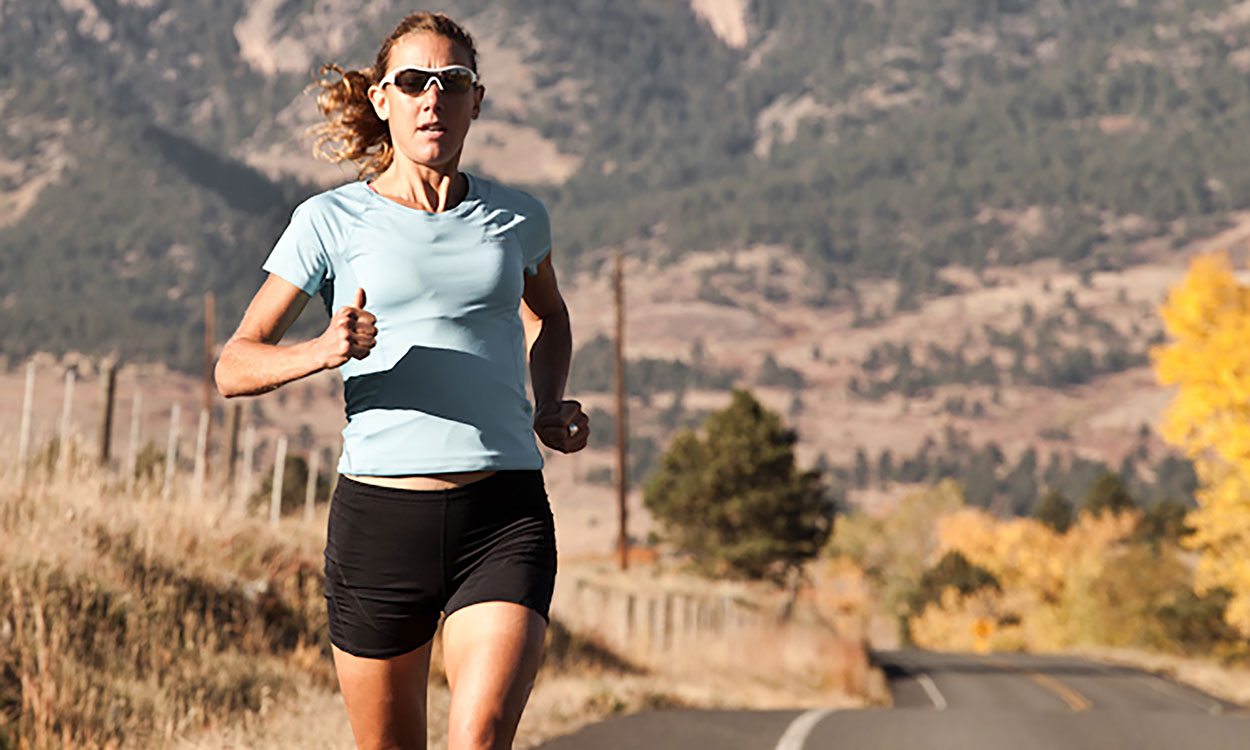 If you have a background in running but have thought you might like to give triathlon a go, Chrissie Wellington’s advice is simple. “Absolutely throw yourself into it,” she says.

“Running and triathlon are bedfellows and it can absolutely help your running. The swimming and cycling enable you to develop that endurance engine and it can also help promote recovery.

“Also, because you are juggling the three disciplines, it can ensure you focus on those key, priority run sessions. I think there is a tendency (among runners) to do a lot of junk mileage and triathlon keeps you very focused because you haven’t got a lot of time.

“I would definitely say do it as a new, exciting challenge but also do it as something that could potentially also enable you to run faster and further after the triathlon is over.”

It may be a fear of the unknown which stops people from signing up, possibly a feeling of intimidation or the thought that it will cost the earth in terms of gear, gadgets and gizmos simply to reach the start line.

However, Ironman legend Wellington counters: “Everyone was a beginner. I came to triathlon from starting to run again and people are really scared to try new things, aren’t they? But I would never be standing here today if I hadn’t given it a go so you don’t know where it might lead.

“Also, I do find triathlon to be so incredibly welcoming. Of course it’s got a reputation for gear and gadgets but at its heart it’s really friendly and really welcoming and there is a lot that you can do in triathlon without having to invest significantly.

“Depending on your background, I’d recommend starting with a sprint or an Olympic distance triathlon, perhaps one with a pool swim.

“There are events out there to suit everyone in terms of location, in terms of background, in terms of budget. And they are on every single weekend. I’d say have a browse online and sign up.

“And remember you’ve got an engine. Your body doesn’t necessarily know whether it’s swim, bike or running – your heart’s pumping and your lungs are inflating and deflating – so it’s only really the skillset you need.

“You need to be able ride a bike, change gear and apply the brakes. And you need to be able to swim. But, ultimately, if you’ve been running and you’ve completed a half-marathon or a full marathon then your body can do an endurance activity for 2, 3, 4 hours so it’s just about acquiring the skills – and it’s never too late to do that.”

» Chrissie Wellington returned to run the Virgin Money London Marathon in April. You can read a pre-marathon interview with her here