The science behind fast 10km running 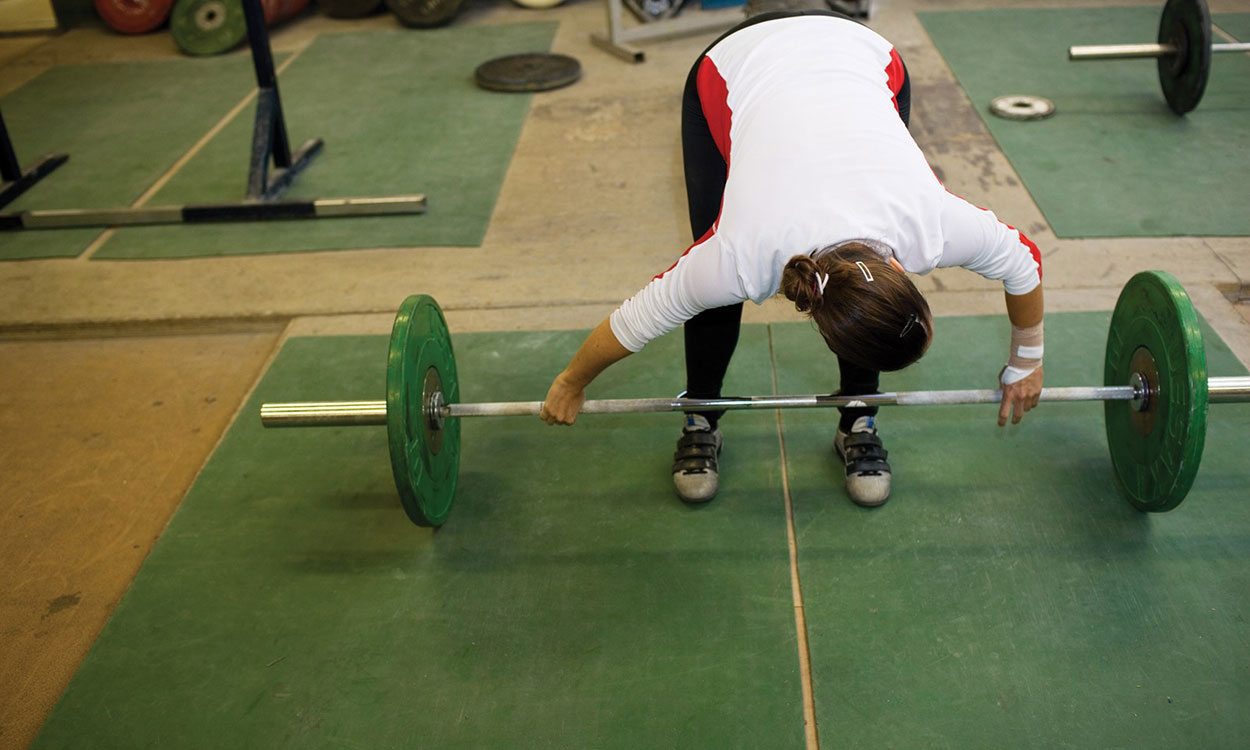 We examine some sports research that could help you run PBs

David Lowes indicates here that being able to sustain a running pace over or near to 90% of heart rate max during a 10km is a requirement if you want to run a very fast time.

Therefore, you need to be able to train at this intensity on occasions while ensuring you have the base fitness that enables you to do this. One way to achieve this is to train at a very high percentage of V-dotO(2max) – also known as maximal oxygen uptake.

Researchers in Sports Medicine wanted to see whether there was an ideal intensity for improving maximal oxygen uptake in distance runners. The team indicated that although runners of lesser ability could improve their maximum oxygen uptake by running at training intensities as low as 40-50% of maximum oxygen uptake, better runners may need to train at “relative high levels” in order to gain improvement.

Training at these high levels – in fact to up to 95-100% of maximum oxygen uptake – can result in an increase in capillarisation (more oxygenated blood can get to the working muscles), increased myoglobin concentration (similar to previous), and the conversion of fast twitch muscle fibre to take on more of an oxidative (aerobic) capacity.

To achieve this goal, training needs to constantly elevate oxygen uptake to near maximum levels. One of the ways to do this is to, for example, complete near flat out 30-second intervals with similar recovery – workouts that reflect the Tabata/HIIT training protocol/methodology. These are tough but they have been shown to boost virtually all markers of endurance performance.

Including some of these maximum oxygen uptake sessions may lead to further improvements, enabling vital seconds, even minutes, to be shaved from your 10km time.

The majority of elite distance runners do some form of resistance training and nowadays this is very much moving away from circuit training to include some “serious” heavy weight lifting and plyometric work.

Much research is surfacing as to how such resistance training can benefit endurance training.

Researchers writing in the European Journal of Applied Physiology compared the results between two groups of male runners who trained for eight weeks: one group continued with their normal endurance training while the other combined strength training with their running and a reduced training volume.

It was discovered that the strength training runners benefitted from enhanced anaerobic capacity; improved maximal aerobic speed; while time to exhaustion and peak lactate improved by 9% and 32% respectively. No similar changes were observed in the run training group.

This led the researchers to conclude: “Adding strength and speed endurance training, along with a reduced training volume, can improve short-term exercise capacity and induce muscular adaptations related to anaerobic capacity in endurance-trained runners.”

Much other research has shown similar and that long-term adaptation to such serious resistance training can lead to permanent improvements that specifically enhance performance/running economy.

So, to increase your chances even more of improving your 10km – or other distance event PBs – include some serious resistance training in your workouts.