Special report: Athletes’ juggle can be a struggle 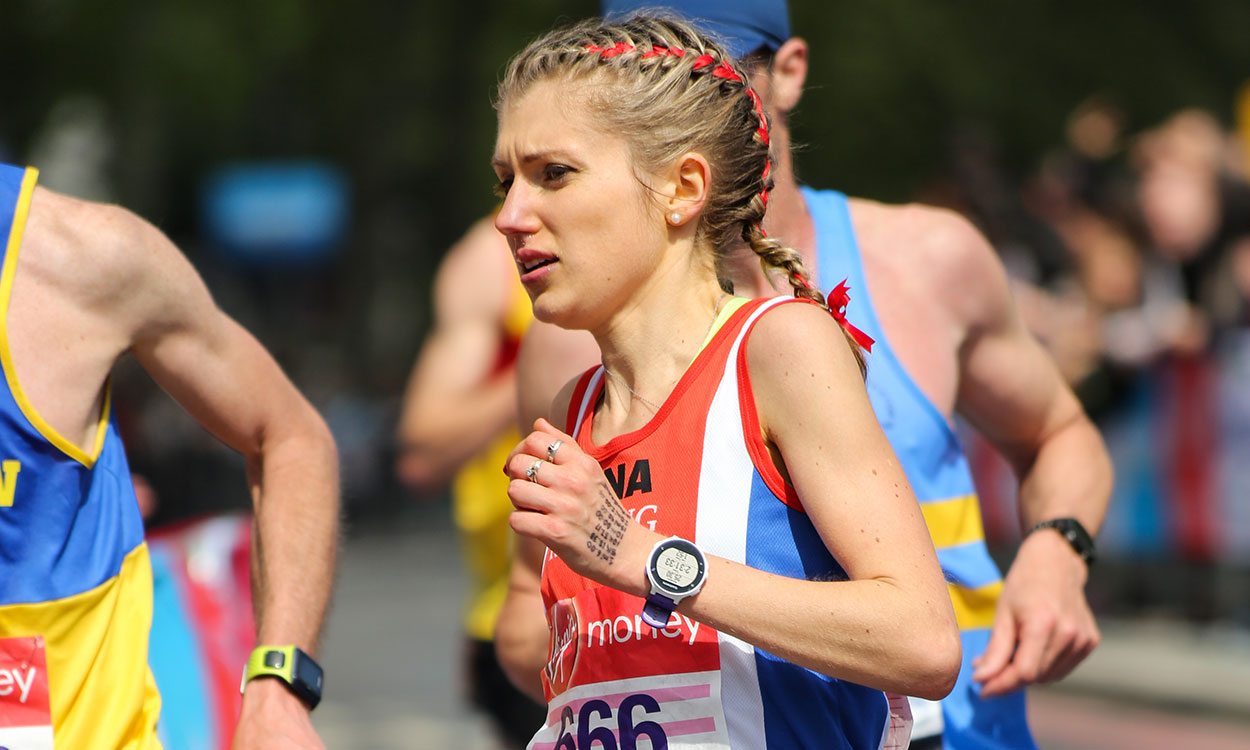 In part two of her investigation into work/training balance, Anna Boniface reports on results from her online athletes survey

Are athletes who hold down a full-time job more stressed? Do they get less sleep and how are their social lives affected? Would they give up their careers to become full time athletes if given the opportunity? These are just some of the things I wanted to address in an online survey I conducted this year. I was interested in how many endurance athletes are in full-time work, like I am, and how much they are able to train.

Responses flooded in and while some findings were predictable, there were a few surprises thrown in as well. Around 65% of the athletes who took part in my survey were in full time work, many with demanding careers such as doctors, physiotherapists, teachers, accountants, researchers and surveyors.

Results showed that the most common mileage was 60-100 miles per week (34% of athletes). I know from personal experience that this mileage is in the life-consuming territory.

It came as no surprise to me that 65% of respondents said they find “time constraints to training volume” the most common barrier to progression. Of the five athletes who were running over 100 miles a week, only one had a full-time job. That speaks volumes.

How to manage the athletics balancing act: Read part one of Boniface’s special report here

Many who worked complained of feeling tired all the time. It’s well documented that athletes require eight hours of sleep. In fact, actively increasing sleep has shown to have a positive impact on performance in as little as two weeks (Mak et al, 2011). Of those who reported getting 8-10 hours’ sleep (a grand total of 22 people) 30% were full-time athletes. For the majority (63%), 6-8 hours of sleep had to suffice.

But what other things did the survey throw up?

Your job needn’t limit your progress as an athlete

Results clearly shows that being a full-time athlete does free up time for adequate sleep and socialising, whilst being able to fit in a high training volume. Almost half reported work stress to be a barrier, but interestingly only 2% reported strong feelings of current stress. But I was surprised to find that only 22% strongly believed that their job limited their progression as an athlete.

Not everyone would choose to be a full-time athlete

If given the opportunity 67% of respondents said they would be full time athletes. Partly because of financial drawbacks, it is not perceived as a straightforward simple decision. If you gave up your job tomorrow you would most likely be in trouble fairly quickly without some external financial support. It’s not like you can make a living off races either (unless you’re winning marathon majors or Diamond Leagues).

The obvious answer here is sponsorship. British Athletics funding causes annual controversy and the reality for most athletes is that it is only a pipe dream (only 2% of respondents to my survey were on funding). There are small handfuls of full-time athletes who aren’t on Lottery funding. About 7% of the survey’s cohort were “full-time athletes” and their sponsorship varied from over £10,000 (only one person), to kit drops and gym memberships. Having a job is enviable for most.

Respondents were asked if stopping work or switching to a part-time position had helped their progress as an athlete. It was a question that was applicable only to 23 athletes, of whom 22 answered that it had helped their performances.

Tina Muir, who donned her first GB vest at the IAAF World Half Marathon Championships, gave me her insights. Muir lives in the USA, is sponsored by Saucony and works as a community manager for Runners Connect. She agreed that having a job makes it difficult to fit everything in, namely recovery, physiotherapy and strength training. She also said it encourages athletes to take “short cuts” in training.

With her job she would always run from her home rather than travel to better locations to train to save time. She trialled four months as a full-time athlete. Benefits included the freedom of training when you wanted and more opportunity to recover.

However, she found the mental toll of being a full-time athlete unhealthy, particularly during periods of injury. The lack of routine and having too much time during the day allowed room for boredom and paranoia. Surprisingly, she saw no benefits in her training and found having the job title of a full-time athlete overtook her identity.

Barlow broke the magic three-hour marathon barrier following working a week of night shifts as a high dependency unit (HDU) nurse. At the time, she was running a modest 50 miles a week due to the difficulties of fitting training around 12.5 hour days, night shifts and weekend working. A few secondments of office work and, in 2015, dropping down to 30 hours a week certainly made an impact. She took Thursdays off for her threshold run, allowing for adequate recovery in the afternoon. After making a move from London to Winchester, she spent some time as a full-time athlete between jobs.

She found that the transition from the hectic working/training life to full-time training difficult. Similarly to Muir, she found living a life fully devoted to training boring and that she lacked focus. She would dwell on each session and actually found it had a negative impact on her training.

Consequently, Barlow went back to full time work as a nurse at a private hospital working clinic hours of 9-5. This allows her to have structured training around a consistent working routine. However, she feels that a 30-hour week would put this balance in equilibrium.

If the old boys could do it, why can’t we?

Potentially, the difficulties of balancing the two and the commitment you have to give makes you a tougher athlete. If you wind back to the 1980s when Steve Jones was running 2:07:13 for the world marathon record many would laugh at the thought of being a full-time athlete. Training was supposed to be hard work. Running was squeezed in before work, at lunchtime and after work, often into the late evening. It’s that kind of mentality an athlete needs to succeed and maybe that’s why Jones’ British record still stands today.

On the other hand, if you asked Paula Radcliffe if she could have trained the way she did to run 2:15:25 while holding down a full time job, I doubt she would agree.

Times have clearly changed. But from my experience and from conducting the survey I have concluded the following:

1. You can achieve in athletics AND have a career: But you have to really, really want it and be prepared to be very single minded. What drives an athlete out of bed every morning is the desire to achieve their goals and dreams.

When you nail that race, there is no feeling truly like it. It makes everything you have done and sacrificed worth it. New goals are set and the cycle starts again.

2. Having a job that’s flexible or working part time makes life easier: It’s probably the ideal way to get the balance right. Although for many athletes, this could mean a big career change that not everyone would be willing to make.

3. Could athletics learn from triathlon? Athletics needs to make some changes around sponsorship so athletes can make some kind of a living giving them the opportunity to work part time or become a professional athlete. The triathlon world seems to have mastered this. There seems to be far more sponsorship opportunities because triathletes are able to plaster their logos all over their tri-suits and bikes.

Triathletes also seem to know how to market themselves much better. They all have savvy websites, social media accounts and do a great job at promoting their sponsors. Athletes need to market themselves better to get sponsors and maybe British Athletics need to modernise aspects of its approach to facilitate this.

So, would I become a full-time athlete?

If you gave me the financial backing and the timing was right, of course I would run with it. But the realism of it happening is next to none. For now, I will continue to grind out the miles and juggle the balls of life, hoping not to drop any. That’s my balancing act.

» Anna Boniface is a 2:37 marathon runner who made her England debut at the Toronto Waterfront Marathon in October. See annaboniface.com