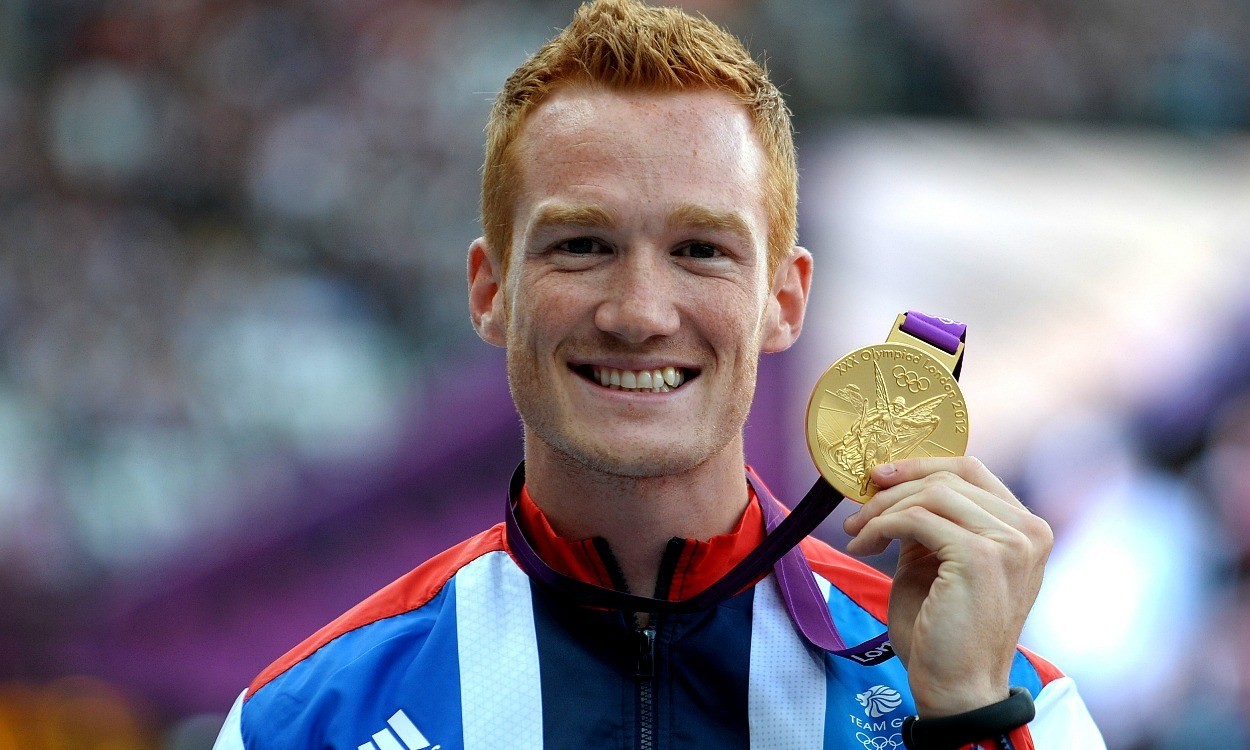 Not long after the 2012 London Olympics, I spoke with a top UK athlete and he asked me how Greg Rutherford stayed healthy to win Olympic long jump gold. I knew Rutherford’s coach was the highly respected Dan Pfaff, but I didn’t know the whole story. All athletes suffer injuries, but Rutherford is one that has been badly affected by hamstring issues and these have been well chronicled. He has also sought the use of hyperbaric chambers – they may help with recovery, but they certainly don’t prevent injuries.

In 2009, the then British Athletics head coach, Charles van Commenee, hired Pfaff to coach a group of British athletes in the run-up to the London Games. Pfaff tempted Gerry Ramogida away from his day job with the NFL’s Seattle Seahawks to work with him in the UK. Ramogida is a Canadian chiropractor who uses fascial work, active release techniques (ART), acupuncture and movement analysis to improve athlete performance and reduce injury. The pair worked trackside with British athletes, combining training with therapy – they call it “performance therapy”.

Ramogida explained performance therapy by saying: “What is required is an understanding of the mechanics required for an athlete to perform their skill or event most effectively. We call it the “athlete-coach-therapist trinity”.

If each agrees upon and understands the biomechanics required to successfully execute a long jump, for example, then each member of the trinity can speak the same language and work toward the mechanical model. The coach may use cues to improve mechanics or progressive drill selection through different thresholds of effort.

The athlete can use focused efforts to improve faults such as early dorsiflexion (moving the foot towards the shin) and the therapist can direct specific inputs to potentially restricted tissues which can negatively affect movement. Successful identification and treatment of dysfunctional tissues or joints via ART or another form of input ultimately improves movement quality, which improves performance and reduces injury.”

Working trackside allows for a test-treat-retest programme. It may be a luxury most therapists treating non-competitive athletes in their treatment rooms don’t have, but crazy as it sounds, too often therapy is done off-site even when treating elite athletes.

Advocates of performance therapy ask: “How do you know if your input to the nervous system, muscle, or joint has the desired effect if you don’t test it? How do you know which input – manipulation, fascial work, or ART – helped if they are all done in one go on an off-site treatment table?”

Earlier this year, Rutherford said: “As an athlete that has constantly struggled with injury throughout my career, the ART therapy performed on me by Gerry, Dan and therapist Andy Burke during the run-up to London 2012 was one of a number of key factors that changed my luck. Though injuries will always be a part of what I do, the trackside approach to therapy really helped bring about a reduction in injury rates, and indeed performance for me.”

ART is well known to almost every athlete in North America, where it is dominant in the field of soft-tissue therapy. Pfaff and colleagues played a role in raising the profile of ART (and performance therapy) through their work with 1996 Olympic 100m gold medallist Donovan Bailey. Bailey set the then world record when winning the Olympic title despite suffering a groin pull three weeks before the Games. While coaching Bailey, Pfaff brought in ART creator Mike Leahy and his colleague Mark Lindsay to create trackside performance therapy. Bailey and his support team went on to receive a lot of press, and many in the therapy field took note.

Soft-tissue work has been widely used by athletes for decades, but what separates ART is the anatomical specificity and using the right amount of pressure to get the best result. The technique involves a tissue (muscle, ligament or joint capsule) being moved by the athlete while the provider maintains a manual pressure on the tissue. It is now taught all over Europe in connection with the popular Selective Functional Movement Assessment, which was created by physiotherapist Gray Cook. Many ART providers combine ART with the teachings of the renowned French osteopath Guy Voyer.

Pfaff and Ramogida will be teaching performance therapy at their facility this autumn in Phoenix, Arizona, at the World Athletics Center.

Make no mistake – it is down to gifted athletes putting in the work and performing on the day to win medals. Coaches and therapy staff have their role to play, and adding trackside performance therapy is key to maximising athletics potential.

» Tom Feeney DC, ART, has been a sports chiropractor since 1997 and is based in Newcastle. See whitleybaychiropractic.co.uk