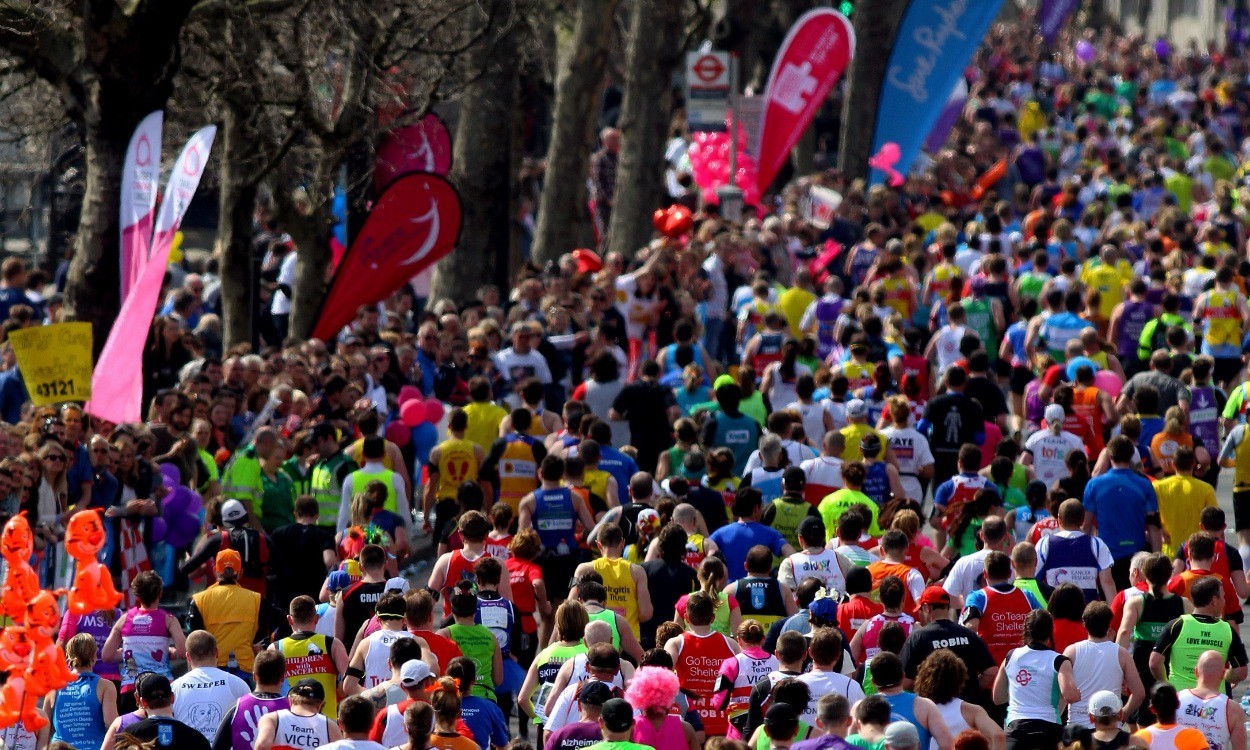 A decline in marathon running speed is inevitable as the years roll by, but by how much?

A study from Georgia State University suggests both sex and running ability determine the drop, but that for most serious runners it starts in the mid-30s.

“For top runners, we determined the slowdown is about two minutes per year, beginning at age 35 for men,” said Dr Gerald Zavorsky, lead author of the study and associate professor in the Department of Respiratory Therapy at Georgia State.

“For women it’s actually a little bit statistically faster of a slowdown, around two minutes and 30 seconds per year beginning at the age of 35.”

His findings, published in the journal PLOS ONE, also showed that 25 to 34-year-old athletes recorded the fastest times, with male marathon winners being an average 28.3 years old and female champions 30.8 years old.

From age 35 to 74, Zavorsky said there is a roughly linear downturn in top-level performances with female age group winners demonstrating a 27-second per year greater drop compared to men.

It’s better news if you are nowhere near the front of the field.

“If you’re an average runner finishing in the middle of your age group, statistically the slowdown starts at age 50,” Zavorsky reports.

“It’s similar if you’re a man or woman. The decline with ageing in average runners is around two minutes and 45 seconds per year beginning at age 50.”