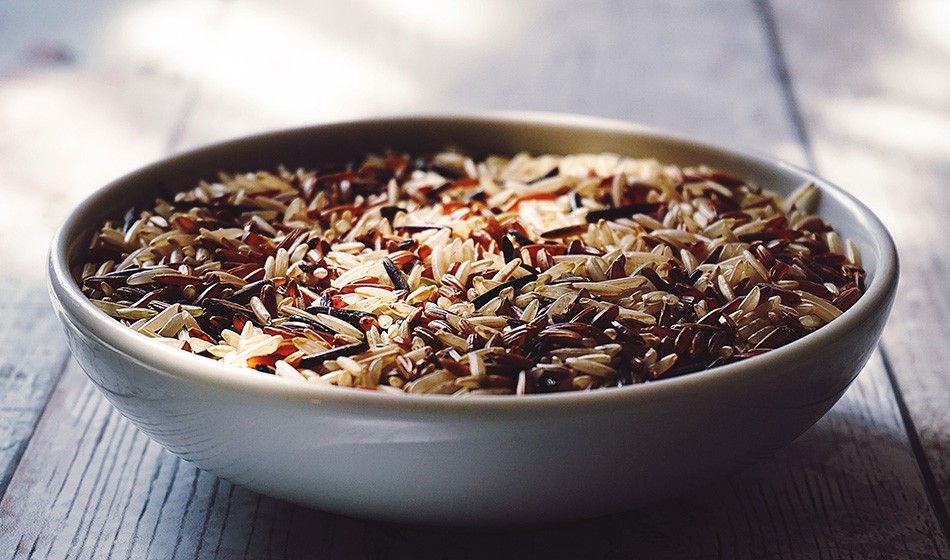 Scientists are beginning to understand the role fibre plays in performance. Peta Bee asks, are you getting enough in your diet?

Fibre – the roughage in plants – is crucial for healthy digestion and to feed our microbiota, the vast ecosystem of bacteria, fungi and yeasts that inhabit our digestive systems. When diets contain very little of it, the population of our beneficial gut bacteria has been shown to shrink and in the UK we consume less fibre than ever — British women amassing a daily average of 17.2g and men 20.1g, far less than the recommended daily amount of 30g.

A low-fibre intake is particularly bad news for athletes. In 2017, a study by doctors at Juntendo University in Tokyo concluded that “boosting fibre intake in young, healthy athletes may improve gut microbiota and confer resilience against stress”, another that fibre eaters are at less risk of knee injuries and osteoarthritis.

Studies have shown elite athletes to have a superior diversity of bacteria in their gut. But what is not yet known is whether they are born with this superior microbial composition or whether it evolves as a result of their training and diet.

“We do know that athletes are meticulous about eating, recovery and training, so this might influence their positive balance of bugs,” says Dr Jonathan Scheiman, a researcher in Harvard Medical School’s department of genetics who is researching the links between diet, gut health and performance.

What is certain, though, is that diet and lifestyle habits help to shape a healthy gut – and that fibre is an essential part of the equation for athletes. So how do you make sure you are getting enough?

Here we look at six easy ways to pack in more fibre:

Eat any bread, including white

Depending on its production and how much of the wheat grain it contains, bread provides varying amounts of fibre. Wholegrain is made with the entire grain – that is the bran (outer layer), endosperm (starchy middle layer) and germ (nutrient rich inner part), so is richest in fibre and naturally- occurring vitamins, minerals and healthy fats. Wholemeal and brown breads are made from wholegrains that have been milled to finer textures and multigrain bread is often made from a variety of flours, including white, with grains added.

“In terms of their glycaemic index (GI), or impact on your blood sugar levels, there is no difference between wholemeal, brown and white bread,” says Azmina Govindja, a dietitian for the British Dietetic Association. “Wholegrain bread has the lowest GI which means it releases glucose into the bloodstream more quickly.”

All bread varieties have their virtues, though. Even white bread – which has had the germ and bran removed – contains some fibre – about the same amount as you would get in a banana.

Choose breakfast cereals which are not highly refined or sweetened – Weetabix and Shredded Wheat are good examples – and you will get a good supply of fibre. Your best bet, though, is oats which provide beta- glucan, a form of soluble fibre that feeds the good bacteria. It is also present in barley and rye, but the highest quantities are found in oats.

“A bowl of porridge has more fibre than a slice of wholemeal bread and a much lower GI than sugar-laden products, which means it provides an energy boost that should last you until lunchtime,” says BDA dietitician Helen Bond.

Oats also contain 20 unique plant compounds, called avenanthramides, that have a powerful antioxidant and immune-boosting effect and a 2013 study in the Journal of the American College of Nutrition found that people who ate porridge felt fuller and had better appetite control than those who ate the same number of calories from a sugary breakfast.

Brown rice is a wholegrain with nutritious germ and fibrous bran intact, whereas white rice is milled and processed with nutrients discarded. Your healthiest choice is wholegrain Basmati rice, which has the lowest GI and among the highest fibre of all rice types.

When it comes to black rice, a report by the American Chemical Society in 2010 labelled it as being among the healthiest foods, suggesting it rivalled berries for levels of healthful antioxidants.

“Just a spoonful of black rice contains more health promoting anthocyanin antioxidants than are found in a spoonful of blueberries, but with less sugar and more fibre and vitamin E antioxidants,” wrote the authors from the Department of Food Science at Louisiana State University.

Consume a dozen walnuts a week

Walnuts are rich in fibre and a study published in The Journal of Nutrition found they bring added benefits to the gut. Hannah Holscher, assistant professor of food science and human nutrition at the University of Illinois and author of the study, said a diet containing 42g of walnuts a week (about 12-15 nuts) “increases microbes that produce butyrate, a beneficial metabolite for colonic health” and that the “walnuts interact with the microbiome” to boost the immune system.

Add bananas, asparagus and avocado to your diet

Professor Glenn Gibson, head of food microbial sciences at the University of Reading, says that eating more cereals and wholegrains will aid your training.

“By boosting good bugs overall, you stand more chance of targeting those gut bacteria that generate acetate, which can be taken out of the gut via the bloodstream to muscles where it is broken down for energy.”

Consume plenty of leeks, onions, wheat, chicory root, garlic and artichokes, and banana and asparagus – all of which contain inulin, a form of soluble fibre.

Dr Tracey Robertson, a research fellow in the department of nutritional sciences at the University of Surrey, recently conducted a review of evidence on the nutritional status of the humble spud and published her findings in the journal Nutrients.

It is best to wait until white potatoes have cooled before eating them. “When a potato is cool or cold its structure changes,” Robertson says. “Some of the starch it contains goes through a process that turns it into resistant starch, a type that isn’t digested in the small intestine, but travels into the large bowel, where it is digested by the gut bacteria.”

Sweet potatoes aren’t necessarily better for us – they do contain more beta-carotene (which gives them their colour), but white potatoes trump them in terms of fibre.