How to deal with glandular fever 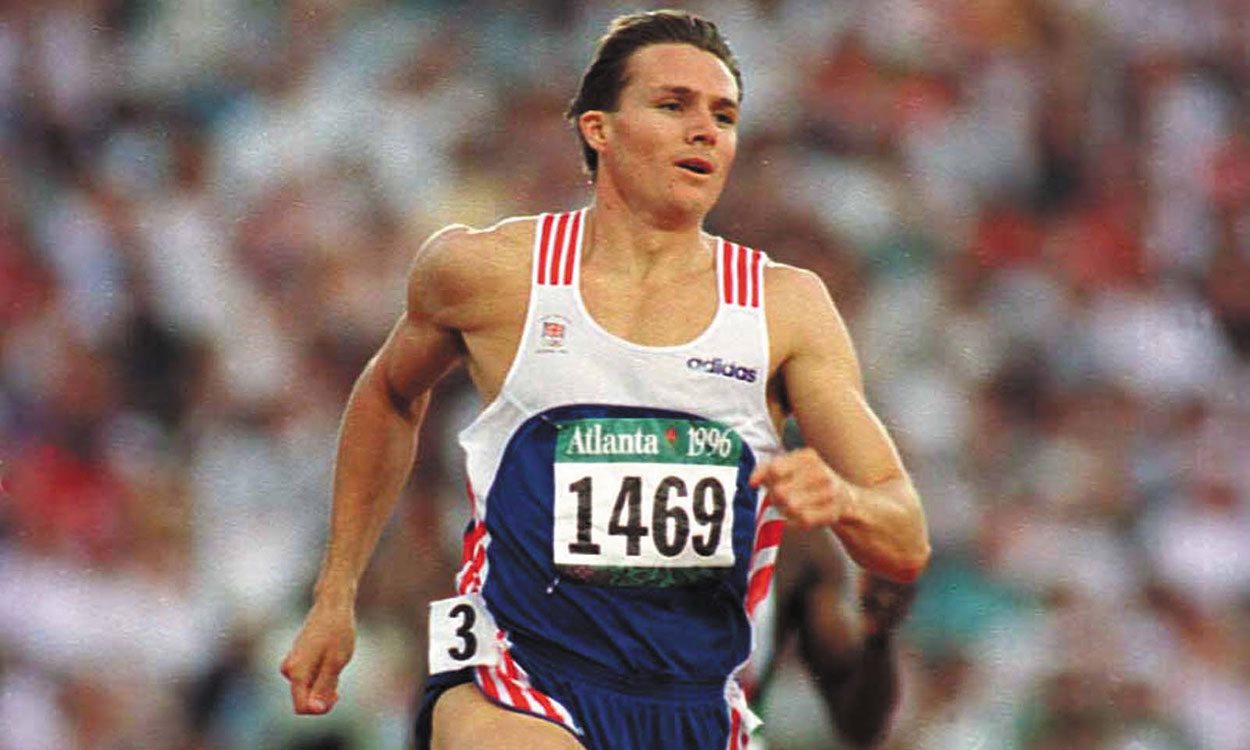 Contracting the Epstein-Barr virus can seriously impact training performance, so how should you deal with it?

Persistent and overwhelming fatigue and tired, aching limbs are often a sign of glandular fever, a condition that plagues sports people of every age and ability.

Roger Black (pictured) is among the many who have experienced its debilitating effects when, a year after he had won 1992 Olympic bronze as part of the British 4x400m team, he found himself physically struggling even to train.

“I couldn’t just take a pill,” Black said. “The doctor said I needed to rest and rebuild my immune system, but no one could say how long it would take. I needed to let go – but as an athlete you want to be in charge of your body.”

Pippa Woolven reportedly suffered with it last summer and Heather Watson, the British No.1 tennis player, was diagnosed with the condition in 2013.

Glandular fever – sometimes called infectious mononucleosis, or ‘mono’ – can develop at any age, although it mostly affects teenagers. It’s caused by the Epstein-Barr virus, one of the most common viruses that can affect humans.

Because it can be spread though saliva, glandular fever has been dubbed the kissing disease.

In athletes, it is sometimes linked with stress and overtraining.

What are the symptoms?

In 2014, a team of sports medicine researchers from the University of Louisville reviewed the available evidence for the journal Sports Health. In his findings, Dr Jonathan Becker said the signs of the condition can be subtle, with “the athlete presenting with nothing more than fatigue, lack of energy, or diminished performance”.

With an incubation period of 30 to 50 days, symptoms can be slow to develop, but you may find that tiredness, headaches and sore throats slowly worsen. Up to 15% of patients develop jaundice and rashes are seen in about 10% to 40% of people.

How is it treated?

A blood test will determine whether you have glandular fever. There is no specific treatment for the condition other than rest, good hydration and diet. As a virus, it doesn’t respond to antibiotics and must run its course.

Becker reported how athletes might recover from the acute phase of the condition in as little as seven days, but that “most recommendations are that they should rest for three weeks”.

Even if you do recover from the symptoms, you should not rush back into full training.

“Athletes should engage in very light activity at first (walking), with a gradual progression to light aerobic exercise,” says Becker. “Although it may take two to three months for an athlete to fully recover, it appears they can often initiate light training before then.”

Can you recover from it?

Training through glandular fever is the worst thing you can do. It’s estimated that around one in 200 people go on to develop a more prolonged illness characterised by extreme bouts of mental and physical fatigue. Some people develop symptoms of Chronic Fatigue Syndrome after having the Epstein-Barr virus or glandular fever and that can last months or years.

“They have to build up as slowly as anyone else, but like many people, they find that the short bursts are most effective,” Budgett says. “For them a good yardstick is 20 minutes of jogging; once they can manage that, it’s a sign that they are on the mend.”

Black returned to form 18 months after being diagnosed, winning Olympic silver medals at the 1996 Olympics in the 400m and 4x400m.

“Coming back from the virus was the hardest thing I had to do in my career,” he said.