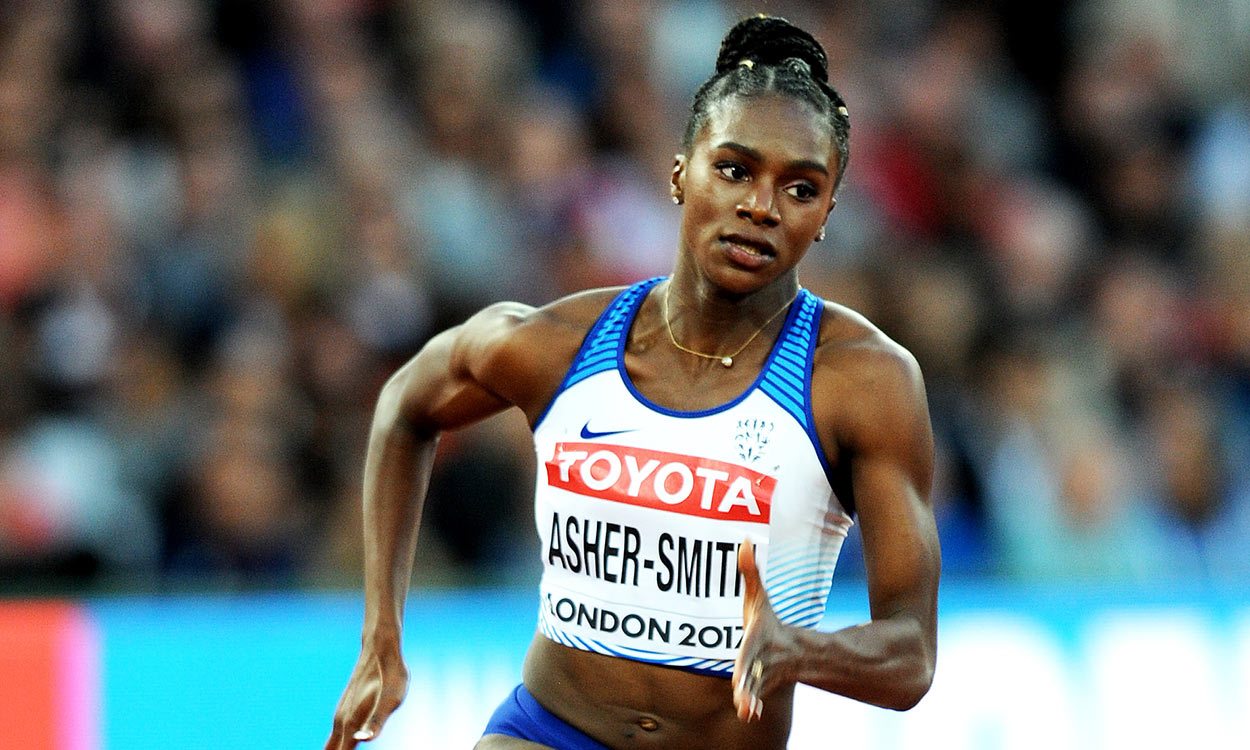 British Athletics performance director Neil Black says that, of all the athletes on the nation’s 102-strong team for next month’s European Championships in Berlin, he’s most excited about the prospect of sprinter Dina Asher-Smith going for a golden treble.

The 22-year-old national 100m and 200m record-holder was yesterday confirmed on the GB team for both of those events plus the 4x100m relay, with Black highlighting her as his one to watch.

“I am excited to see the outcome in lots of different events, but probably Dina is the one that sticks in my mind,” he said.

“I think the time has come for Dina to really demonstrate where she’s at. That’s the one that is going to be most exciting, to see Dina hopefully winning medals at a championship and using it as the platform to go on and really raise her game even further into the future.”

The defending 200m champion leads the 2018 European lists in both events but is set to face some tough competition in Swiss sprinter Mujinga Kambundji, who ran a national record of 10.95 recently, and world 200m champion Dafne Schippers of Netherlands.

On whether Asher-Smith could be considered a triple gold medal contender, Black added: “I definitely think she’s capable but the competition is high and anything can happen.

“To be able to produce your best performances three times in a championship over three events is a huge ask, but I know she’s amazingly determined.

“She has demonstrated her commitment, her professionalism, her focus. She has gradually put herself up there with the best in the world.

Asher-Smith is among a total of 56 female athletes named on the British team for the event taking place in Germany from August 6-12, which means that, for the first time at a major championships, there are more women selected for GB than men.

Anyika Onuora and Eilidh Doyle are set to make history as they prepare for record-equalling fifth appearances at the continental event, while the full British team can be found listed here.