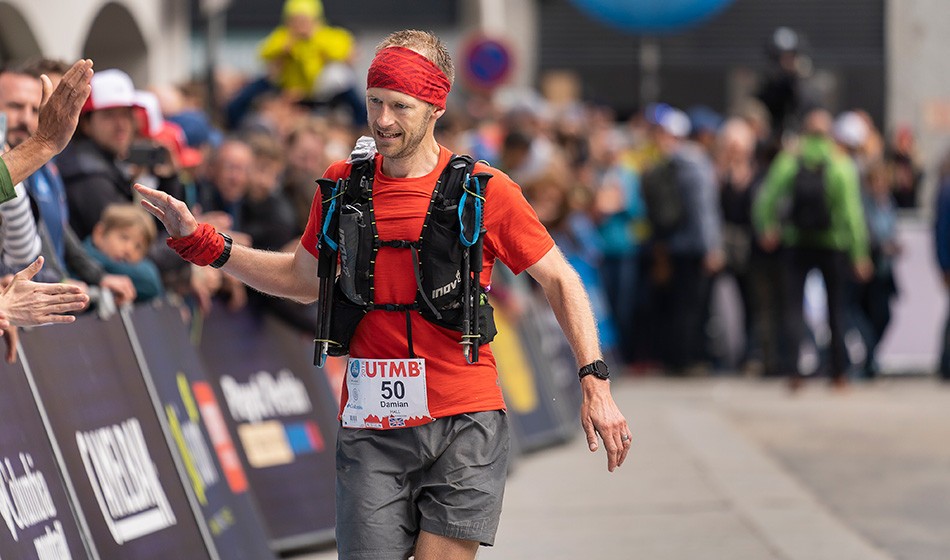 More and more runners are taking to the trails, with the growth of ultra marathons continuing at breakneck speed.

International ultra athlete Damian Hall, who finished fifth at this year’s prestigious Ultra Trail du Mont Blanc race, talked in depth to AW for our Trail Running Guide, which is out now with the November 29 issue of AW, about his running journey.

If you are thinking about joining the many others who have taken a step into the ultra world and tackled a race longer than 26.2 miles, here is some of his advice to bear in mind.

The classic mentality of someone who’s more used to road running is to think about their splits and their pace a lot – and really that is mostly irrelevant.

It’s more about ‘I’ll go out for a four-hour run at the weekend and build up that time on my feet’. People have a much better time early on if they don’t think about their pace and just relax.

If you want to do well nearer the race, it will be worth putting some faster sections into your longer runs and tuning up. I think a lot of ultra runners fall into the trap of running lots and lots of slow stuff and forget that it helps to go fast sometimes, too.

Head for the hills

Hills are important for that extra bit of strength you might need. I don’t necessarily do lots of hill reps but a lot of my runs are on local hills so you build up the strength gradually that way. 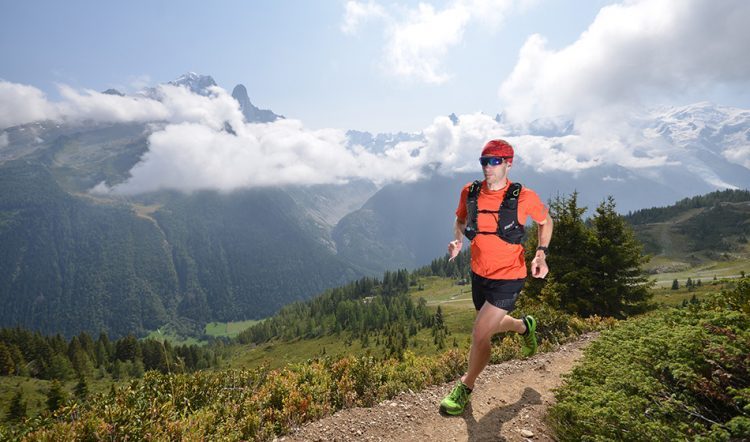 There was a study recently showing that you can train your gut and getting food down you is much more important in these longer races.

Find out what works for you. Some people can get by on gels and some can’t. Personally I like salty trail mix, a bit of malt loaf and butter. Liquid calories can also be really good – whether that’s a chocolate smoothie, cola, mountain fuel etc.

Get out on the course and get in the habit of doing four to six hours regularly if you can.

It’s easier than you think

What I love about it is that I think running ultra distances is a lot more achievable than perhaps people realise. While running twice as far as a marathon sounds really difficult, you can take walking breaks, you can sit at an aid station for 10 minutes if you want, have a nice bowl of soup, a load of cake and then wander on.

I think running a road marathon is harder than running a 50km or maybe even 50-mile ultra marathon off-road, because you can have those breaks and your body is getting a change of rhythm. The change of muscular and joint stress due to the terrain changing all the time isn’t nearly so much as the repetitive pounding you get from a road run. It’s definitely more relaxed.

Break the distance up

Just like you would a road marathon. 50 miles sounds like a long way but if the next aid station is in five miles then think ‘can I cover five miles? Yes I probably can’ and break it up into those bite-sized chunks.

If you look at the results of an ultra race there will be a higher percentage of men that started but didn’t finish compared to the women.

I see it all the time in that women are far more successful at this. Men are much more likely to go out too fast or to have signed up for something they weren’t quite ready for.

I believe there are some physiological reasons, too. Women can tap into their fat stores, their fat metabolism, more naturally so men do ‘bonk’ (run out of energy) more easily than women.

Women’s whole thermostat works better, too – they can cool themselves down better.

I’m often more impressed by the female athletes than some of the men and it’s a more accessible sport than people think.