Coaching: Discuss what matters most to your athlete 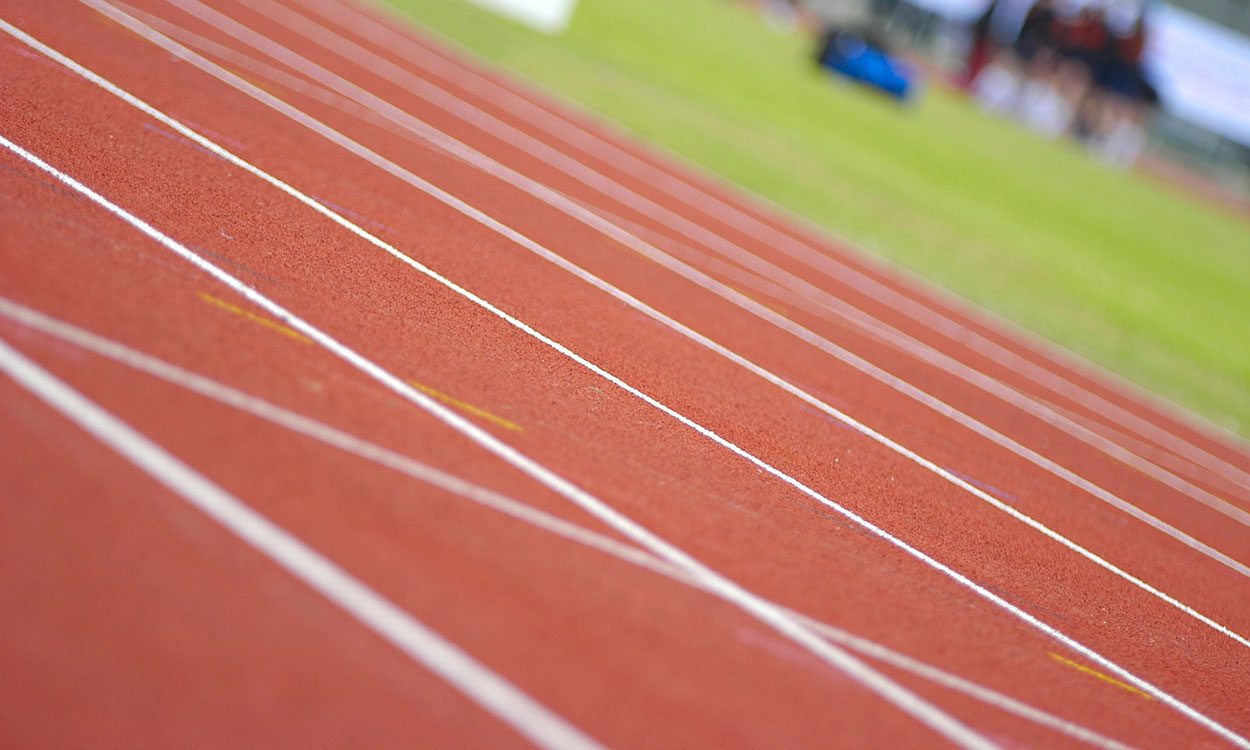 Talking through sensitive issues with the athletes you coach can be difficult to handle. Dr Josephine Perry provides tips on how it should be done

Tom Fairbrother crossed the finish line of his first marathon in a time of 2:38, a brilliant debut result which suggested there was much more to come.

With that in mind he headed off to run at altitude in Iten, Kenya, the mecca of marathon runners.

It was while he was there, however, that a chance comment by another athlete sparked a downward spiral of behaviour that threatened his health and his career.

The fellow athlete in question remarked that Fairbrother was too heavy to be a distance runner. As a result Fairbrother began to cut his food intake in a bid to shed a few pounds. It was a slippery slope that led firstly to anorexic behaviours and eventually to bulimia nervosa.

As he suffered over the next two years, Fairbrother’s coach never once asked him about his health, wellbeing, weight or behaviour. He is now determined that other runners are better supported when going through a similar ordeal.

“My weight dropped rapidly and my appearance changed drastically,” he says. “I suffered numerous injuries due to overtraining, under-fuelling, poor recovery and rushed comebacks. During these injury breaks, neither my coach or my club contacted me to check on my health or whereabouts.”

Eating disorders like Fairbrother’s are probably the issue coaches expect to see the most, but equally fear confronting the most.

A 2001 study of UK female distance runners found that 16% were affected by anorexia or bulimia nervosa. And beyond eating disorders there are many more ‘hidden’ issues that younger athletes also struggle with; the balance of athletics, education and social life, the immense pressures they feel to excel in every area and the day to day frustrations and worries which come with exams, school, family, friends and social media.

How to tackle these issues is something about which many coaches feel woefully unprepared. Speaking to those who have recently taken both UKA and IAAF qualifications, their training did not cover the process of tackling difficult subjects like this.

Dr Ceri Bowley lectures on coaching at the University of South Wales and agrees there is little support or education for coaches.

“What there is available will vary from coach to coach depending on how proactive they are to seek other training and support, whether they have a mentor and whether the coach is a volunteer, part-time, or full-time,” says Bowley.

Without formal training, coaches can find broaching these subjects daunting as they don’t want to say the wrong thing or get out of their depth. But, as every coach knows, there is so much more to athletics than race results and the athletes who stay and excel in their sport are the ones who have their welfare, as well as their results, supported.

Last year UK Athletics announced they were creating a working group to create a robust and relevant Coaching Code of Practice which may well offer some of this much-needed advice. But until this is in place here are my 10 tips to follow to help you handle difficult issues with your athletes.

Prepare for the conversation

If you know you need to have that tough conversation, write yourself a few bullet points so you don’t get flustered and you can keep the tone positive and proactive. Then, rather than sitting face to face with the athlete, which can feel quite confrontational, go for a walk with them. This can take some of the emotion and threat out of the situation.

Finally, make sure there is enough time for the conversation needed. You don’t want an athlete opening up to you just as their parent arrives to collect them.

Get to know your athlete’s support team

Those taking their athletics seriously may well have some specialist support around them. Knowing who is working with your athletes will mean you get a heads up on any difficulties. Coach Rob Griffiths says he works closely with everyone surrounding an athlete such as their parents, teachers, other coaches and medical practitioners.

“Sometimes athletes will tell people different things, so we need to have really clear communication between all parties,” Griffiths says. “Agree clear goals and parameters with the athlete and supporting team, so we are singing the same song.”

Think carefully about any comments which could be taken the wrong way. That single comment to Fairbrother was enough to trigger negative thoughts that spiralled out of control and resulted in his eating disorder. Diligent, ambitious athletes will do anything to get faster so your comments to them should be purposeful and never flippant.

Support the person, not just the athlete

Young athletes will be going through many difficult transitions. Treating them first as people, and then athletes will mean they give you a lot more respect.

“Just because an individual can run fast, jump high or throw far does not mean they are less at risk of suffering with the illnesses and challenges faced by the rest of the population,” Fairbrother says.

The pressures athletes face include dealing with relationships, feelings and stress and all of them impact on their performance. If you understand this, you can make them a better athlete and a healthier one.

Proactively educate your athletes about the challenges they face in athletics

Rather than waiting for issues to arise, show your athletes you know what they may be facing. Hold workshops on key issues. Mention things you’ve seen in the news. Normalising chats about difficult subjects can put you on the front foot when issues do arise.

“Be proactive in your approach as much as possible through educating all of your athletes and parents,” says Bowley. “Discuss the potential performance and life challenges in an open way instead of waiting for an issue to arise and having to react to it.”

If you feel unqualified to broach difficult issues then hunt out potential mentors. James Bridge of Marathon Sports Foundation runs education programmes for young elite athletes and gives each of them a mentor. “They become a sounding wall for athletes to vent and express without judgement or implication,” he says. “They support and reassure the athletes to move forward.”

The way coaches communicate may be different to how athletes of a younger generation communicate. You need to be on the same channels.

“I have learned that many will find it difficult in the first instance to say things face to face but they may open up a little more on text, Whats App or some other social media,” says Griffiths. “That can lead to a conversation.”

Know your professional code of practice

Working within a professional code of practice makes boundaries feel safer. This is vital when ethical issues like confidentiality come into play. Know and explain to your athletes when you can keep confidences and when you would need to bring someone else in to support them.

Have referral routes in place

For the areas you don’t feel comfortable talking about, having a referral route in place so you can signpost athletes to expert help can make the whole process feel easier.

Having a local clinical psychologist, sport psychologist, nutritionist and a mentor in your contacts list will give more purpose to that difficult initial conversation.

Many of the young athletes I see in my sports psychology clinic who are closest to leaving their sport are those who feel that their views are ignored by their coach. So instead of thinking about how to talk to your athletes, sometimes don’t talk, just listen.

“I think the most valuable thing I can do as a coach is listen to them, not to judge them, encourage them to share thoughts and feeling, and show I care as much about who they are as a person as I do about their sports performance,” says Griffiths.

» Dr Josephine Perry can be contacted at performanceinmind.co.uk