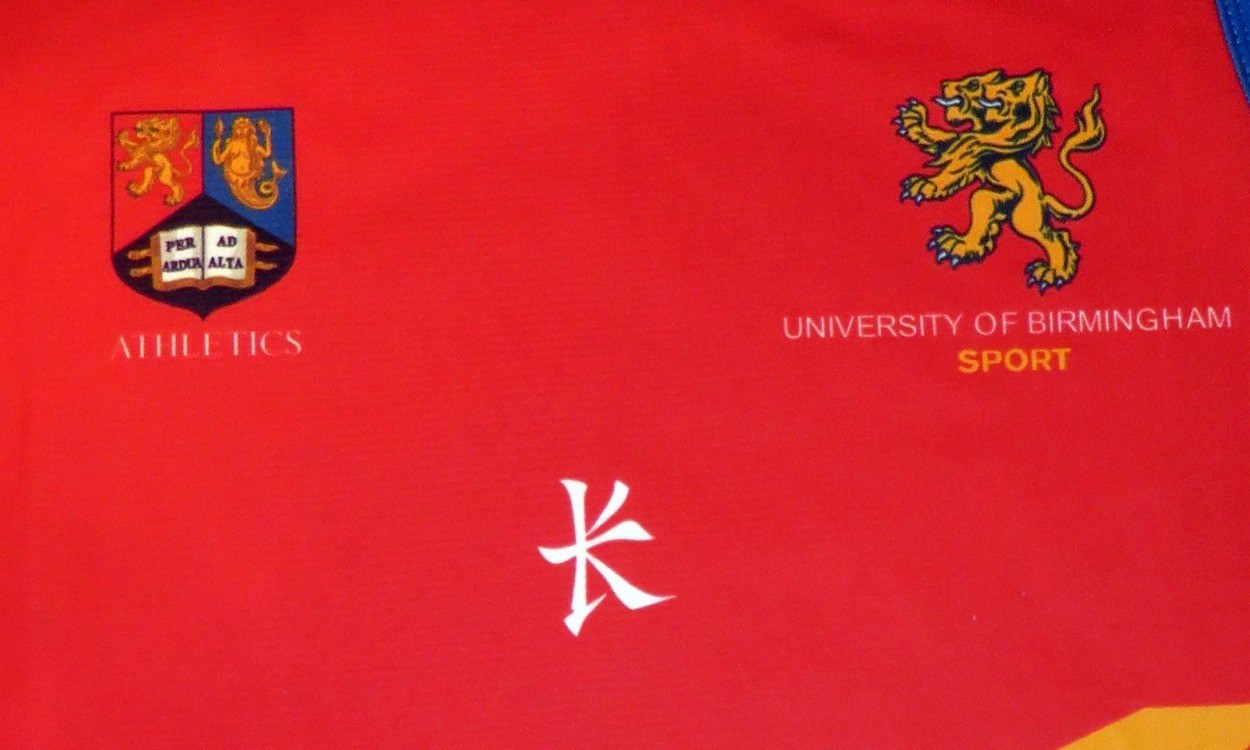 Birmingham University AC has had a long and successful tradition of distance running dating back to the late 1960s when athletes like Andy Holden, Roger Hackney, Ray Smedley and Mike Kearns, as well as many other illustrious names, paved the way forward.

Head coach Bud Baldaro has been involved since 1998 and a great team spirit has been built since then.

The training at Birmingham University involves trying to work hard as a group when possible with a great emphasis on athletes supporting each other. Athletes who wish to follow personal coaches’ programmes often warm up with the group and are then encouraged throughout their sessions.

The support set-up via Sally Straw and Matt Long is good and very recently John and Bev Hartigan (former Commonwealth 1500m bronze medallist) and Luke Gunn has been appointed as director of athletics.

» Sunday 9.30am: A large group run for 60-90mins depending on health, experience and stage of fitness.

» Tuesday A grass session for those who can make it – 5-8km of volume for the girls and 6-10km for the lads. We are favoured with having numerous parks near to the campus as well as a great network of canals. Typical sessions are: 2x1km/90sec, 1x2km, 5x400m, 2x1km working off short recoveries and increasing volume as we go through the winter. There are quite often 40-50 in the pack, so everyone has a training group to work with. For those who cannot make the grass session, there is a second session at 6.15pm using the university ring road.

» Wednesday A large pack does a steady-state medium long run. The run is followed by a large group doing circuit training.

The emphasis at all times is on supporting one another and as individuals listening to their bodies.

» Want to see your club featured? Contact AW coaching editor David Lowes ([email protected]) with some history and details of a typical winter session and we’ll take care of the rest!