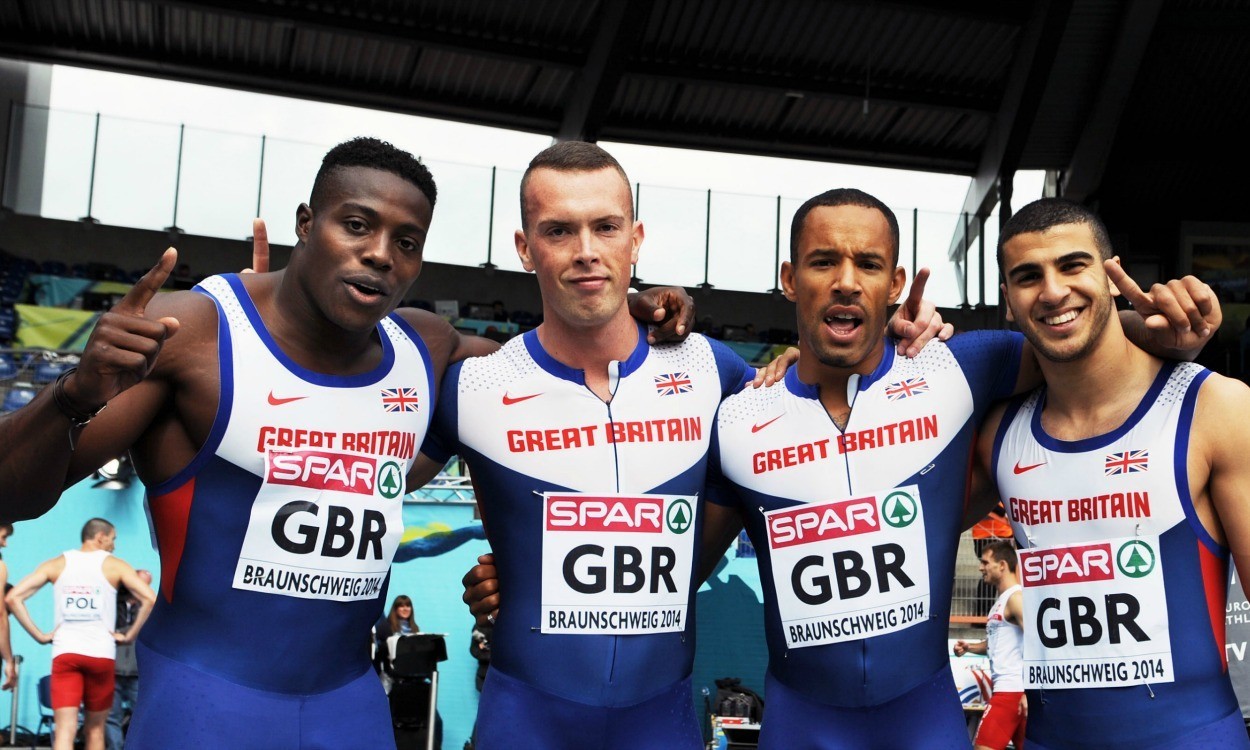 Sprinters can learn a lot from looking at the laziness of cats, writes John Shepherd

Let’s start this article off with the cheetah. The cat can run at speeds approaching 75mph in very short bursts and can even go from 0-62mph in three seconds, leaving a Porsche dreaming of such swiftness. Yes, three seconds! It has evolved for speed and follows a way of life in its habitat that is designed to optimise this. Just like your pet cat, it likes to nap and can be quite lazy – cheetahs can rest for 16-18 hours a day.

So what’s this got to do with contemporary thoughts on sprint training? Well, it seems that the way of the cheetah could well have had a big influence.

Our cheetah does not really do much volume of fast running. It’s all short bursts coupled with plenty of rest. If this predator has worked to the limits of its anaerobically dominant physiology it may need an hour or more to recover.

If its body temperature goes above 40C it will not run. Not surprisingly, the cheetah has a very large proportion of fast-twitch muscle fibres in its running muscles – 83% in its vastus lateralis (outside of thigh) and 61% of the gastrocnemius (calf).

In an interview on sportscoachradio.com, Dan Pfaff says in terms of athlete preparation: “I believe very strongly in the principle of minimum, effective dose (MED). I think a lot of athletes and coaches get sucked into what I call volume and density traps, they train certain times too frequently and they train way too much volume when they do train it. I don’t think people research and respect rest and recovery, regeneration type work. It’s kind of an afterthought rather than a driver of the system.”

This quote, not intentionally I’m sure, reflects what our cheetah does and what makes it fast. However, what it does is make sure it’s as fast as it can be. This and Pfaff’s quote encapsulates the thinking of many of the world’s top coaches. Many of us working at our local clubs will have only just got to terms with classical periodisation, as based on the work of Soviet-era sports scientists, and in particular, Leonid Matveyev. Under this model, one or more designated peaks would be worked toward across the training cycle. The model features single, double and triple-peak variations. In each at the beginning of the training year or preparatory cycles training volume would be heavy, as would the inclusion of more general, non-event specific or energy pathway specific training. These aspects would reduce as intensity and competition specific training filters in during the progressive training phases that are designed to bring the athlete closer to a peak or peaks.

Interpretation of this form of training preparation would often result, in the case of the sprint athlete, in a period or periods of training that actually de-trained the ability to sprint. Also, loadings in the gym in terms of specific strength training would often not be optimally dovetailed into a way that would enhance the sprinter’s physiology and complement their other training.

Steve Fudge, coach to the likes of James Dasaolu and Adam Gemili, has attempted to fully understand the training planning needs of the sprinter and the factors that are required to produce cheetah-like sprinters and, with sub-10 and 20-second men in his stable, it would seem to be working.

In a video presentation on uCoach, referring to the “older” approach to sprint training, he comments: “What we do in Britain, is we take that machinery and then we destroy it by throwing way too much training at it.”

In the main, he is referring to too much volume and the “wrong” type of sprint training being given to talented, developing athletes and not enough rest and recovery being prioritised.

Fudge strips out what many sprint coaches might see as a huge amount of volume (under traditional periodisation models) from the training programme and replaces this with deliberate and focused restorative sessions. He believes that it is crucial that the athlete buys into this way of training and that they follow the rest and regenerative sessions as seriously as they do the physical parts.

His athletes based at the Lougborough High Performance Centre will have recourse to massage, chiropractors and acupuncture, for example. This “therapy” will allow the sprinter to do what they are aiming to do, run as fast as possible and with minimised risk of injury. The base and subsequent phases of training that many sprinters would have traditionally followed, for example, in the autumn months has a newer and unique spin.

Pfaff, who has influenced so many of the world’s elite coaches, takes on this theme. He says: “I look at coaching as figuring out the right dosage for each workout, each week, each month.” When talking about his work with Greg Rutherford, which culminated in 2012 Olympic gold, the coach explained that the long jumper didn’t train that much in conventional terms. “There are not a lot of coaches around that would entertain the fact of only training a guy three days a week. On the other days it wasn’t like he would sit on the couch eating bon-bons, he was involved in rigorous soft tissue therapy, various rehab, prehab protocols.”

Traditionally weight training is a big part of the sprinter’s base-building training. Tudor Bompa is one of the world’s foremost strength training experts and very much instrumental in thoughts and practices on the periodisation of strength. In his book Strength Training for Sport he provides a rationale for the development of strength that will specifically transfer into the requirements of the athlete. However, Bompa – at least in his book – does not really fully account for the demands that strength and other training periodisation can have on the athlete’s organism.

“I don’t think people research and respect rest and recovery, regeneration type work. It’s kind of an afterthought rather than a driver of the system” – Dan Pfaff

Elite coaches now regularly test an athlete’s hormonal profile, for example. Key here is the level of testosterone to cortisol. The former anabolic hormone is key to positive training adaptation and recovery, while cortisol is very much the negative other side of the coin. If the levels of this “stress hormone” are high then the sprinter will not be ideally positioned to optimally adapt to training. So it becomes the task of figuring out when and with what a sprinter can be optimally loaded across the training period.

As Pfaff explains: “When you lift with high velocities, high power outputs or high loads … there’s a metabolic cost, a hormonal cost, a structural cost … tissue and fascia undergo distortion… these are all factors that you have to weigh up in terms of how often do we do this, when do we tax systems and when do we moderate the system.”

As Pfaff puts it, “Way too many guys are way too big and overly strong”. More strength does not necessarily make for faster running. In his peak competitive phase Rutherford apparently lifted once in a 10-day cycle.

Fudge’s athletes likewise often follow such a very circumspect approach to their lifting programme and the cycle of intensity and lifts are highly specific to their needs and the phase in the training programme. Echoing the comment of Pfaff on high intensity lifting, there’s a lot of detail and process-driven thought. For example, exercises that load the spine (such as the squat) are considered in regard to how they will impact on faster sprint running and are used or not used according to the phase of training the sprinter is in. The squat could affect the sprinter’s biomechanics, put their body out of alignment and overly tax their hormonal and central nervous system balance. Such strength exercises are therefore progressed to dovetail into the specific and actual “right now” needs of the athlete and all within the context of really making that athlete faster.

Traditional thoughts on sprint training preparation and training planning volume are very much evolving. They embrace a much more specific volume approach and the training variable is being filled not with more running or more weights, but often with restorative volume and less physical volume. The key, it seems, is to design, implement and fully monitor a training programme that is 100% reflexive of making the sprinter faster, one that accounts for the sprinter’s individual needs, makes rest and specific recovery as big a part of the programme as the training itself and uses, for example, testing to ensure the complete fit of training to the individual’s organism.

Do this and a sprinter’s mind and body will become totally designed for speed, just like that rather fast cat!