Susan Partridge reflects on her route to the top level 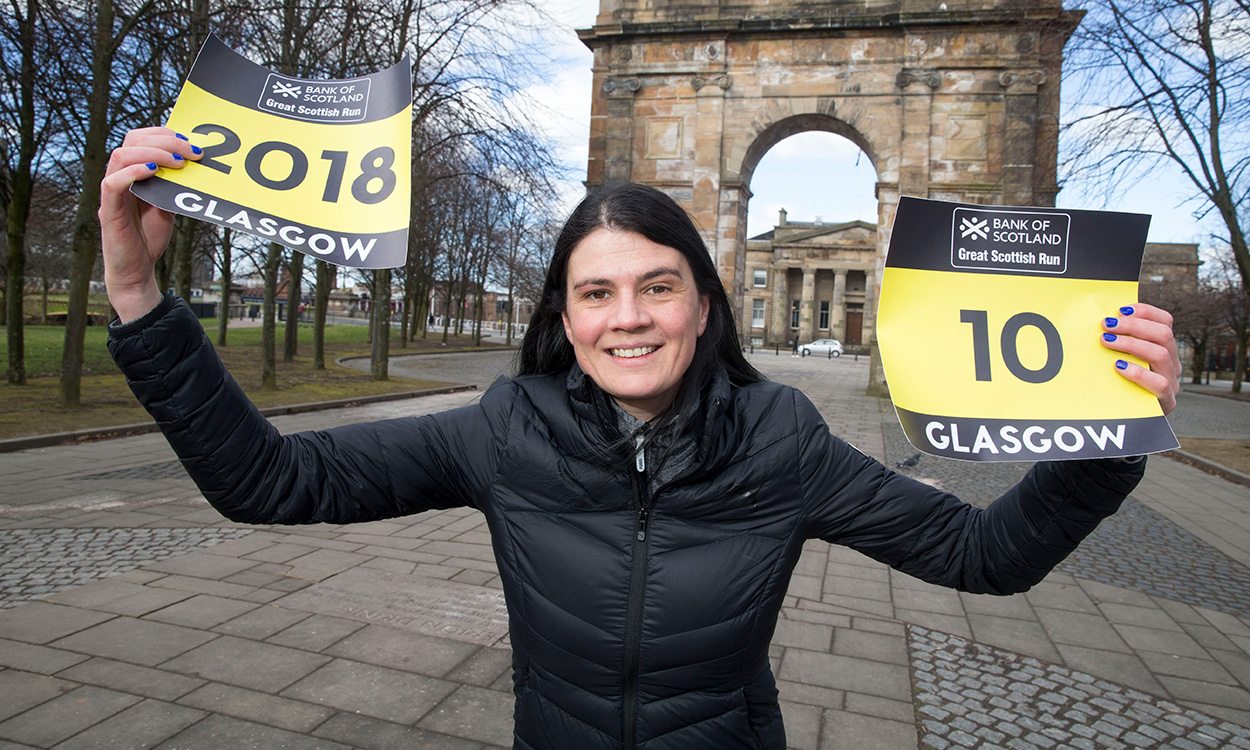 The 2013 world marathon 10th-placer may have taken a step back from competitive racing recently, but that certainly doesn’t mean she intends to hang up her running shoes any time soon. She’s now working towards the next edition of the Great Scottish Run, taking place on September 30, which she helped to launch earlier this month as the Bank of Scotland celebrated its 10th year as event partner.

She had time for a quick chat, too, and shared some insight into her route into running, training, that winning feeling, ‘running for fun’ and more.

When did you first start running and was it always your ambition to compete at top level?

I started running when I was around 15 years old. Initially, I only did it to keep fit. I didn’t really think about doing it competitively. Then one day my dad suggested I try a race. It was the Scottish National cross country. I think I was 15th. I remember finding it hard and thinking that I didn’t like it but then my Dad told me it was supposed to be like that and however hard I found it the people in front were finding it just as hard, if not harder. I think from that point I understood that competitive running was about guts and determination and that I had some talent for it.

How many hours a week do you train for?

At the moment? Not very much. At my peak I was training around 100 per week, which involved twice a day some days, runs of 30 minutes to 2:30 and some harder sessions at the club.

How did this fit in around school work and social life and now working life?

For a long my time running and training was a priority for me over and above everything else. I always had to think how I would get my training done before I planned anything. It was relatively easy to fit runs in before work and school and then again in the evening. Latterly I worked part-time so that allowed me to go to physio appointments, travel to races, and to get some runs in before dark. I used all of my holidays from work going to Boulder – where my coach Steve Jones lives – to train, so now that I won’t be doing that I’m looking forward to a proper relaxing holiday somewhere. It was all worth it though.

Do you train alone or with others?

Both. I train with other people as often as possible. I think having company makes a run feel easier and allows you to push yourself more than you would on your own. I think other people are a far better training tool than Garmins and paced runs.

A lot of the runs I do on my own now are actually with my dog, Piper. He’s nine now, so I guess we’re both starting to slow down a bit.

Was there a defining moment when you realised you’d made it as an elite athlete?

My first National cross country title as an under-17 was when I realised I might be quite good. I guess the first time I realised I had made it as an elite athlete was my first GB representation in a major championships. It was the European Junior Cross Country Championships in Ferrara, Italy (1998). 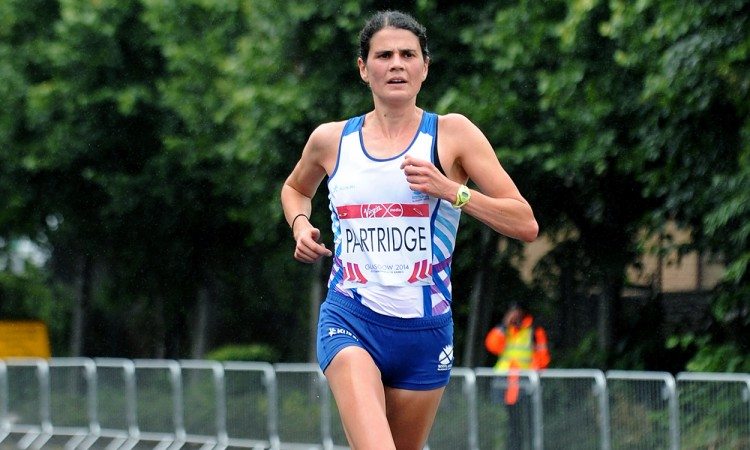 What does the Great Scottish Run mean to you?

Glasgow was my home for several years while I was at university so it will always be very special to me. I met my first coach, John Montgomery, there and he helped bring me through to elite level. I have always loved going back to Glasgow to race because it feels like going back to where a lot of it started. Running the Great Scottish Run has become even more special since I won it in 2013 and since I ran the Commonwealth Games marathon over parts of the course in 2014.

What does it feel like and what do you think of when crossing a finish line in first place?

Firstly, that I’m glad it’s over and I finally get to stop running! Winning a race is an incredible high, especially when the competition is tough. I feel proud. Proud of myself, but also glad that I can make my family, friends and coach proud. Running is tough mentally and physically and so getting the result you want makes all the effort worth it. When I won in Glasgow I was absolutely buzzing because it was a win on home soil and I ran very close to my PB. I just felt strong and confident throughout the race and that’s not something you can feel all of the time.

Lots of people say running helps with their mental health, that it helps clear their heads so they can focus better. Have you found running helps you in this way?

Yes and no. I think exercise is good for the mind. Taking some time from the stresses of life and feeling physically healthy are definitely good for you. However, over the years I also felt a lot of pressure from my will to succeed. When you immerse yourself in something day in day out for 20 years it can be hard when things don’t go well. I felt guilty if I missed a run and I guess the single-mindedness of the sport could sometimes affect my life as a whole. Running can be quite a selfish sport. I wouldn’t change it for anything, though. My life was wonderful in so many ways thanks to my career as a runner and overall it gave me a lot of enjoyment and shaped me as a person. It gave me confidence and I’ve always been a very good sleeper!

How difficult or easy is it to transition back to being a leisure runner?

It has been difficult. The last couple of years were hard because I was in pain a lot of the time (having been a very lucky injury-free runner for the majority of my career) and I wasn’t getting the results I wanted and was increasingly having to deal with disappointment. I think it’s important to take a step back when the time is right. I never wanted to run at that level indefinitely, I always knew there would be an end and really I am ok with that. I am very proud of what I achieved. Yes, there are some disappointments but what athlete doesn’t have those? However, having been Susan the runner for so long, I am having to rediscover who I am as a person now. I think I am just starting to find a balance where I can run for enjoyment without feeling the pressure any more. I do miss it and, you never know, I may become a bit more serious on the vet scene. I can see me getting the bug again when training for the Great Scottish Run, but for now I am happy to just enjoy it.

What are you looking forward to most about ‘running for fun’?

Having time to do other things. I have already started to go trampolining and I love it!

» Enter the Bank of Scotland Great Scottish Run at greatscottishrun.com