Katharine Merry: It’s vital we continue to inspire the next generation 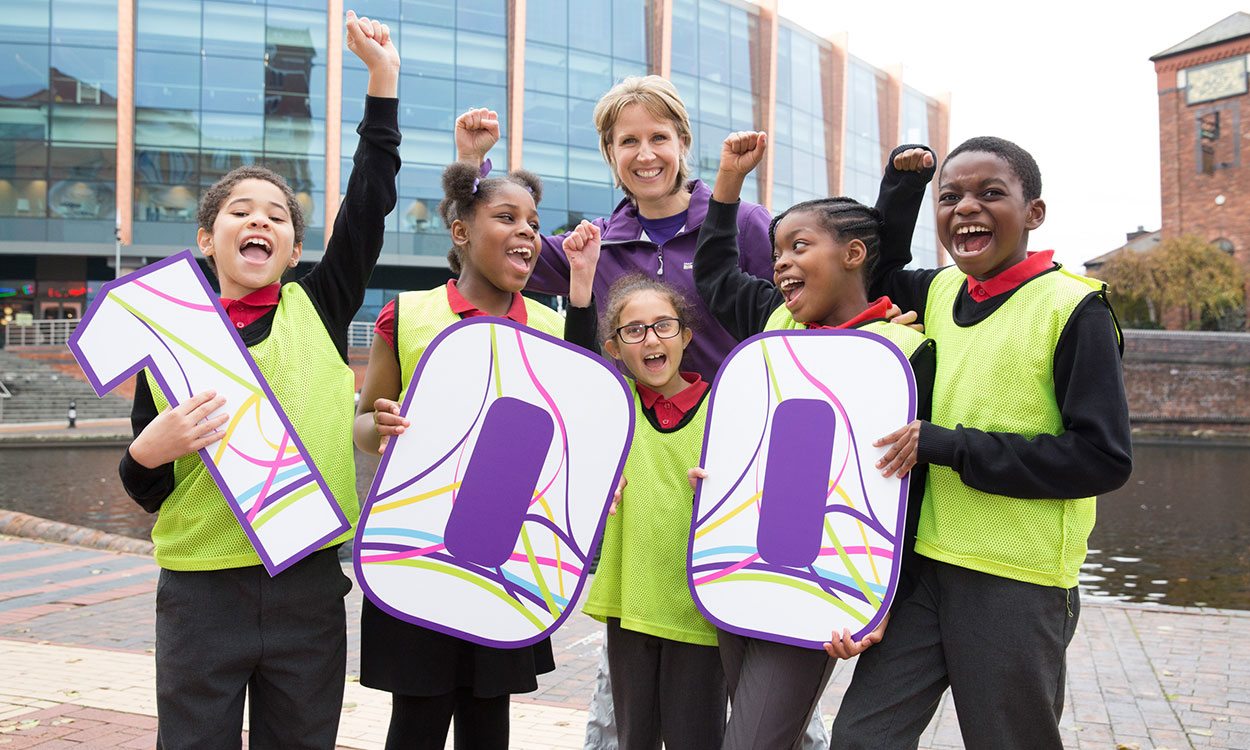 Katharine Merry believes athletics must continue to work to inspire the next generation of fans and athletes, with the showcasing of the sport’s current stars playing a key part in achieving that aim.

With the IAAF World Indoor Championships returning to her home city of Birmingham from March 1-4, the Olympic 400m bronze medallist marked the 100 days to go milestone by helping to launch a ticket campaign offering 100 local schoolchildren the chance to attend the Championships for free. 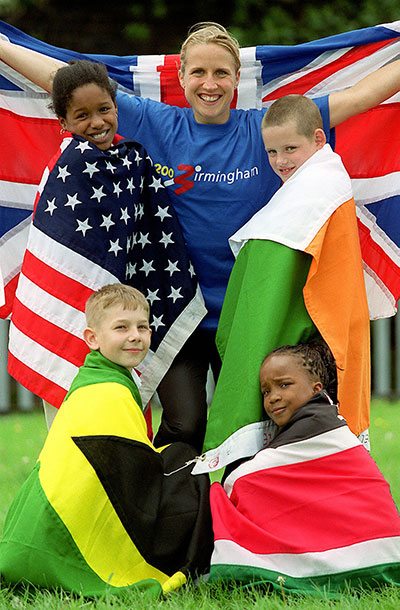 Returning to Nelson Primary School – a local school she also visited 15 years ago ahead of the city hosting the World Indoors for the first time in 2003 (pictured right) – Merry spoke about the importance of getting youngsters involved.

“Giving them an opportunity to actually come to the World Indoor Championships and see not just the best British athletes, but some of the best athletes in the world compete is something that they are really excited about,” says Merry.

“Even just during the hour that I’ve been at the primary school across the road from Arena Birmingham, which will host the Championships in March, the kids are asking questions, showing an interest and telling me about the sports that they are involved in.

“That’s one of the things that Birmingham does really well, in any kind of major sporting event that we put on including the World Indoors – it’s about inspiring the youngsters, getting them involved in sport and getting them interested in becoming active.

“To come back 15 years later, not just to the same school with a new set of primary kids but to promote the same Championships, is fantastic,” she adds. “It’s brilliant that we’ve got it back in Birmingham.”

Merry, who herself joined Birchfield Harriers as a school-age athlete, also spoke about the role athletics icons have in inspiring the next generation.

“It’s always important to take any opportunity you can, not just to promote the sport, but also to remind people – you can get involved,” she says.

“All the primary kids are asking ‘have you met Usain Bolt?’

“You’ve got to inspire these children – you’ve got to say to them, ‘well why can’t it be you?’ Someone has got to be the next big thing.

“It’s tricky with the schedules that a lot of our stars nowadays have. But I’ve come in today, I’ve shown them my Olympic medal. They are like ‘wow’. There’s no reason that they can’t aspire to do the same thing.”

Further information about the 100 free tickets for schoolchildren can be found here.