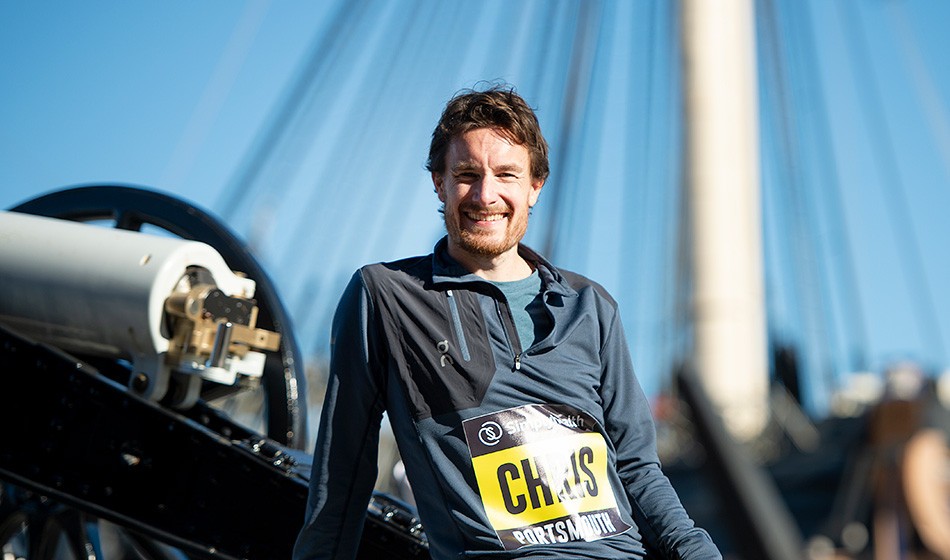 Chris Thompson could complete an unprecedented hat-trick on Sunday as he targets a third consecutive victory at the Simplyhealth Great South Run.

That Thompson has been battling injury problems over the past few years makes his performances in Portsmouth all the more impressive and this weekend the race represents another big step on the road to what he hopes will be a marathon “rebirth” in New York.

“I’m excited,” the 2010 European 10,000m silver medallist and recent Great Scottish Run winner says as he looks ahead to the Great South Run. “I’ve not been in a position before to create history of some sort and I don’t feel any pressure at all because you are actually creating history.

“So if you don’t do it, well it’s not been done before. And if you do do it, no one has done it before. So I feel like it’s a win-win, especially in an event as big as this.

“New York in two weeks is the big one. I’ve done a lot of training. The Great Scottish Run three weeks ago was a good little marker and training run and I’ve put in some serious running since then. I don’t know where it’s going to lead to with New York but I don’t need to worry about that – I’m in the present now and Great South, hopefully, will be the last little confidence booster needed to go into New York.”

“Four years ago when I started the marathon quest and it all imploded with the operation, I think now I feel excited and I almost feel like this is my first ever marathon. There’s no pressure and we’ll see what happens.”

While the thought of an historic third title will be a big incentive for Thompson on Sunday, he’ll also be taking that race in his stride, well aware of the heavy training he has in his legs.

Among his competition will be Andy Vernon, who is also feeling the effects of his half-marathon win in Manchester last weekend. For him, a maiden victory is motivation. 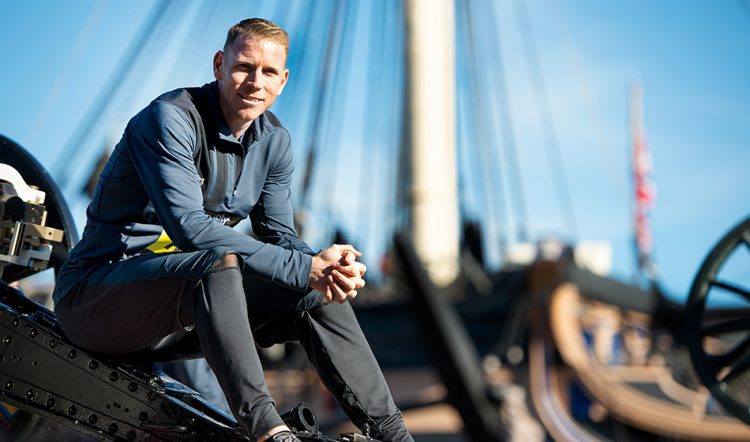 “Manchester is still in my legs,” says Fareham-born Vernon. “You don’t recover from a half-marathon in a week but I know Chris is in heavy marathon training as well so he’ll probably be a little bit tired.

“We’ll certainly make a good race of it. I’m sure we’ll try and break each other. I think it will come down to who is the freshest on the day.

“I really want to win it – that’s one of the reasons why I keep on coming back! It is my home race and it’s a great one to do.”

Full elite start lists can be found here, while the action will be televised on Channel 5 on Sunday from 10am.