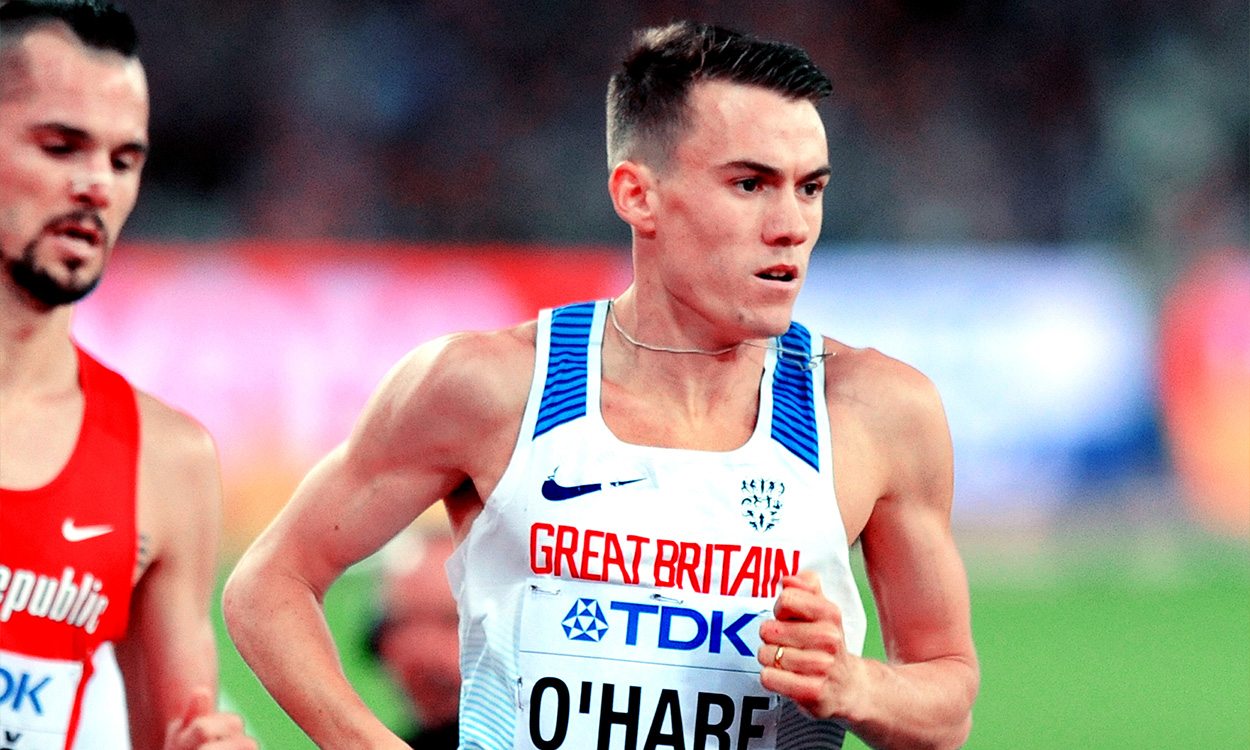 Chris O’Hare’s assertion that he ‘had a bit of a stinker’ in his one and only Virgin Money Giving Mini London Marathon appearance probably goes a long way to explaining why he is now one of Britain’s best middle-distance athletes, writes Ryan Goad.

By most people’s standards, O’Hare’s run was hardly a stinker. He finished fifth in the under-17 men’s race in 2008, 13 seconds back on the winner, Jeremy Gilmour of Greater Manchester, and helped the Scotland team to a second place overall in the team standings.

But the US-based star, now 27, sets high standards for himself and it is arguably that mindset that has seen him succeed at the highest level of the sport.

The Edinburgh AC athlete moved to Tulsa College in the United States two years after his Mini Marathon appearance and made his name on the US collegiate scene before winning a place at the 2013 World Championships in Moscow where he finished 12th in the 1500m final.

Since then O’Hare has not missed a major outdoor championships, appearing at another two World Championships, his first Olympics in Rio in 2016 and the European Championships in 2014 where he won the bronze medal in the 1500m.

A glance through the rest of the names on the result sheet of the 2008 Mini Marathon suggests he has been the most successful of that crop with Dewi Griffiths, who was third, the only other runner who has made a sustained impact at senior level, though Jonny Hay (11th) and Charlie Hulson (26th) have both enjoyed success.

Looking back on his Mini Marathon experience, O’Hare says that although he was disappointed with the result, the event certainly prepared him for the bigger tests that were to come in his career. 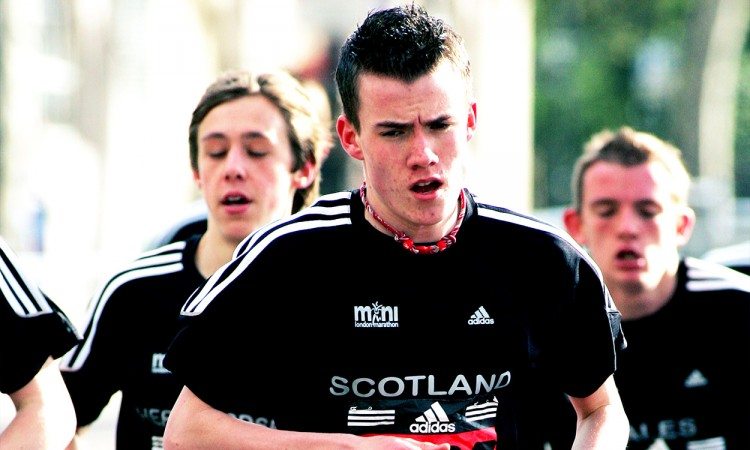 “It certainly prepared you for what international competitions feel like,” he said. “You had to learn how to deal with the travel, being around all the other competitors at the accommodation and then get ready to race against guys who you hadn’t had the chance to race against before being from Scotland.

“There were so many unknowns because we didn’t get to walk the course or anything like that, but that is what makes it such a great event for the development of young athletes. It teaches you how to deal with different things that aren’t the norm, which is often the case when you get to a major championship in different countries.”

One particular lesson O’Hare can remember from the Mini Marathon was the importance of remaining cool in front of big crowds and resisting the temptation to fly off the start line.

He said: “The atmosphere at big events can often be distracting and send kids off flying at an unsustainable pace so it’s good to learn at events like the Mini Marathon how to use the crowd to your advantage instead of letting it mess up your race plan.”

It is surprising that O’Hare only competed at the one Mini Marathon but the Scottish qualification rules meant just getting into the team was a challenge in itself.

“We only had one team and that was selected from the inter-district cross-country championships where Scotland East, West and North would compete to be the team that got to go to London for the Mini Marathon,” O’Hare explained. “The East was only fortunate enough to go once when I was in the age groups.”

Getting on to the team may have been tough, but the Scots certainly thrived down in London in 2008 which is perhaps not surprising given the strength in their senior ranks at the moment.

O’Hare’s under-17 men’s team finished second overall while the under-15 girls team, including a certain Laura Muir who was 20th, also finished runners-up.

The best performance from a Scottish team that day, however, was the under-13 girls squad who won the team prize with O’Hare’s younger sister Olivia finishing in fifth place, exactly the same spot as her older brother.