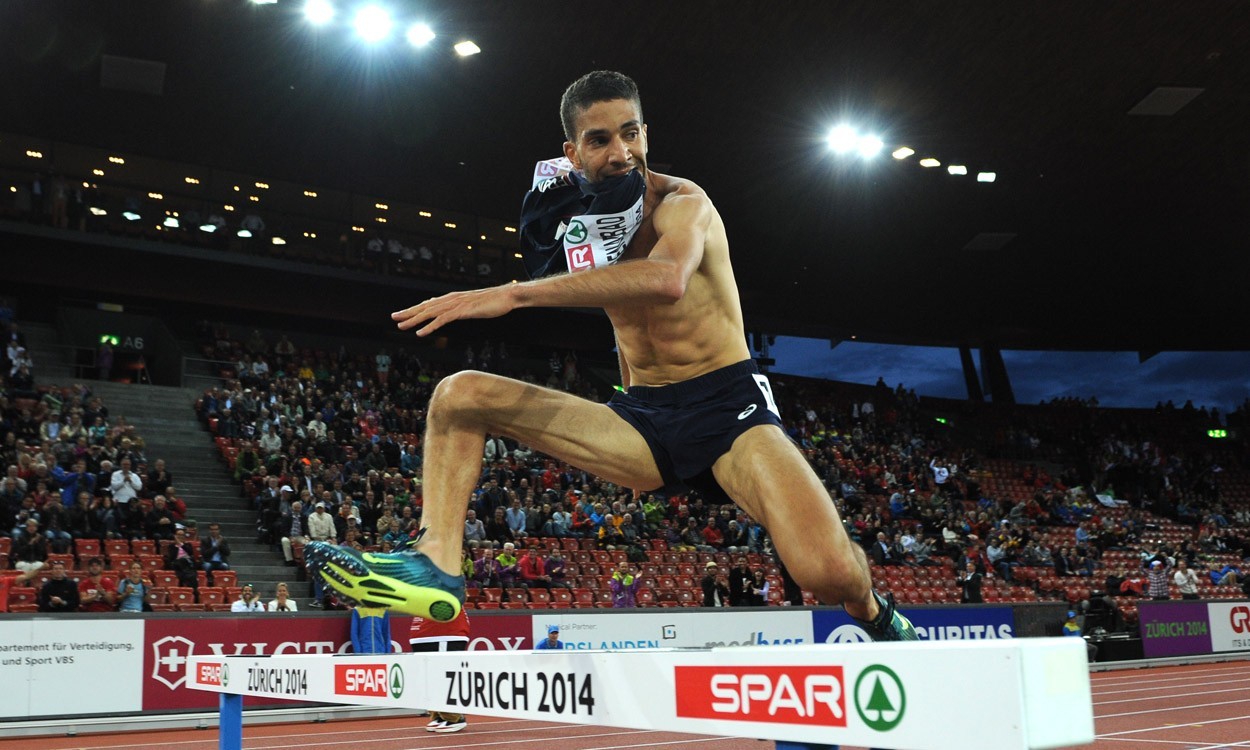 The European Championships and Commonwealth Games were both brilliant, but which was best? AW’s editor dares to compare

Statistically, the European Championships in Zurich edged the Commonwealth Games in Glasgow for pure quality. Based on winning marks, athletes in Zurich beat competitors in Glasgow by a score of 25-19 across 44 events. It is a crude comparison, but nevertheless demonstrates that European titles are generally a little harder to win than Commonwealth crowns.

This is true in the field events at any rate, because in the eight jumps and throws disciplines the gold medal performances in Zurich were superior to those in Glasgow by a score of 14-2.

Comparisons are littered with curious quirks, though. Who would have imagined, for example, that the Jamaican winner of the men’s shot put in Glasgow, O’Dayne Richards, would throw further than European champion David Storl of Germany? Or that the women’s steeplechase winner in Zurich, Antje Möldner-Schmidt of Germany, would run faster than the three Kenyan medallists from Glasgow?

Spare a thought, too, for the women’s pole vaulters in Glasgow who had no chance of matching the heights achieved by athletes at the European Championships due to horrendously wet weather. Finally, would you bet against 800m runner Nijel Amos or 5000/10,000m man Mo Farah – winners in slow, tactical races at their respective championships?

Another quirk is that, despite Zurich being statistically stronger, there were several silver medallists from Glasgow who stepped up to win gold in Zurich. British athletes Adam Gemili, Eilidh Child and Tiffany Porter spring to mind.

Yet away from the statistics, how did the Europeans and Commonwealths rate for sheer enjoyment and entertainment? From Usain Bolt to Mahiedine Mekhissi-Benabbad, both events certainly had their share of incident.

Bolt might have made a fleeting appearance on the track in the sprint relay, but he dominated the week at the Games in Glasgow, eventually banishing the negative newspaper headlines in The Times by dancing and sprinting his way into the hearts of the Hampden Park crowd on the final night.

In comparison, Mekhissi-Benabbad made possibly even more of an impact as he became the No.1 talking point of Zurich 2014 after taking his vest off to celebrate in the home straight of the 3000m steeplechase and later, after being disqualified from that event, storming to victory in the 1500m.

Naturally, there were some similarities across the championships. Greg Rutherford, for example, won titles at both meetings. Jo Pavey, meanwhile, almost caused a social media meltdown with her inspirational bronze medal-winning run in Glasgow before topping it with gold in Zurich.

When it comes to spectators, sizable numbers watched the latter part of the Europeans and the road races were well supported, but Glasgow definitely beat Zurich when it came to this area. Hampden Park’s 44,000-capacity arena was full for every session, whereas empty seats in Zurich led Seb Coe, among others, to express disappointment over the lack of enthusiasm shown by Euro fans, although many blamed high ticket prices.

Neither championship was short of big names to watch either. In Bohdan Bondarenko, Robert Harting and Renaud Lavillenie, Zurich boasted some of the world’s best stars. Not to be out-done, Glasgow was graced by athletes such as Valerie Adams, Kirani James, Sally Pearson and, of course, Bolt.

Each event had its own style as well. The Commonwealth Games included six disability events but kicked the race walks out of its programme. Whereas ironically, over in Zurich, the men’s 50km walk provided the only world record of both meetings.

So what did we learn from the dual championship extravaganza? Well, for starters, you don’t need hot weather to stage a terrific track and field meet. Of course it helps, but both Glasgow and Zurich endured their fair share of rain and cool temperatures.

Finally, we were reminded that Commonwealth and European years are every bit as entertaining as world championship summers. This is especially true if you’re British due to the sheer number of medals that are won. So if you want to experience great athletics and an unbeatable feel-good factor, get saving now for Amsterdam 2016 and the Gold Coast 2018.