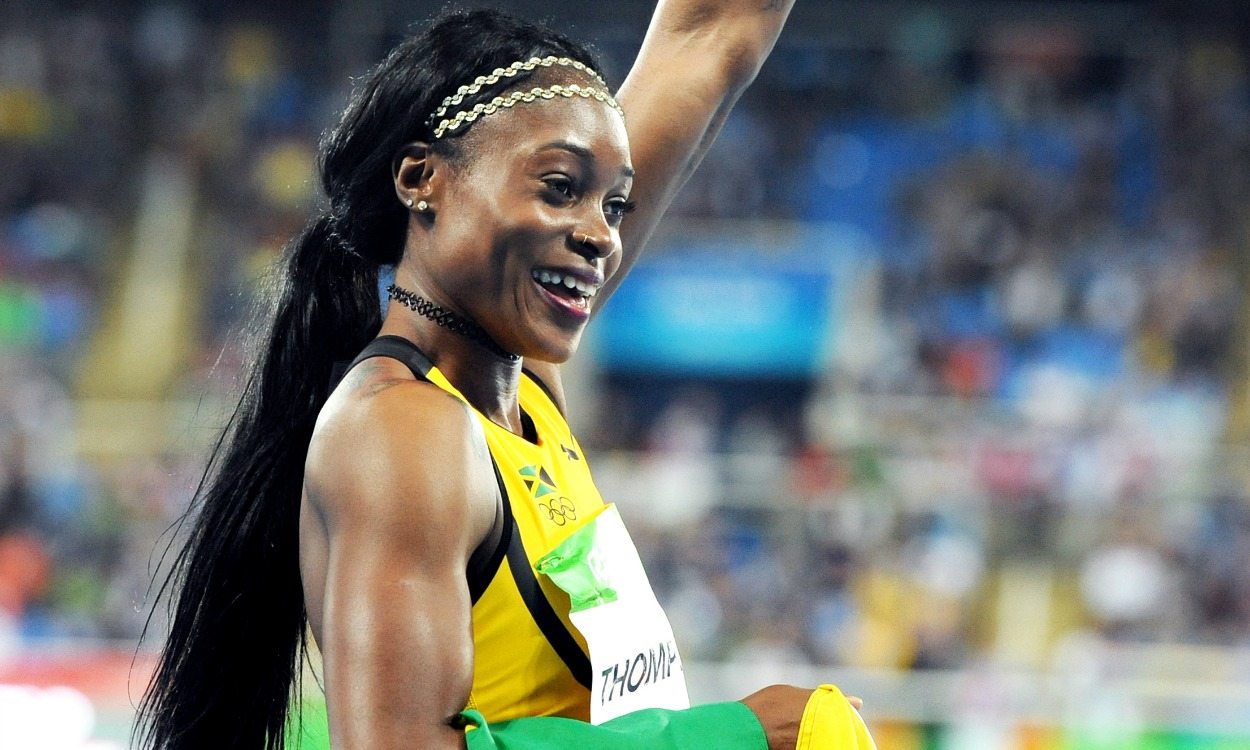 Video highlights from Weltklasse Zurich, the first of two finals in the Diamond League series

Read our online report here and then check out some video highlights below. See the September 8 AW magazine for coverage.