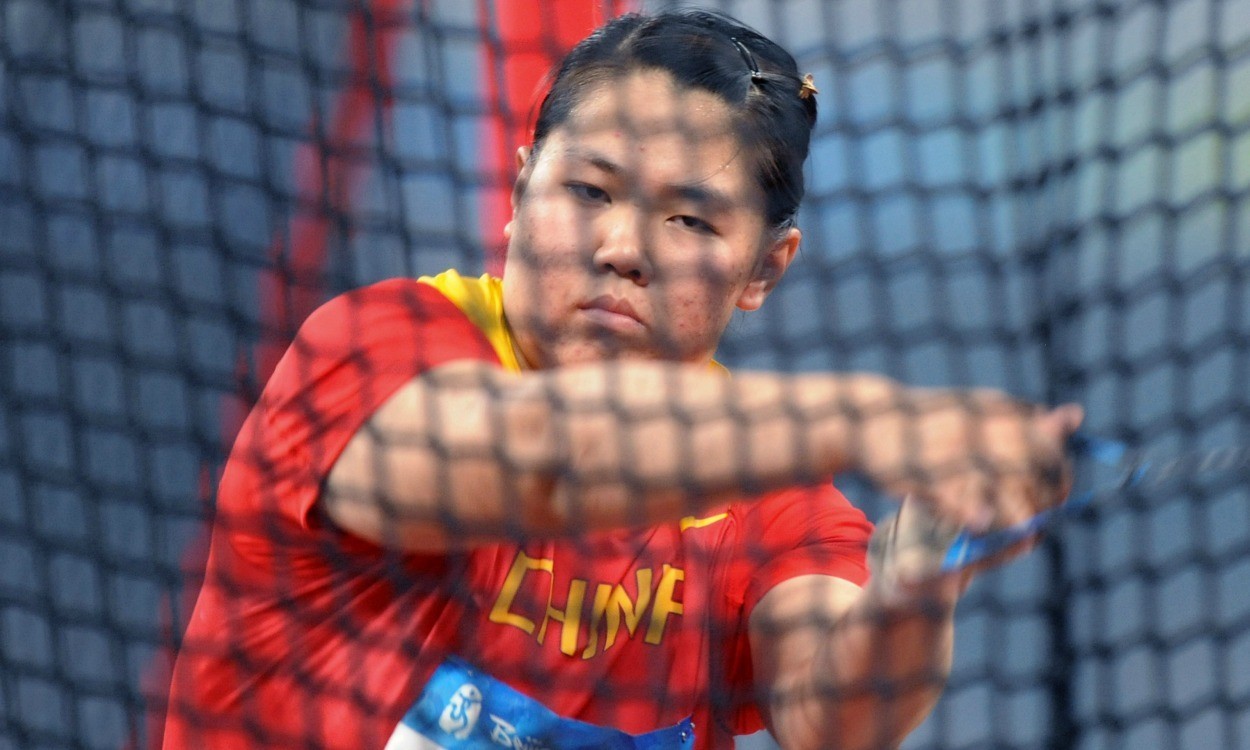 Zhang Wenxiu is set to have her 2014 Asian Games hammer gold medal returned by the Olympic Council of Asia, The Associated Press reported on Wednesday.

The three-time world hammer bronze medallist, who also won Olympic bronze at the 2008 Olympic Games in Beijing, had been stripped of the Incheon 2014 medal after a presence of banned substance zeranol was detected in a pre-competition sample but The Associated Press reports that she lodged an appeal with the Court of Arbitration for Sport, “saying her positive case resulted from contaminated food”, and her doping case has been overturned.

The Associated Press report continued: “The OCA issued a statement Wednesday saying that based on further tests, it recognized that Zhang did not commit a doping violation and planned to return the medal.”

Zhang had thrown a personal best and Games record of 77.33m when winning her third consecutive Asian Games title ahead of her compatriot Wang Zheng and India’s Manju Bala last year. That throw places her sixth on the world all-time list.