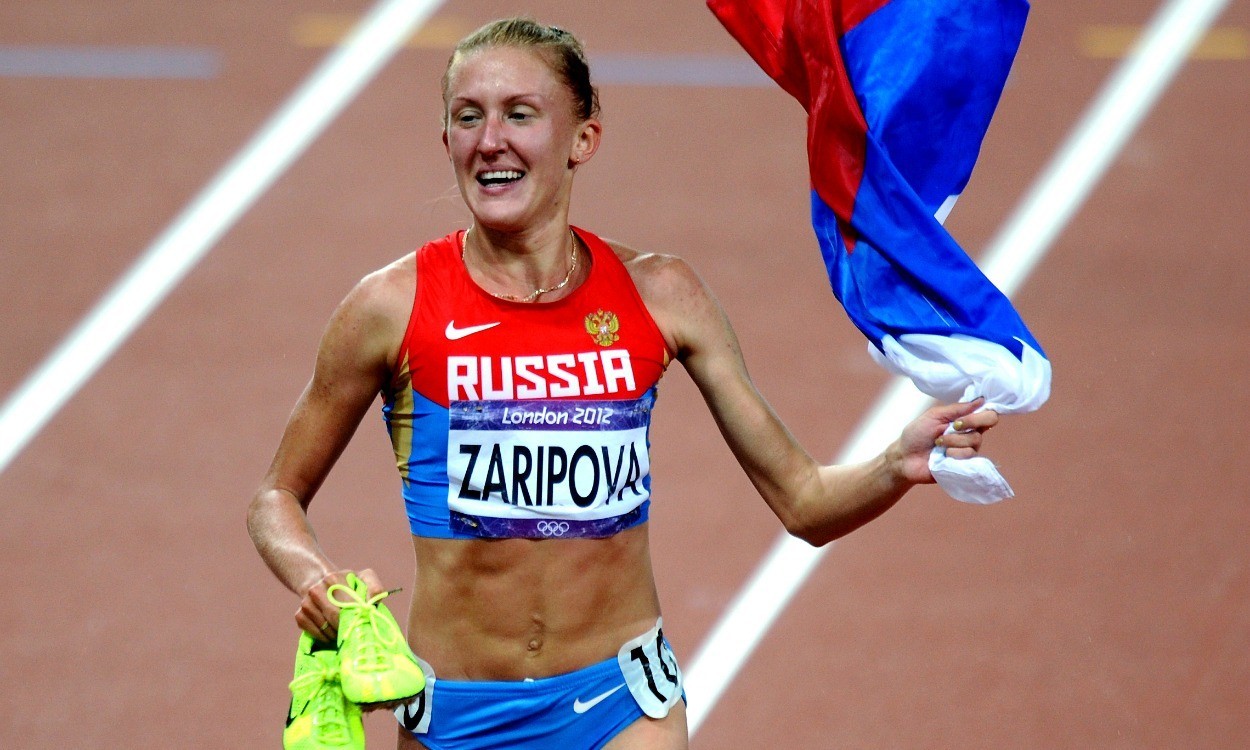 Russian athletes suspended, with Zaripova set to be stripped of her London 2012 Olympic 3000m steeplechase title

Zaripova was handed her doping ban after biological passport irregularities.

Chernova receives a two-year doping ban after a sample from the 2009 World Championships in Berlin was retested and the presence of an anabolic steroid was detected. Her ban is also backdated, starting from July 22, 2013, with her results from August 15, 2009, to August 14, 2011, to be annulled. 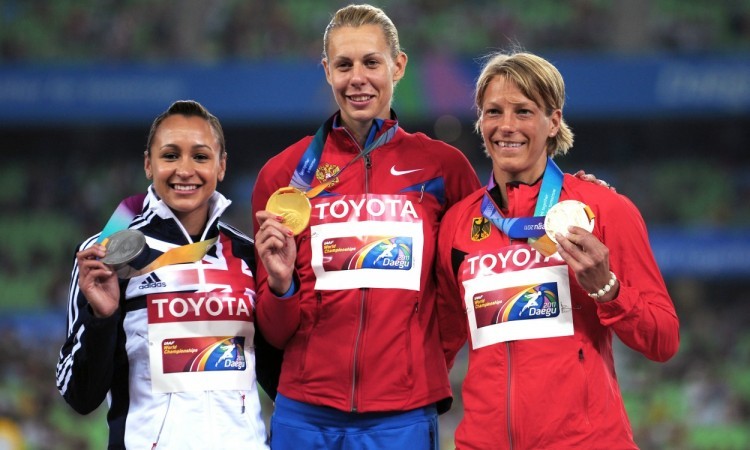 Her 2011 world heptathlon title, which she claimed in Daegu ahead of Britain’s London 2012 Olympic champion Jessica Ennis-Hill, was won 16 days after the end of that date range. Chernova went on to claim Olympic bronze in London in 2012, which followed a medal of the same colour won in Beijing four years earlier.

As with all cases, the IAAF will review the suspensions that have been handed out. 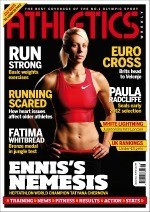 Chernova appeared on the cover of Athletics Weekly in December 2011 when she was described as ‘Ennis’s nemesis’.

As reported in the latest edition of AW, Russia’s athletics head coach Valentin Maslakov has resigned with Yuriy Borzakovskiy, the 2004 Olympic 800m champion, set to replace him.

Last week the IAAF described the number of Russian doping cases in athletics generally, and in race walking specifically, as a “major concern”.