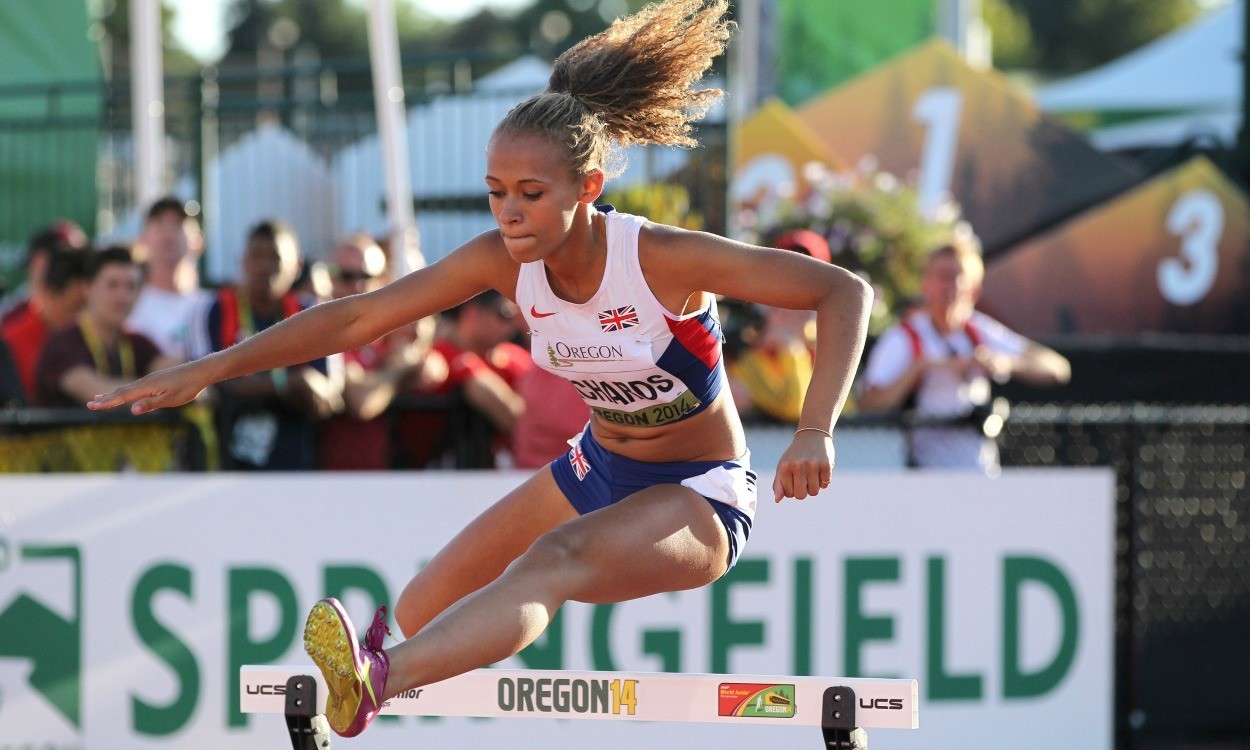 A total of 34 athletes are set to receive support through the  British Athletics Futures Programme in 2014-15.

Another hurdler, Yasmin Miller, also features, with the 19-year-old having set a British junior 100m hurdles record with her 13.13 for fourth at the World Junior Championships.

“The aim of the Futures programme is to support the next generation of champions and their coaches,” said the national governing body’s development manager, Jo Jennings. “We are delighted to assist the 34 athlete-coach pairings with their development plans and aid their future success.”

While 17 athletes have been added to the programme, eight have graduated to the World Class Performance Programme (WCPP). European 400m silver medallist Matthew Hudson-Smith and IPC European T35 100m and 200m champion Maria Lyle are among them, while Dina Asher-Smith and Laura Muir are also among those to have moved from the Futures programme to the WCPP in the last couple of years.

Jennings added: “By providing athletes with financial assistance and medical support, as well as coach development funding, the programme is aiming to help athletes follow in the successful footsteps of former Futures athletes such as Dina Asher-Smith and Robbie Grabarz.

“The likes of Matthew (Hudson-Smith) and Maria (Lyle) are role models for the 2014/15 group of Futures athletes. Only this summer these two athletes were on this programme and now they are European gold medallists and on the World Class Performance Programme.

“Into 2015 we will align with the Sport England Talented Athlete Scholarship Scheme and benefit from additional funding and support services which complement the Futures programme.

“By supporting athlete-coach pairs around their own programmes, it allows for more flexibility and better distribution of resources, which will benefit the sport in future years.”

Athletes selected to the Futures programme for 2014-15